'Twitter employees are currently debating whether to ban us. We have screenshots of their internal discussion.' 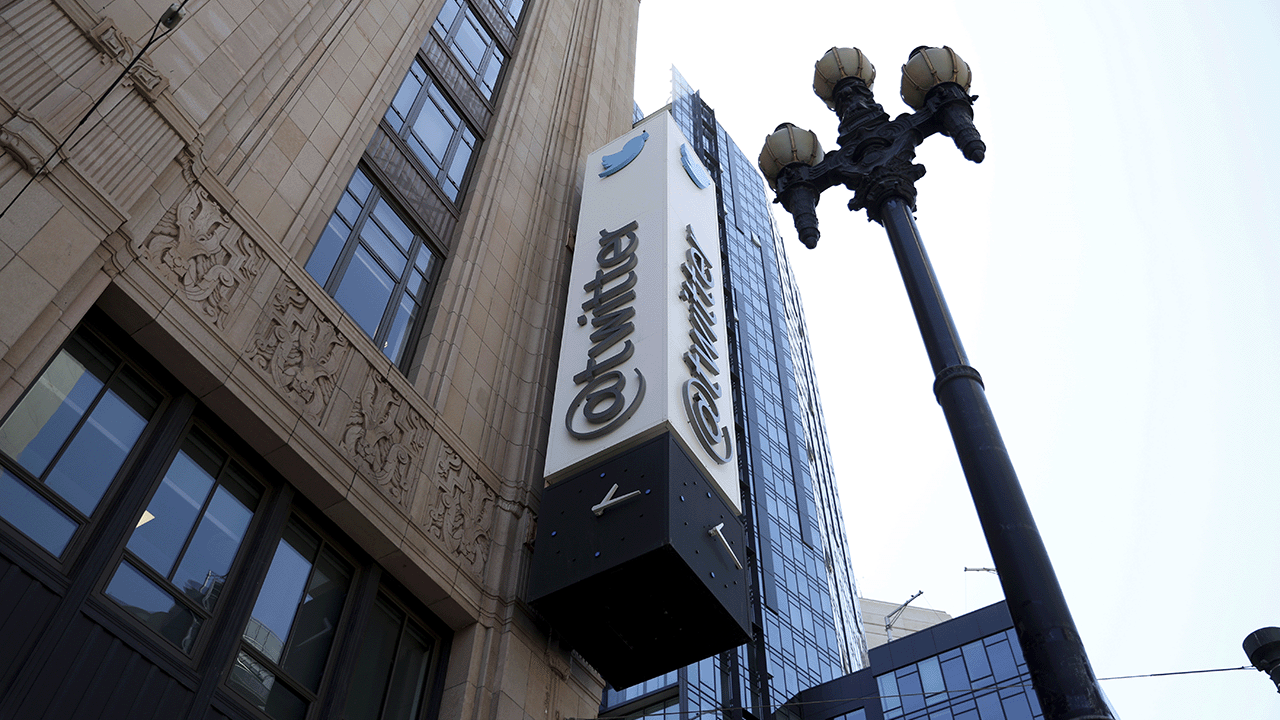 Libs of TikTok, the popular conservative Twitter account dedicated to curating leftwing activism, and more recently the imposition of drag queen lifestyles onto children, may be facing a permanent ban from Twitter for her efforts.

According to leaked internal conversations at the social media company, which were provided to Libs of TikTok and independently verified by the Post Millennial and Human Events journalist Jack Posobiec, Twitter workers held a dialogue on whether to ban Libs of Tiktok.

BREAKING: Leaked internal Twitter chat shows employees discussing banning @libsoftiktok after 'we successfully deplatformed Trump' and mention it 'may not be in our "fiduciary" interest' to ban a high profile account right now, a reference to @ElonMusk's pending purchase pic.twitter.com/XCWZb0TMqk

“Twitter employees are currently debating whether to ban us. We have screenshots of their internal discussion,” said Libs of TikTok, who posted evidence of the conversations on her Substack page.

“There are a few tweeps (that’s what Twitter employees call themselves) involved in this exchange. As you can see, they’re weighing the pros and cons of banning us. One of them expresses concern that a ban will only validate the charge that Twitter is biased against conservatives,” wrote Libs of TikTok.

In the leaked screenshots, one of the Twitter employees raises concerns about the company's fiduciary duties to its investors, suggesting that potential future owner Elon Musk might not be too happy with banning Libs of Tiktok.

He or she is quickly shot down by a woke activist in the company chat who informs him or her that “trans people are being targeted for genocidal violence during Pride Month,” prompting a quick apology and no small amount of groveling.

As detailed by the Post Millennial, the effort to ban Libs of Tiktok comes hours after Media Matters employees claimed on Twitter the account holder was going to be responsible for the deaths of transgender people.

In a series of tweets, Ari Drennen, the LGBTQ Program Director for Media Matters stated that Libs of TikTok and the woman behind it, Chaya Raichik, is “going to get someone killed.”

Chaya Raichik of Libs of Tik Tok is going to get somebody killed. pic.twitter.com/3uXiWMFLkP

Drennen made her remarks alongside screenshots of a Drag Queen Story Hour event being protested in San Francisco. She additionally claimed that the account has “gone from posting cringe compilations to target selection for domestic terrorists.”

“And she is still hard at working making sure that far right militias have their next target,” wrote Drennen.

In addition to the thread, Drenne amplified a number of other blue check mark accounts that accused Libs of TikTok for committing terrorism. One journalist, Parker Maloy suggested that Raichik and her account are “trying to spark a genocide” of trans people.

And I hope that it keeps them up at night. Twitter employees, was this really worth it? Just sitting back and enabling people trying to spark a genocide?

The thread prompted an assortment of angry leftists to send death threats to Libs of TikTok, which was then commented upon by Tesla CEO and future Twitter owner Elon Musk, who asked why Twitter was doing nothing about it.

As reported by Rebel News, Libs of TikTok has been subject to a doxing by Washington Post reporter Taylor Lorenz, who justified her actions by suggesting that Raichik could have been a foreign actor.