The deal reached between the two sides stated it would allow IAEA inspectors to service damaged monitoring equipment at one of Iran’s nuclear facilities. 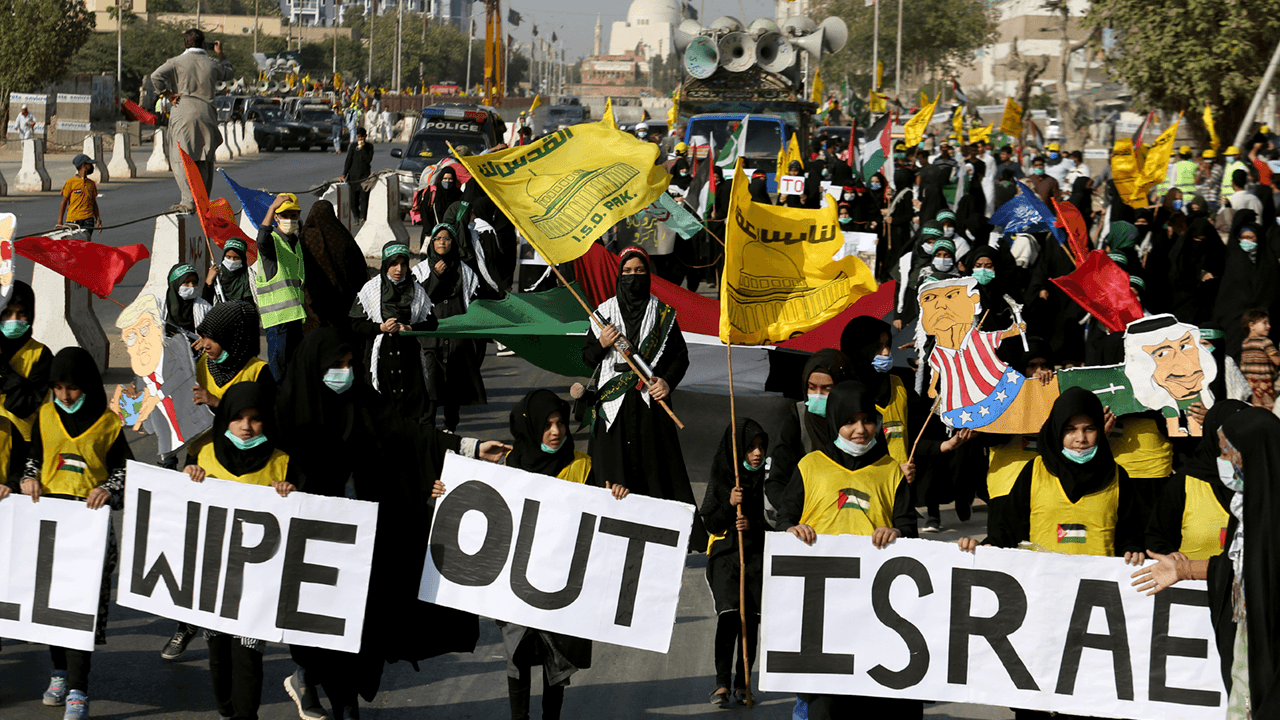 Iran, the world’s leading state sponsor of terrorism has failed to fully honour the terms of a deal struck with the International Atomic Energy Agency (IAEA) just a couple of weeks ago.

The deal reached between the two sides stated it would allow IAEA inspectors to service damaged monitoring equipment at one of Iran’s nuclear facilities.

The agency said in a statement:

The (IAEA) Director General (Rafael Grossi) stresses that Iran’s decision not to allow agency access to the TESA Karaj centrifuge component manufacturing workshop is contrary to the agreed terms of the joint statement issued on 12 September. …

Iran from 20–22 September permitted IAEA inspectors to service identified agency monitoring and surveillance equipment and to replace storage media at all necessary locations in Iran with the exception of the centrifuge component manufacturing workshop at the TESA Karaj complex.

“The Sept. 12 agreement, reached on the eve of a meeting of the IAEA’s 35-nation Board of Governors, meant Western powers chose not to seek a resolution criticising Iran at that meeting since the equipment’s memory cards would be replaced just as they were due to fill up,” Reuters reported. “That workshop was the victim of apparent sabotage in June in which one of four IAEA cameras there was destroyed. Iran has not returned that camera’s “data storage medium” and the IAEA said in a report this month it had asked Iran to locate it and explain. Under the deal the IAEA was due to replace its cameras.

As Iran moves closer to gathering enough nuclear material for a nuclear weapon, many fear war could spark in the region as Israel has repeatedly indicated they will not allow Iran to reach that point.

Back in August, Israeli Defense Minister Benny Gantz said that Iran was “only around 10 weeks away from acquiring weapons-grade materials necessary for a nuclear weapon.”

On September 13, the New York Times reported that according to the IAEA, Iran “has come within roughly a month of having enough material to fuel a single nuclear weapon.”

“Experts studying new data contained in reports last week by the International Atomic Energy Agency, the United Nations’ atomic inspection group, say that by enriching nuclear fuel in recent months to near bomb-grade levels, Tehran has gained the capability to produce the fuel needed for a single nuclear warhead within a month or so, …” the Times wrote.

“A report issued on Monday by the Institute for Science and International Security, a private group that specializes in analyzing the findings of the United Nations agency, concludes that a race over the summer to enrich uranium at 60 percent purity — just below bomb grade — has put Iran in a position to produce the fuel for a single bomb in ‘as short as one month.'” 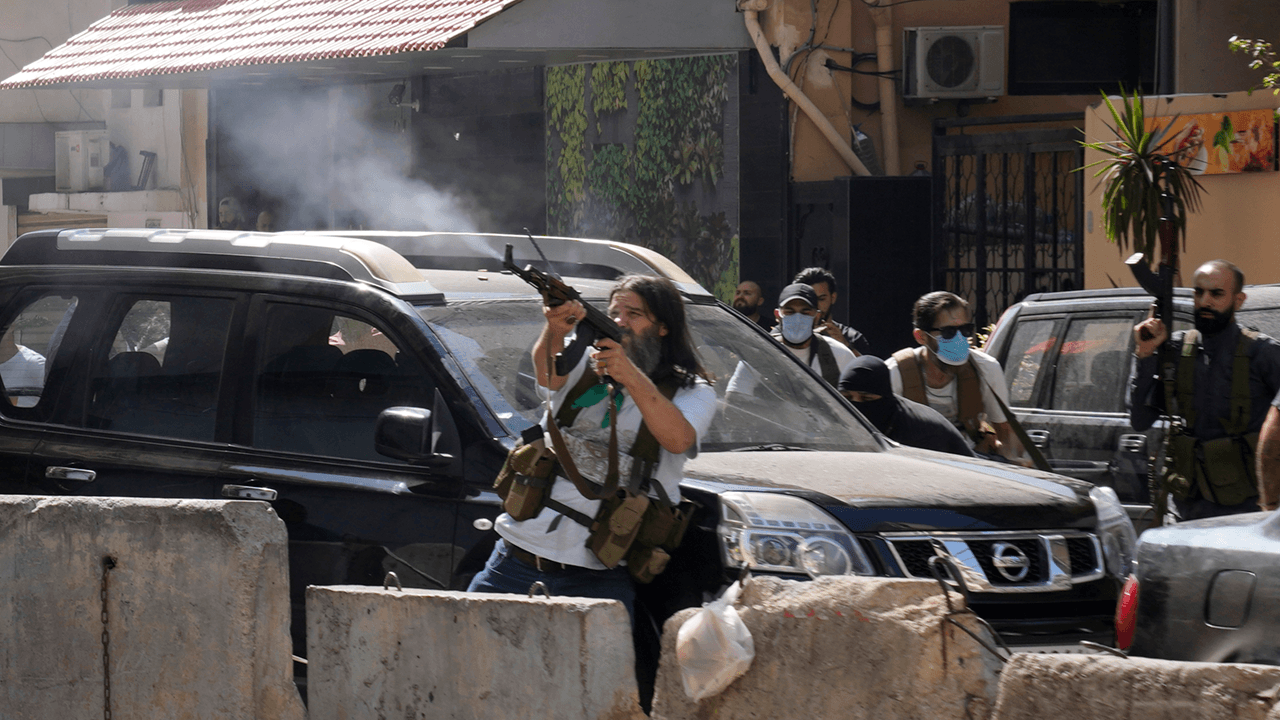 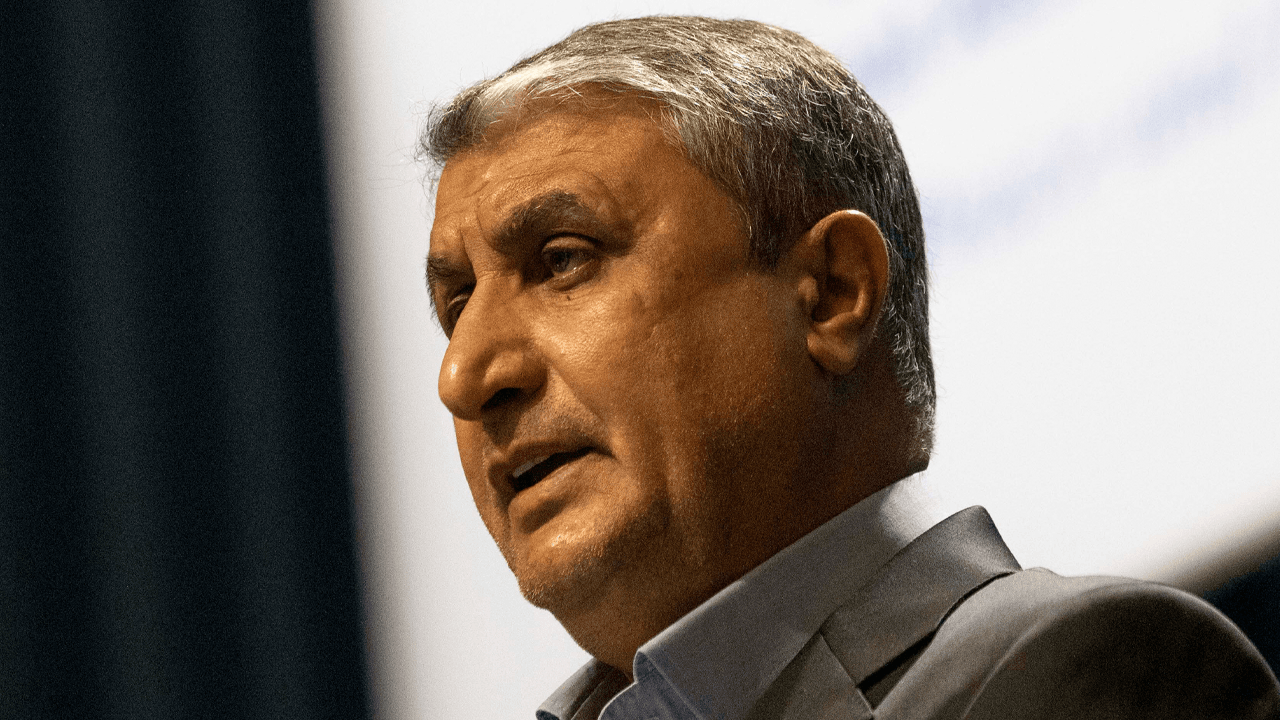