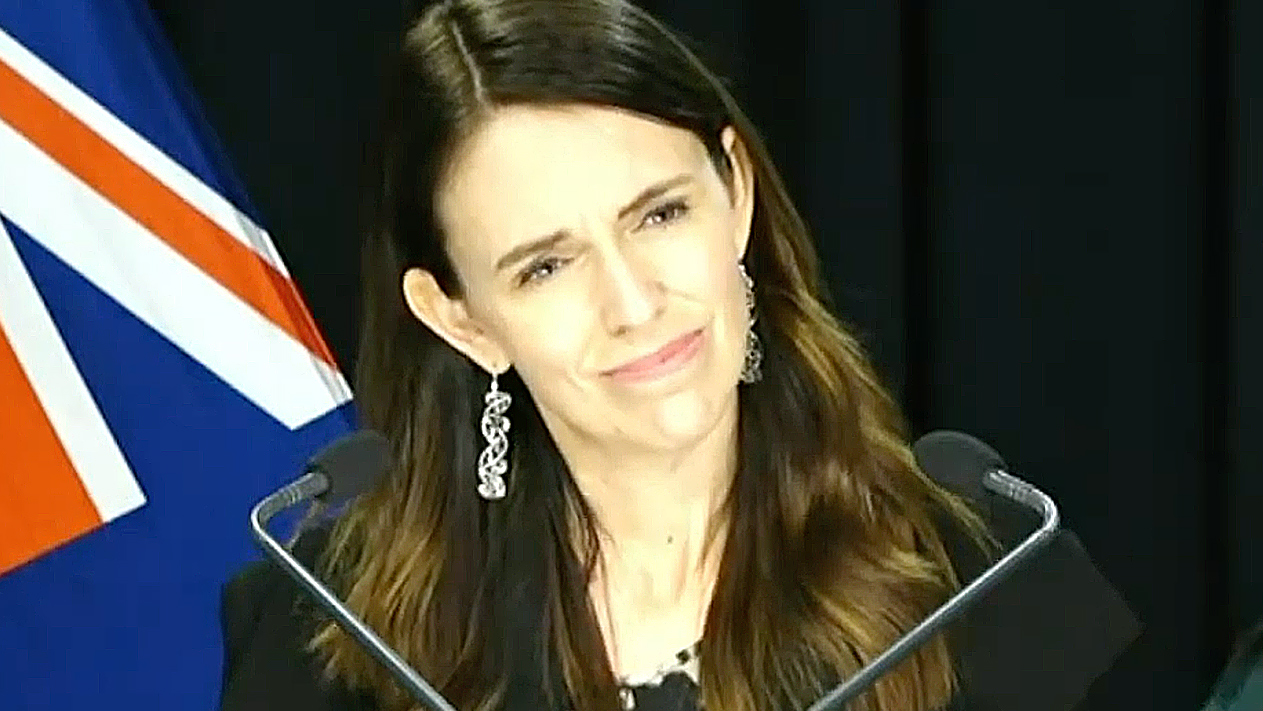 During a post-cabinet press conference, Ardern was asked about the sensational move to ban the journalist from entering the country to report on an anti-government protest which is set to be held outside Parliament in the country's capital on Tuesday.

#BREAKING: Jacinda Ardern DISTANCES herself from today's decision refusing me entry into New Zealand to report from tomorrow's anti-government protest.

The truth shall come out in court.

Ardern said that she only knew what was in the public domain in regards to the decision, and it was not something she had prior awareness of.

"Just to be absolutely clear this is not something as I understand would come up to a ministerial decision, I understand that it is solely for Immigration and it's not something I had any awareness of until I saw some commentary online," she told reporters.

While ministerial powers can sometimes be used in extraordinary circumstances, Ardern said that she didn't believe the decision would have been at the level requiring a ministerial intervention, but was a decision made by Immigration.

An Immigration official advised Yemini that she came to the decision on her own after reading a story in The New Zealand Herald.

Yemini's lawyers were confident that the Rebel News reporter complied with all other requirements to enter the country, leaving the legal team baffled that the Immigration official, who refused to give her last name or put the reasons in writing, would make that call.

Thousands have already signed the petition to show their support for Yemini to enter the country and report on the protest.

An experienced reporter, Yemini has used his passport extensively to travel the world as a journalist without any previous issues.

Outraged users on social media condemned the decision, concerned that independent media was being silenced by the government, with only legacy media to report on the protests.

Rebel News has invited the Ardern government to formally discuss a range of concerns New Zealand protesters are voicing.

Ardern told reporters at the press conference that she would not engage with protesters on Tuesday and said that Parliament security had bolstered defences at the site.

The protest is the latest in a wave of anti-government action and will begin at Lambton Quay from 10am.

Yemini has begun the process of appealing the decision.

Please, if you can, donate to our legal fund using the form on this page so Avi can provide real, on-the-ground reporting and ask the questions the NZ media refuse to ask. 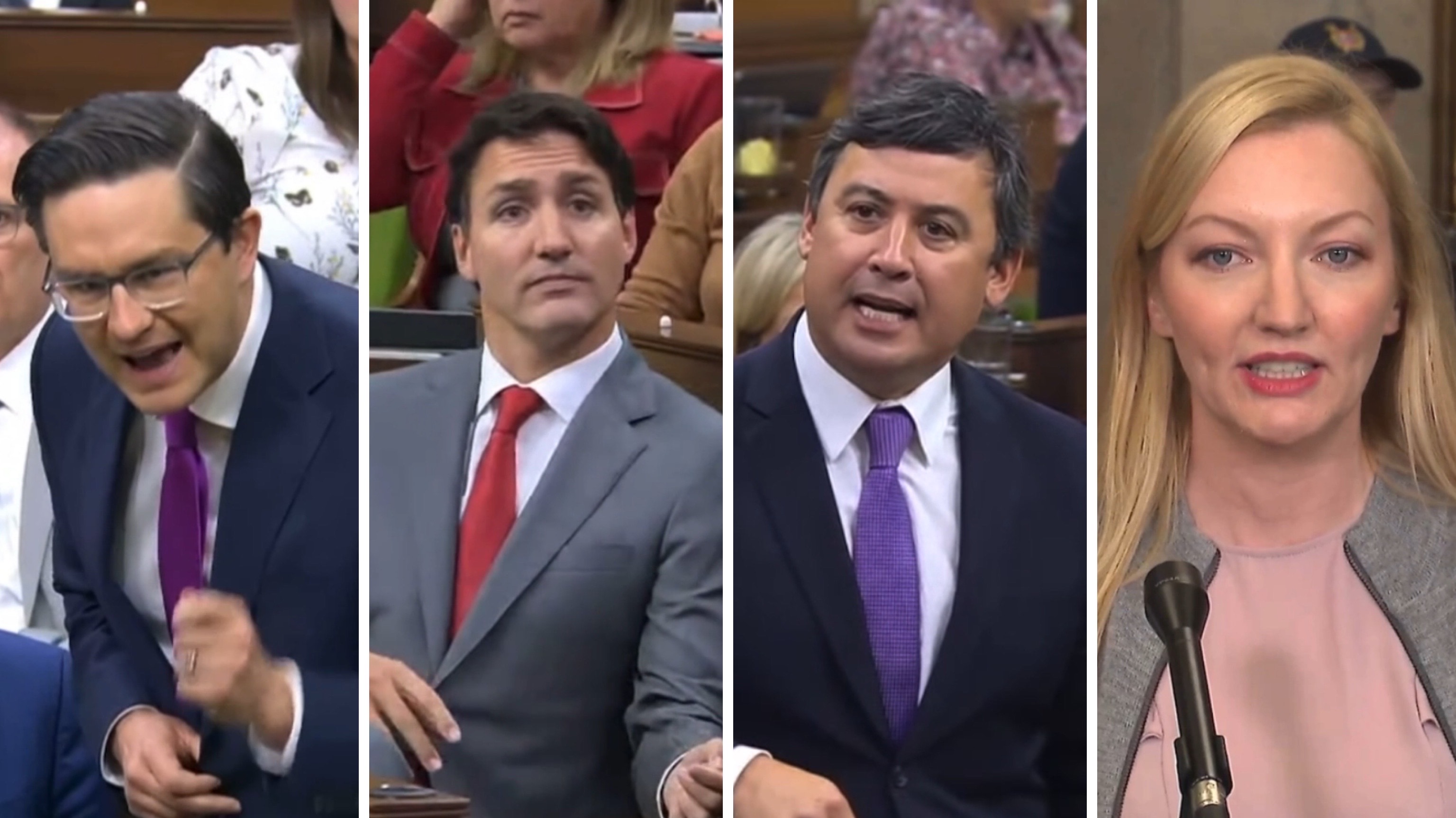