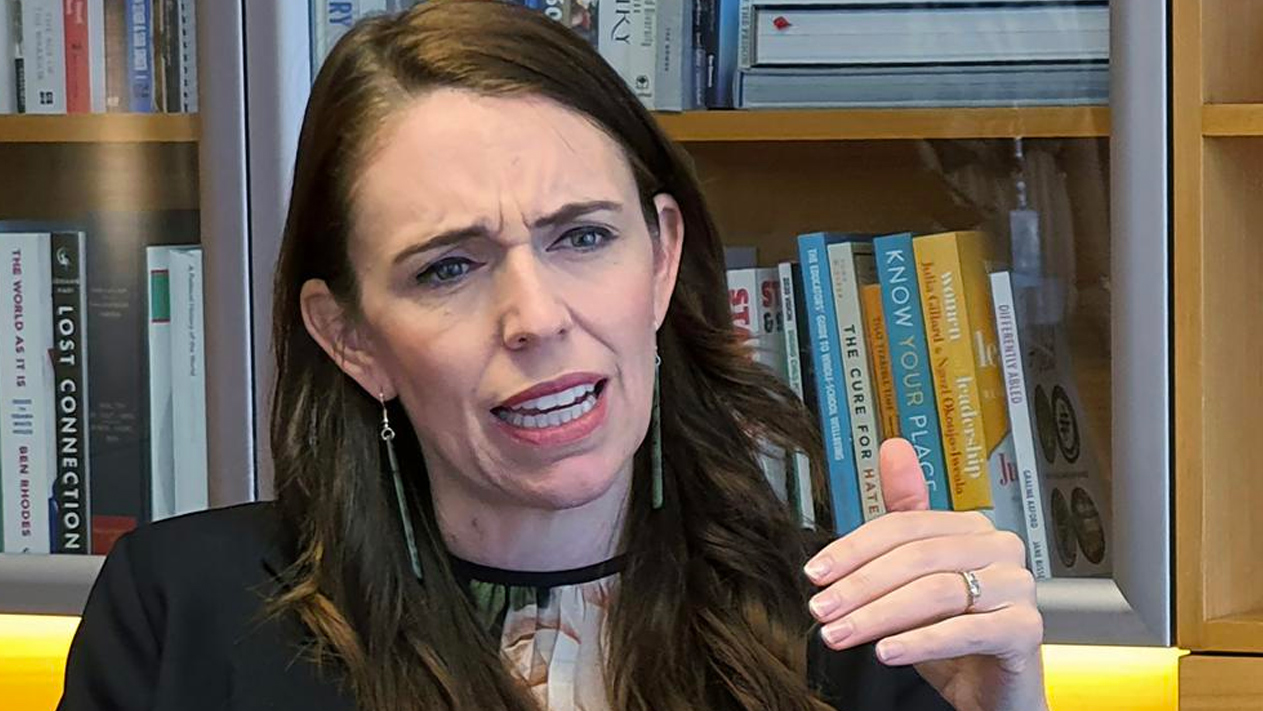 Fuel prices continue to rise in New Zealand, raising the cost of living for ordinary New Zealanders to such a point that Prime Minister Jacinda Ardern and her Labour government can no longer ignore it.

Forced into action by strong public criticism last week, Ardern and her government have unveiled a suite of measures and policies designed to alleviate financial stress on families – some of which began at midnight yesterday. The AA Principal policy advisor Terry Collins said on January 22, 2022, “If Russia was to invade Ukraine, I could see it going to $3 very quickly because basically they’re a huge energy exporter.”

His prediction perfectly reflects the current situation in New Zealand, with fuel prices expected to crack $3 a litre if nothing is done following Russia’s invasion of Ukraine just over two weeks ago.

In earlier press conferences, Ardern had sought to avoid talk about the rise in fuel. Her downplaying of what has now been declared ‘a crisis’ led to criticisms that the Prime Minister was ‘out of touch’ with ordinary people and their living concerns.

The average New Zealand household has seen their general expenses rise by 5.2% within the last twelve months. On its own, the rise is dramatic, but it comes at the end of two years spent under pandemic conditions where many people saw their assets and income deplete causing a bigger economic problem.

“I wouldn’t describe it that way,” insisted Ardern, when asked if the situation was a crisis. They were words the Prime Minister has now backed down from, rephrasing herself on Monday.

“Undoubtedly, for many families, there is [a crisis]. But I think the most important thing is, regardless of what anyone is calling it, it’s whether or not we accept that there’s something that needs to be done.

“We are looking at additional things we can do to ease the pressure on families. We will look to move very quickly on decisions. Any decisions taken today, we will speak to this afternoon.”

Eventually, Ardern managed to use the word ‘crisis’ circulating in the press.

“I think regardless, regardless of the title it’s given, you can call it a ‘crisis’, an ‘emergency’, a ‘shock’ – the point is we need to do something about it.”

Since then, Ardern has escalated her government’s response and significantly upped the drama of her rhetoric. In her most recent press conference, Ardern declared:

“As I stand before you, we are in the midst of a global energy crisis. Russia’s invasion of Ukraine has unleashed a global energy shock and a spike in prices at the pump felt by the whole world. Last week, prices for all three fuel types rose by the highest amount on record.”

Ardern revealed that fuel prices had climbed 6% in one week and a staggering 13% over the month, adding that the ‘impact of the war sits on top of the pain already caused by the pandemic’.

“We are in a wicked perfect storm and it is a storm that is impacting people’s lives,” Ardern added, miles away from her previous performance stumbling around the word ‘crisis’.

Ardern was quick to blame Russia’s invasion of Ukraine for the rise in prices at the pump, but many of her critics have pointed out that New Zealand already had some of the most expensive fuel prices in the world, making the cost of living difficult for families. Global instability in the energy market has exasperated a domestic pricing problem.

Given that there is very little that Ardern can do about the global fuel market, the Opposition called for Ardern to cut ‘green’ taxes that artificially inflate the cost of fuel, introducing a price buffer to absorb the global price hike. The excessive taxation of fuel is justified by its allocation to public transport and road costs.

The Opposition asked specifically for the Auckland Regional Fuel Tax to be scrapped. It was a demand partially met by Ardern yesterday, when she agreed to reduce Fuel Excise Duty by 25 cents a litre, along with the Road User Surcharges, also cut by 25 cents a litre. These reductions are only for three months despite Ardern admitting that fuel prices would likely be inflated for a long time. The benefit of the cuts should see a tank of petrol drop by $17.

All public transport will also be half price for three months.

Other measures due to start on April 1st are designed to increase the take home income of up to 60% of families by $20. Those receiving Superannuation should get an extra $52 per person, while the Full Time minimum wage pay rise will see pay lifted by $48 a week – a cost that struggling business will have to shoulder after the Covid disaster. Finally, the government will be issuing a $30 per week Winter Energy Payment amounting to around $700.

Ardern has not let go of tax entirely. Fuel is so heavily taxed in New Zealand that there is plenty of it to go aground, with 70 cents in a litre taken in Excise tax and extra amounts taken for various things – such as the ACC Motor Vehicle Account and the carbon cost to the Emissions Trading Scheme.

Excise duty is 70 cents a litre of 91 petrol. An additional 6 cents goes to the ACC Motor Vehicle Account, 0.66 cents for fuel tax, and 0.6 cents in petroleum monitoring. This means that 77 cents per litre is taken. There is also a cost of Carbon with the Emissions Trading Scheme potion of the tax.

Ardern used the rest of the announcement to stress how important a rapid push toward other energy resource while telling New Zealanders to ‘transition’ to using public transport. It will also mark a rise in Ardern’s investment in the Climate Energy Response Fund.

“Now, more than ever, is the time to make our transition toward more sustainable transport options and greater energy security.”

Ardern’s comments are in direct opposition to most of her Western counterparts, with many nations seeing the danger in their over-investment in renewables to the detriment of fossil fuel investment – a decision that has left European nations – in particular – in very real danger from fossil fuel giants such as Russia.

The government will be requiring a higher level of visibility from fuel suppliers to make sure that the discounts are passed on and not absorbed by the companies involved as profit.