NZ Prime Minister delivers talk on misinformation, disinformation and online extremism just weeks after using the same tactics as tools to block journalists from reporting on an anti-government protest 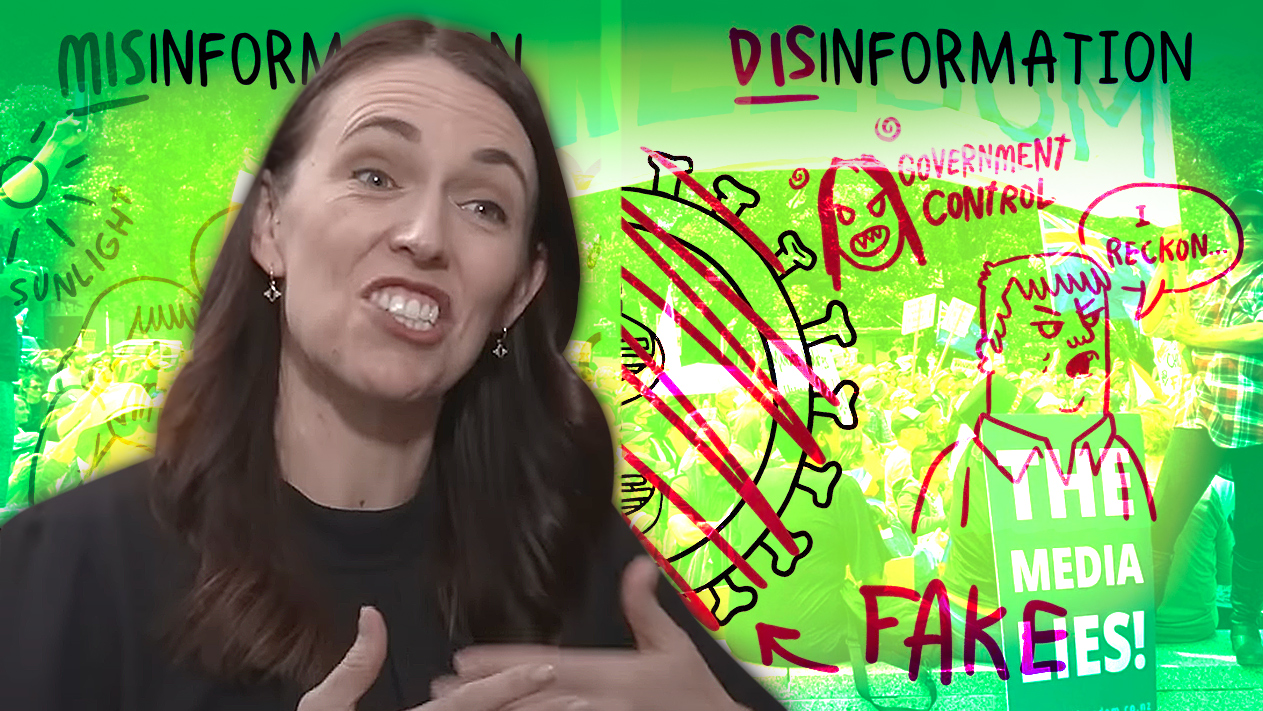 New Zealand Prime Minister Jacinda Ardern has arrived in New York where she will address an international forum on dealing with disinformation.

I imagine Jacinda Ardern's advice is:

Become "the single source of truth".

Her discussion on the dangers of misinformation and disinformation comes just a month after her government was sensationally caught fishing for dirt on Australian journalist Avi Yemini in a bid to prevent block from entering the country based on a misleading article published by The New Zealand Herald.

Yemini had been due to cover anti-government protests in Wellington with fellow Australian reporter Rukshan Fernando.

A leaked email from New Zealand police to authorities in Australia said:

When journalists asked Ardern if it was appropriate for police to “go on a fishing expedition looking for negative information” about people they did not like, Ardern replied:

“I know nothing of what you claim.”

She later said Yemini had been refused entry to New Zealand because of a criminal conviction. But a New Zealand reporter quickly corrected her, explaining the conviction did not meet the criteria for banning someone from the country.

This week the Kiwi leader will host a summit in New York with French President Emmanuel Macron to discuss tackling climate change, misinformation, disinformation and extremism.

Ardern left the funeral of Queen Elizabeth II on Monday to hitch a ride to the US on Justin Trudeau’s plane. Both leaders had been in London to attend the monarch's funeral.

Ardern wasn’t the only one to benefit from foreign transportation.

The New Zealand Herald reported that her partner Clarke Gayford hopped a ride as far as Australia aboard Anthony Albanese’s plane.