Dorsey has been a fervent advocate of a Musk takeover, calling him the “singular solution” to take the platform back on track. 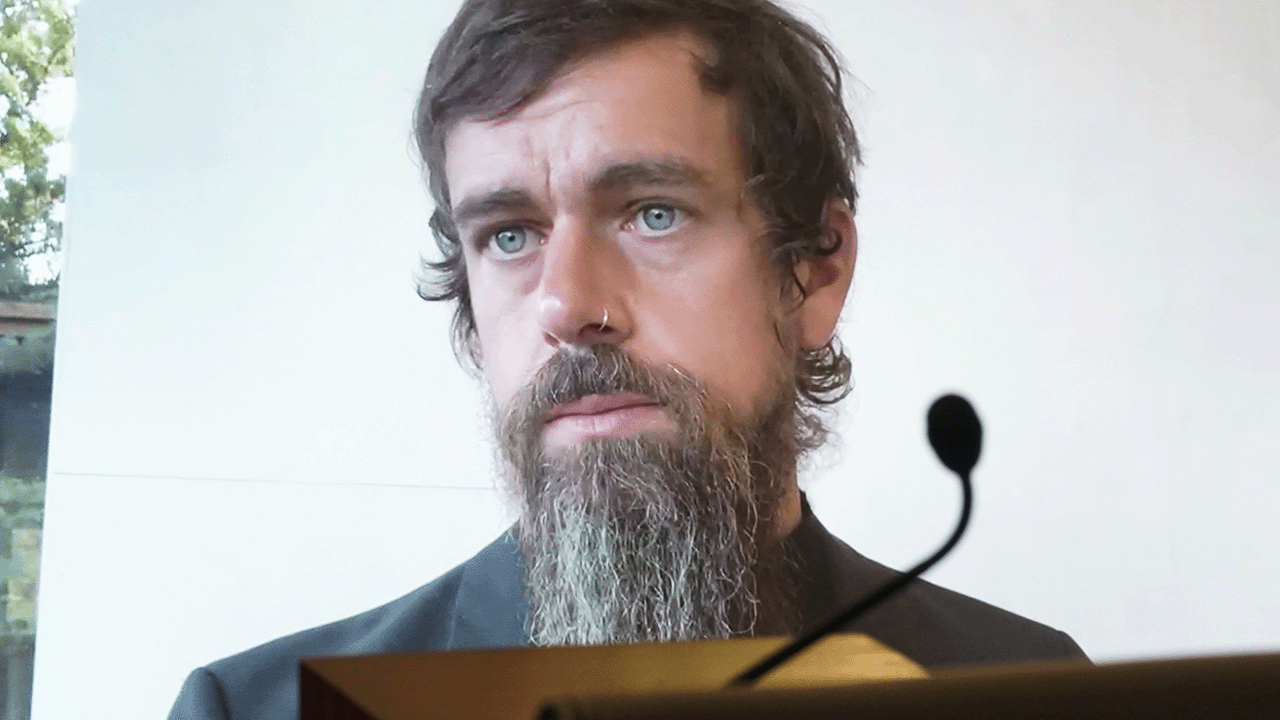 Former Twitter CEO and founder Jack Dorsey has exited Twitter’s board of directors.

His departure from the company’s board comes following Elon Musk’s bid to acquire the social media company, and paves the way for possible new leadership under Musk, who voiced his intention to take the company private.

“The move had been telegraphed last fall, when he stepped down as the social media company’s CEO,” Axios reported Wednesday. “Dorsey is friendly with Elon Musk, who’s in the midst of a controversial takeover of the social media giant and has discussed rolling over his 2.4% ownership stake into the deal.”

The company’s board of directors approved Musk’s bid to take over the company for $54.20 per share. The sale, which was valued at $44 billion, hit a snag after Musk voiced his concerns over the number of fake and spam accounts operating on the platform. Twitter claims, through its internal metrics – which it reportedly refused to provide Musk – that the percentage of fake accounts remains lower than 5%.

Despite his misgivings, Musk said that he remains committed to acquiring Twitter.

Dorsey has been a fervent advocate of a Musk takeover, calling him the “singular solution” to take the platform back on track.

“I love Twitter. Twitter is the closest thing we have to a global consciousness,” Dorsey said in late April. “The idea and service is all that matters to me, and I will do whatever it takes to protect both. Twitter as a company has always been my sole issue and my biggest regret. It has been owned by Wall Street and the ad model. Taking it back from Wall Street is the correct first step.”

“In principle, I don’t believe anyone should own or run Twitter. It wants to be a public good at a protocol level, not a company. Solving for the problem of it being a company however, Elon is the singular solution I trust. I trust his mission to extend the light of consciousness,” Dorsey said.

“Elon’s goal of creating a platform that is “maximally trusted and broadly inclusive” is the right one. This is also [Twitter CEO Parag Agrawal]’s goal, and why I chose him. Thank you both for getting the company out of an impossible situation. This is the right path...I believe it with all my heart,” he continued.

“I’m so happy Twitter will continue to serve the public conversation. Around the world, and into the stars!”