'What country is the Queen of England from?': Gen Z kids embarrassed in new video

The internet has been buzzing recently with a flurry of videos exposing what appears to be a disturbing downward trend in the educational standards of American youth. 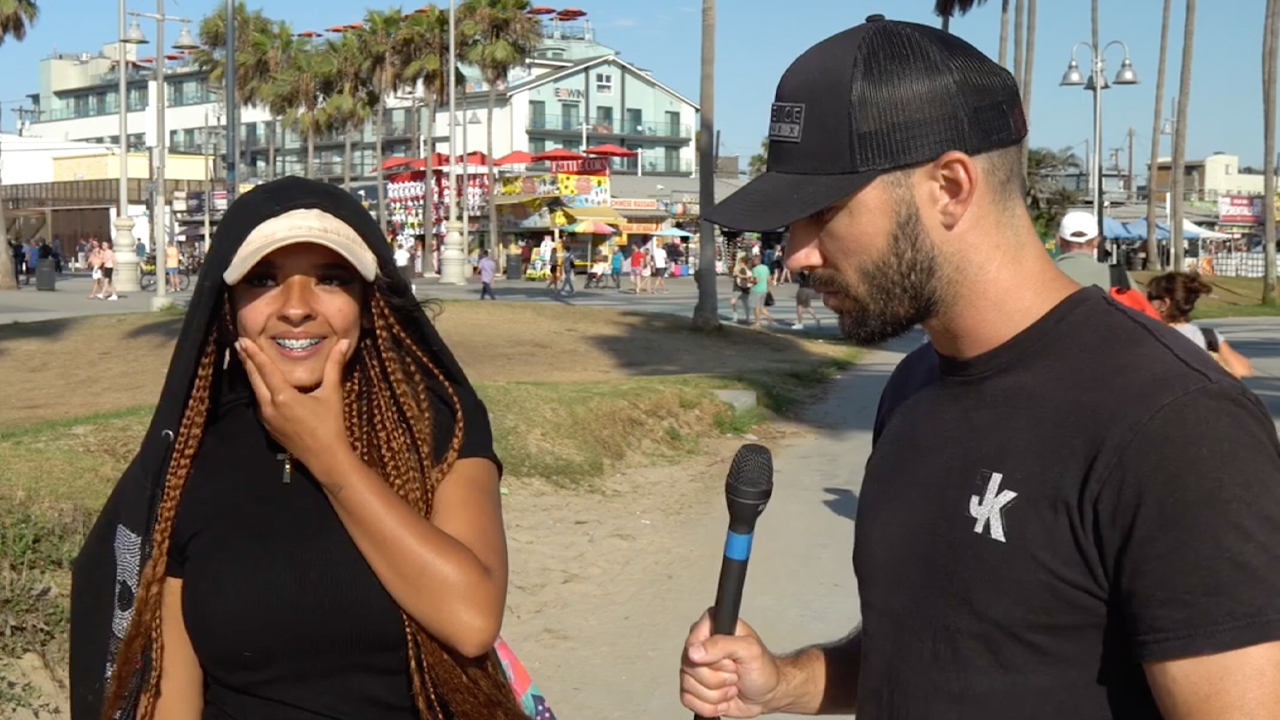 Generation Z is defined by Pew Research Center as those being born between 1997 and 2012. For better or for worse, the oldest "zoomers" were 10 years old when the original iPhone launched in 2007, with Donald Trump being elected the president of the United States when the same group became of voting age. Still, this generation is colloquially viewed as having the most information available to them whilst retaining the least amount of historical/geographical/political knowledge.

When asked how many stars the American flag has, one ‘zoomer’ answered, “One hundred and thirty?” And it’s not the only astronomically poor answer we’ve seen from young Americans as of late.

The internet has been buzzing recently with a flurry of videos exposing what appears to be a disturbing downward trend in the educational standards of American youth. The same 'zoomer' group identifies as LGBT at a rate of one-in-five (following an overall 5.6 percent increase in the category in just two years), with young LGBT Americans said to be more politically engaged than others.

I'm glad we finally found people who agree with me that there is no actual capital city of the United States https://t.co/zgrBHr4xjD

"Probably like, 1901," was the reply to a question about when America was founded as seen in a recent Fleccas Talks video titled, 'INSANE: Young Americans Don't Know ANYTHING!', showcasing a young reporter simply agreeing to any egregious answer he receives. Another such answer was, "Japan" in response to a question asking where Mount Rushmore is located. This video took in nearly three million views.

In another video encroaching the million-mark titled, "Asking College Students Basic Questions (THEY FAILED MISERABLY....," the interviewer asks students questions such as, "What country is the Panama Canal in?" and "What currency does the U.K. use?" There were mixed but overall sad results.

Independent YouTuber James Klug also recently showcased that even with questions like, "What country is the Queen of England from?", the younger generation of Californians seem to take a certain pride in (or at the very least aren't ashamed of) having a severe lack of knowledge in basic geography, political knowledge, or simple world problems.