According to President Biden, the U.S. economy is on the right track. Quick, somebody let voters know. 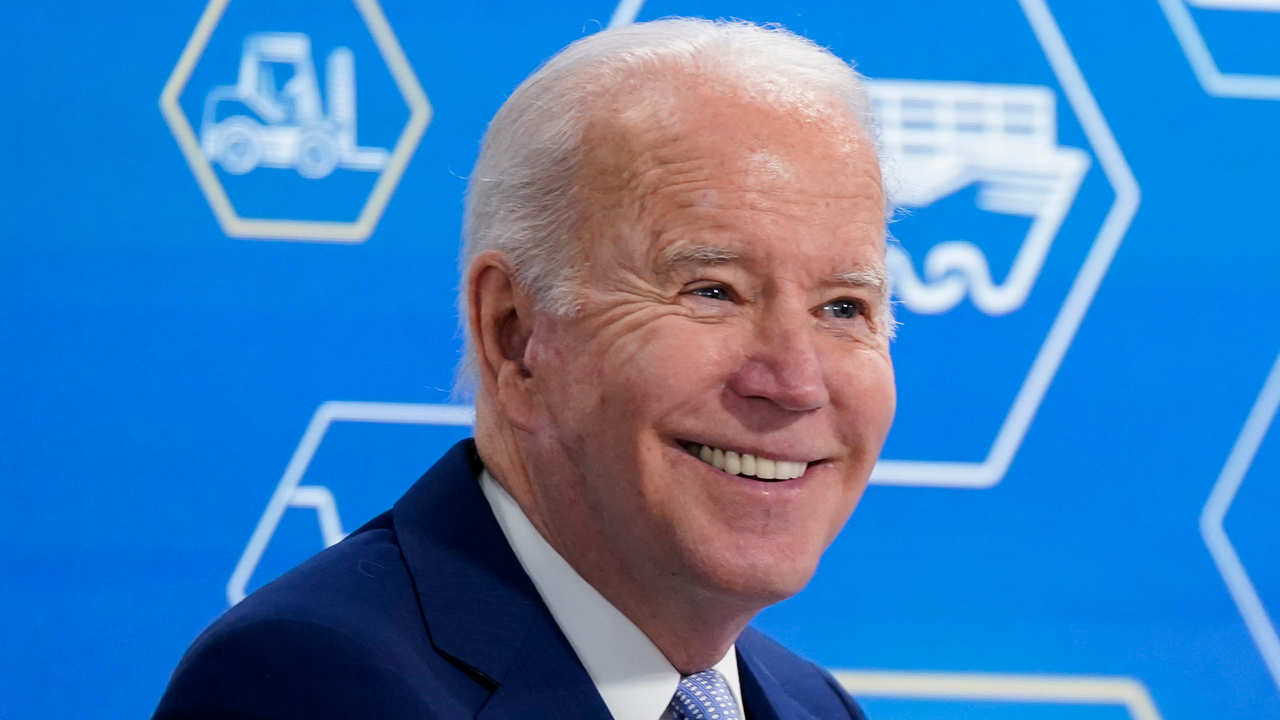 U.S. President Joe Biden appears to have embraced delusion by claiming that the U.S. economy is stronger today than before the pandemic.

Despite numerous recent polls that show the president’s unfavourability ratings in regards to the economy are even lower than former president Jimmy Carter’s near the same time of his first term, when he was contending with a national recession, Biden claims the economy is stronger today than it was before the pandemic hit in 2020.

Speaking at a virtual meeting on Wednesday with the Supply Chains Disruptions Taskforce, Biden discussed the “progress” the economy has made since he took office in January.

“Today, America is the only leading economy in the world where household incomes and the economy as a whole are stronger than they were before the pandemic, even accounting for price increases,” Biden said.

Prior to the advent of social media, Biden’s remarks would have gone unnoticed and unremarked upon by the corporate media. Thanks to the power of the internet, and political and economic commentators, the Biden administration has been taken to task for its poor performance — and the public is taking notice.

Speaking at the event, Biden quoted an anonymous analyst who allegedly claimed that 2021 was the “strongest first-year economic track record of any president in the last 50 years.”

As detailed by the Daily Wire, Biden then complained about the economy he inherited before being sworn into office.

“The economy I inherited nearly a year ago wasn’t just in crisis; it wasn’t working for working people,” the president said. “And I told you that’s the reason I ran. It’s about time the middle class and working-class people got a shot.”

Despite his remarks, both middle and working-class people whom Biden says he ran for are deeply unsatisfied with her performance on the job. On Monday, a CNN poll showed that Biden’s economic approval rating was worse than Carter’s rating at the same time of his presidency.

“Carter’s economic net approval rating of -8 points in an early January 1978 CBS News/New York Times poll was the lowest around this point in a presidency before Biden’s -13 points,” CNN reported. “The economy, and particularly inflation, was listed as the nation’s top problem in a late October 1977 Gallup poll.”

CNN detailed that inflation is Biden’s biggest problem, with only 28 per cent of Americans approving of how he has handled it.

A Fox News poll in December similarly found that inflation was a top concern for voters. Fox News reported:

Rising prices over the last six months have caused financial hardship for two-thirds of voters. That climbs to three-quarters among those living in lower-income households.

By more than two-to-one, people say the president’s economic policies have hurt rather than helped them personally. That’s largely driven by almost two-thirds of Republicans saying they’ve been hurt — nearly five times the number of Democrats who say the same. For comparison, one-third of Democrats said they had been hurt by former President Donald Trump’s economic policies in a December 2018 Fox News survey.

Just 1 in 6 voters say they are better off financially than they were a year ago, and a majority rates their personal financial situation negatively. That’s a reversal since August, when over half said their finances were in positive shape.

Despite the polls, Biden and his administration continue to push on with the narrative that the economy is better than before. Biden credited his as-yet-unrealized Build Back Better plan for starting to “build an economy from the bottom up and the middle out.” 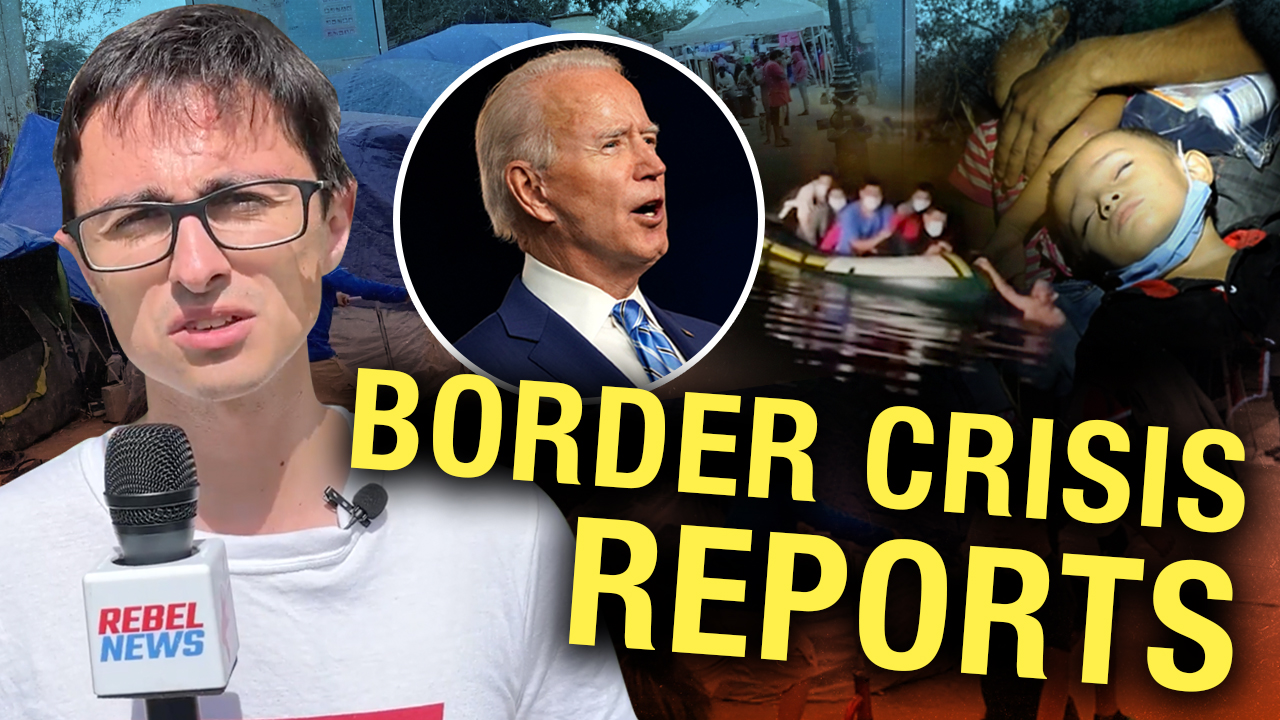