'The thing that surprised me the most, probably, was how rapidly we stampeded to imitate a totalitarian state in the immediate aftermath of the release of COVID,' Peterson said. 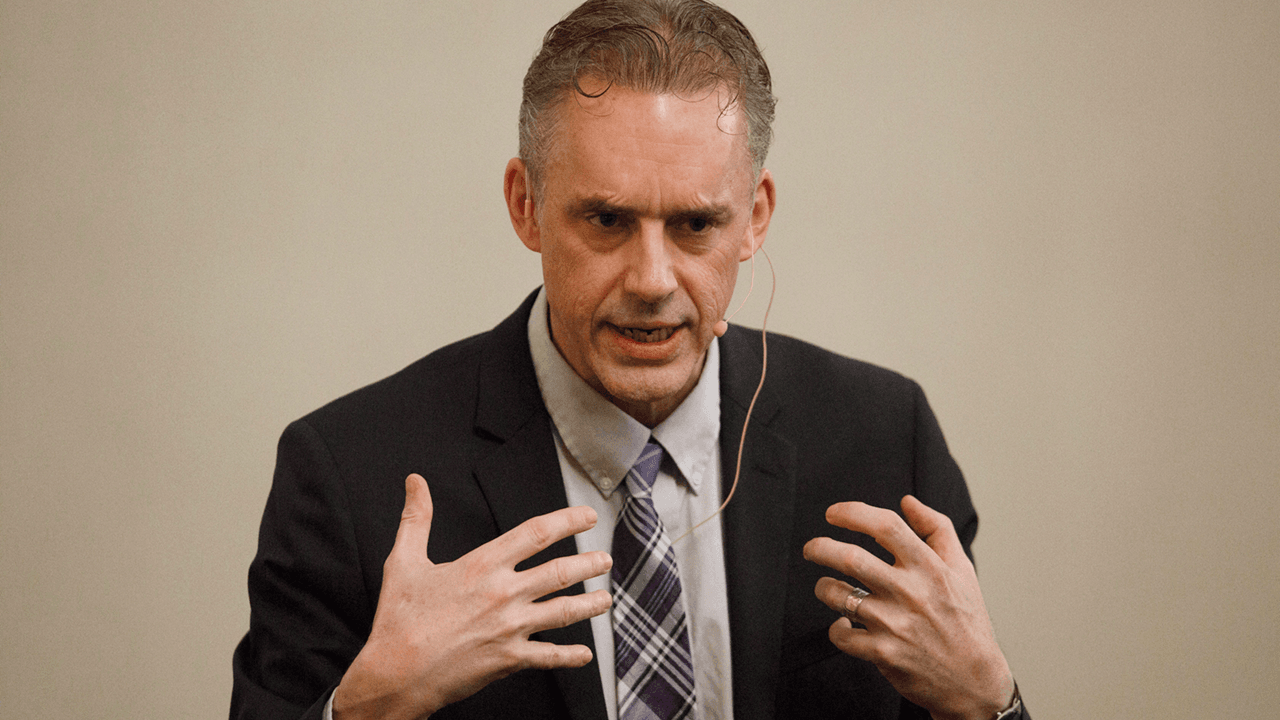 Canadian psychologist and author Jordan Peterson is speaking out against medical tyranny and the enforcement of vaccine mandates, describing it as an “encroachment on personal rights” amid the pandemic.

In an interview with political commentator Dave Rubin, Peterson, who is best known for his book, “12 Rules For Life,” said that he is vaccinated, and that he just wants to be left alone by the government. His remarks echo many vaccinated individuals who oppose the vaccine and mask mandates across the western hemisphere and Australia.

In the interview, Peterson talked about how the West had moved to becoming an authoritarian and totalitarian state following the outbreak of the COVID-19 pandemic.

The thing that surprised me the most, probably, was how rapidly we stampeded to imitate a totalitarian state in the immediate aftermath of the release of COVID. You know, if you think it through a little bit, no one really knew how serious the virus was going to be, and so it was an unknown threat. And so you could imagine a herd of animals or a school of fish, for that matter, because this kind of phenomena is universal throughout the animal kingdom.

“So a herd will stampede because the most neurotic member of the herd jumps first, and then they’ll instantly follow them,” Peterson stated. “And that’s kind of what we did in the early stages of the pandemic. The Chinese acted first — now, unfortunately they are a totalitarian state — and we all followed. And that’s excusable in some sense because we didn’t know what sort of threat we were facing.”

“But then, the breakdown — it’s really appalling in Canada — the breakdown of our rights, let’s say, for mobility, for freedom of speech, etc., it’s particularly grating to me in the Canadian context because way back in the 80s, prime minister Pierre Trudeau, our current prime minister’s father, who was quite an intellectual, he was very enamored of French civil law, and he grafted a bill of rights on top of the Canadian federal common law structure essentially, and I didn’t like that at all; I thought that was a bastardization of a great English common law tradition,” Peterson continued. “I’m not a fan of bills of rights because they’re predicated on the idea that you have a finite set of rights and that the social contract awards them to you or to the government. And I think that’s backwards …”

“Now we have his son, and it’s like, yeah? What’s it good for?” asked Peterson. “My father isn’t vaccinated; he decided not to, partly because they were telling him he had to. … In any case, it’s extraordinarily annoying to see this happening, and to then find out that there’s nothing behind it except the most instrumental and cowardly random polling is extremely disheartening and also maddening and also angering; all of those things at once.”

Dave Rubin asked Peterson if the polls showing massive public support for the mandates were “out of whack,” Peterson responded in the affirmative.

“Of course it’s out of whack,” he replied.

“Jesus Christ, how do you get accurate polling data? Well, okay, over what time frame? You’re gonna poll every day? How about every hour? How about every minute? Every week? Every two weeks? Who answers the phone calls when you do the polls? How did you construct the questions? Are you eliciting a particular kind of answer because you paid insufficient attention to the way the question was posed?”

“… But to see that happening in spite of the much-vaunted protection for our rights — you know, Canadians who aren’t vaccinated now cannot leave the country,” Peterson added. “Like, what the hell? Why is that? And I’m — look, I got vaccinated, and people took me to task for that, and I thought, all right, I’ll get the damn vaccine. Here’s the deal, guys. I’ll get the vaccine; you f***ing leave me alone.”

“And did that work? No. So, stupid me, you know?” he lamented. “That’s how I feel about it. It’s like, well, now I have to get tested for COVID when I come back into Canada. I have to get tested before I leave Canada. Now, that might be — the latter issue, that’s an issue with the Americans, so that’s outside of the Canadian purview, but the restrictions to get back into Canada are even more stringent. It’s like, why did I get the vaccine then if you’re not going to leave me alone?”

“Here’s the deal, I got vaccinated, you fucking leave me alone.” —- A fired up @jordanbpeterson joined me this week.