Sheila Gunn Reid has the transcripts from Justice Adam Germain's ruling against Pastor Artur Pawlowski, which outlines some of the opinions, not facts, that the judge omitted from the written ruling.

Last week, Pastor Artur Pawlowski, his brother David and small-town Alberta business owner Chis Scott were all sentenced to time served of three days in jail, serious costs, enormous fines, and a compelled speech provision that forces all of them to recite the government’s opinion of the day regarding vaccines, lockdowns and restrictions anytime any of the men make a public statement regarding the pandemic.

Art and his brother’s crimes were not allowing the government to inspect his church for COVID compliance, and for holding an illegal public gathering — which was his church service.

Scott’s crime was holding an illegal public gathering — a protest of the government’s seizure of his property for refusing to close his restaurant to comply with the lockdown.

I sat in on the virtual hearing of the sentencing and live-tweeted it in real-time. But when we got Justice Adam Germain's written ruling, it was evident that he had ad-libbed some weird comments and added his own opinions when delivering his judgment to the Pawlowskis and Scott.

As crazy as the compelled speech ruling was, it had been sanitized. So, we ordered the transcripts from the hearing wherein Germain delivered his ruling.

My ears did not deceive me. Germain did insert his own politics into the decision and it appears he admitted that he did not read the submissions from Artur’s lawyer, Sarah Miller.

Today, I'll go through the transcripts and show you where the judge questions the validity of Artur's church, calling it Artur's “alter ego,” where the judge expresses angst at Fox News covering Art's arrest and detention and treatment at the hands of the Alberta legal system, and where Germain explains away what appears to be his lack of examination of the comprehensive written submissions by Artur's lawyer as just “being human.”

This judge cannot keep his own political opinions out of his rulings. For this and along with his outrageous, un-Canadian compelled speech ruling, I think this judge needs to be fired.

To sign our petition and to send a message to the Judicial Review Board, please visit www.FireTheJudge.com 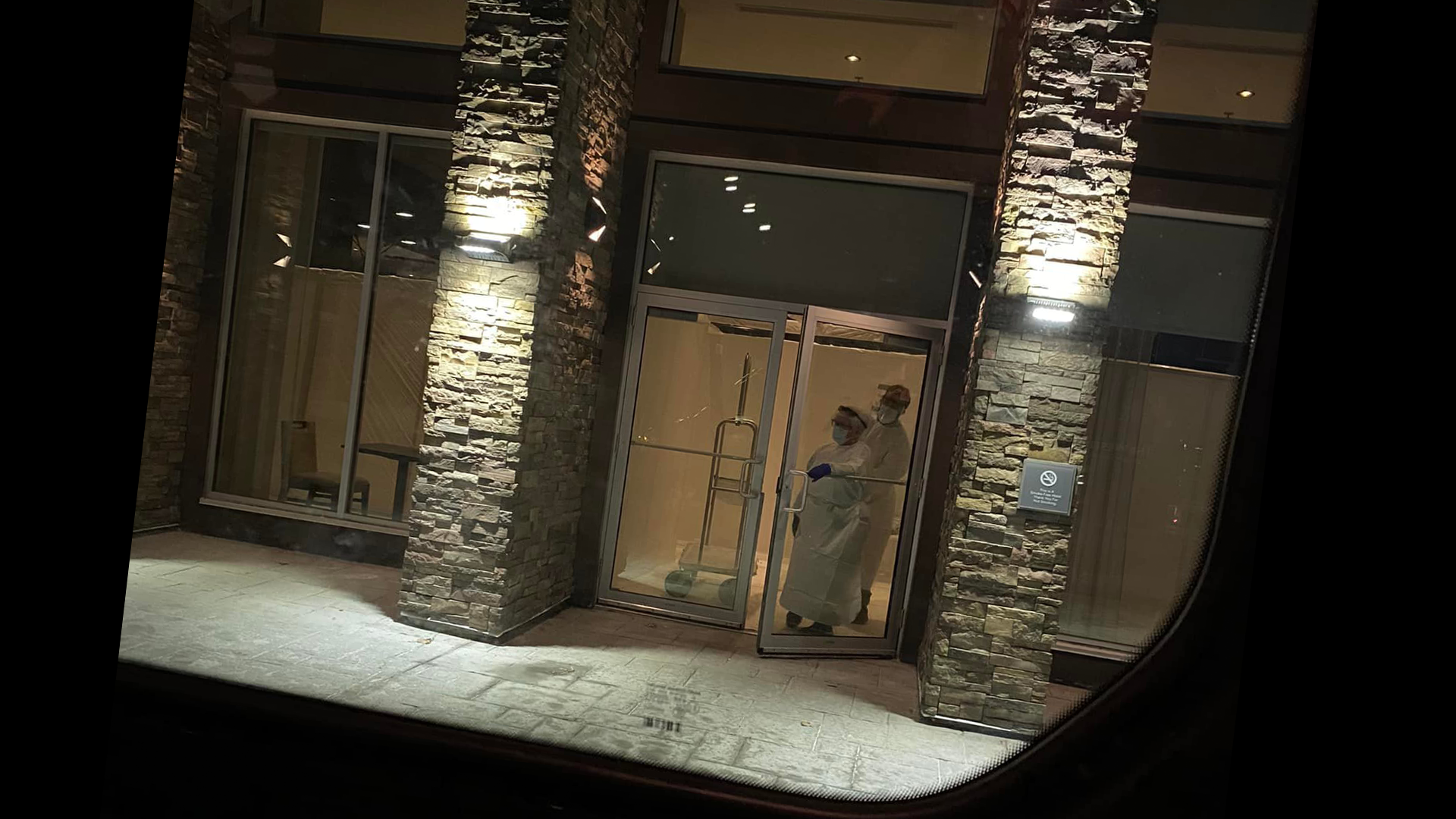