With our Rebel team on the ground in Davos, we take a look at some of the influential figures from government, business and beyond who are meeting in Switzerland this week. 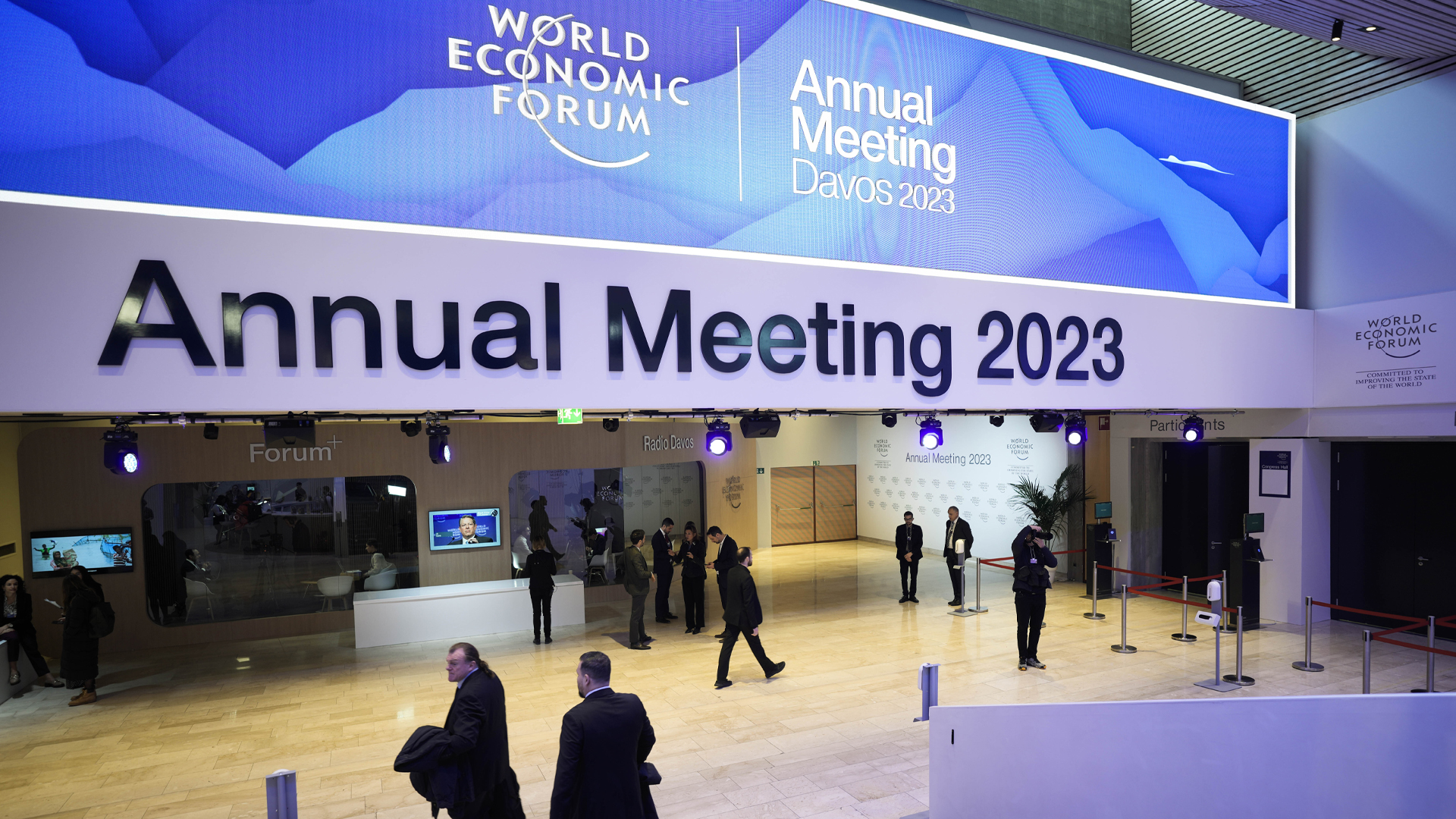 The World Economic Forum (WEF) kicks off its annual gathering of government, business and social organizations this week in the small Swiss resort town of Davos.

This year marks the return of the WEF's annual meeting to its usual January scheduling following last year's postponement until May and 2021's COVID-related cancellation. With lower attendance during last spring, the WEF is boasting of record attendance for this year's event.

“We see the manifold political, economic and social forces creating increased fragmentation on a global and national level. To address the root causes of this erosion of trust, we need to reinforce cooperation between the government and business sectors, creating the conditions for a strong and durable recovery,” WEF founder and chairman Klaus Schwab said in a press release announcing the event's theme, “Cooperation in a Fragmented World: Addressing Pressing Crises, Tackling Future Challenges”.

“At the same time there must be the recognition that economic development needs to be made more resilient, more sustainable and nobody should be left behind,” Schwab's statement said.

Below are some of the key participants from various fields that will be making the trek to Switzerland.

Canada's Deputy Prime Minister and Minister of Finance Chrystia Freeland, who also sits on the WEF's board of trustees, will be returning to the summit. In 2021, Freeland spoke virtually during a panel on implementing “stakeholder capitalism”, a concept close to the heart of WEF chairman Schwab, who co-authored a book that same year, Stakeholder Capitalism: A Global Economy that Works for Progress, People and Planet. Pierre Poilievre, leader of the Opposition Conservatives and a former finance critic who often sparred with Freeland in the House of Commons, was critical of the Liberals' involvement with Schwab's organization.

Several members of the Biden administration will also be in attendance. Most prominent among those officials are Director of National Intelligence Avril Haines, FBI Director Christopher Wray, with U.S. Agency for International Development Samantha Power and Trade Representative Katherine Tai also joining the U.S. delegation.

Special Presidential Envoy for Climate John Kerry is also making the emissions-heavy trip to Switzerland, along with a number of prominent U.S. senators and representatives will also be travelling to Davos as well, both Republicans and Democrats.

With the WEF having its origins as a European-centric trade organization, leaders from across the continent are regular participants in its annual meeting.

Chancellor Olaf Scholz of Germany tops this year's list of invitees, as Europe looks to navigate through the turbulent times stemming from Russia's invasion of Ukraine. Scholz, along with Polish President Andrzej Duda, are two key figures representing the pro-Ukraine side at the summit.

Others with a keen interest in any developments from discussions in Davos include President Maia Sandu of Moldova, where Russia supports another breakaway region, Transnistria, and Azerbaijan President Ilham Aliyev, whose country may have capitalized on Russia's weakened geopolitical position to strike at Armenia.

A European outlier at the meeting could be Serbian President Aleksandar Vučić, given the nation's support for Russian President Vladimir Putin.

In total, the WEF is anticipating “56 finance ministers, 19 governors of central banks, 30 ministries of commerce, and 35 ministers of foreign affairs, 52 heads of state and government will attend,” Coin United reports.

A key proponent behind the “environmental, social and governance” movement in finance — a subject regularly pushed by the WEF — BlackRock CEO Larry Fink will be one of the most prominent financial figures at the event. Fink recently spoke again with Ukrainian President Volodymyr Zelensky about the country's postwar rebuilding plans.

In July 2022, Ukraine's vice prime minister posted a vision of what Ukraine might look like in 2030, a popular year of focus for both the WEF and the United Nations.

Where their plan is to abandon paper money and usher in a cashless society, an acceleration of a digital society including AI courts, E-health systems and monitoring.pic.twitter.com/Ax6JEWisfw

Other names scheduled to be in Davos are Salesforce Chair and Co-CEO Marc Benioff and Bain & Company Chairman Orit Gadiesh. JPMorgan Chase CEO Jamie Dimon is also planning to attend, Fox Business reports, citing a report by Financial News London. In December, Dimon warned of a pending “mild to hard recession.” Citigroup CEO Jane Fraser is another major player from the financial sector at the event, which also includes numerous representatives from national banks as well.

Amazon CEO Andy Jassy is also expected to be travelling to Davos, according to an alleged leak list of the event's full list of participants shared by independent investigative journalist Jordan Schachtel on his Substack page, The Dossier.

Pfizer CEO Albert Bourla is also expected to be in Davos. A clip posted by Rebel News reporter Jeremy Loffredo of Bourla's previous comments from Davos discussing how microchips will one day be added to pharmaceuticals to track when a person has ingested it went viral on social media last year, being viewed more than four million times.

Pfizer CEO Albert Bourla explains Pfizer's new tech to Davos crowd: "ingestible pills" - a pill with a tiny chip that send a wireless signal to relevant authorities when the pharmaceutical has been digested. "Imagine the compliance," he says pic.twitter.com/uYapKJGDJx

Fellow mRNA vaccine developer Moderna will also have its CEO, Stéphane Bancel, in Switzerland for the WEF's annual meeting.

One name in attendance that could surprise some opposed to the WEF, as Jared Kushner, the husband of Ivanka Trump and a close adviser to former president Donald Trump, is at WEF chairman Klaus Schwab's annual retreat, Quartz reports. Trump himself was an attendee at the event in 2020, providing a rebuke to much of what the organization stands for.

The world's third richest person, Gautam Adani, chair of India's Adani Group, is the lone representative of the world's 10 wealthiest individuals. No strangers to wealth in their own right, Queen Máxima of the Netherlands, Queen Mathilde of the Belgians, and Prince Albert II of Monaco are also among those assembling in the Swiss Alps this week.

Getting its message to the world is crucial to Schwab and the WEF, and so well-known editors and journalists from outlets like the Washington Post, Wall Street Journal, Globe and Mail, Financial Times, Axios are parking in the event.

But these globalists aren't the only ones in Davos!

Our team of Rebels, including Rebel Commander Ezra Levant, Chief Australia Correspondent Avi Yemini, U.K. reporter Callum Smiles, and special guest Calvin Robinson (from GB News), along with our producers, are in Switzerland this week to shine a light on this gathering of elitists.

Follow along and help support our 100% viewer-funded journalism at WEFReports.com.