‘...I think we’re missing an opportunity to further isolate Russia and finally in my lifetime, since Trump left anyway, stand up to China,’ said the senator. 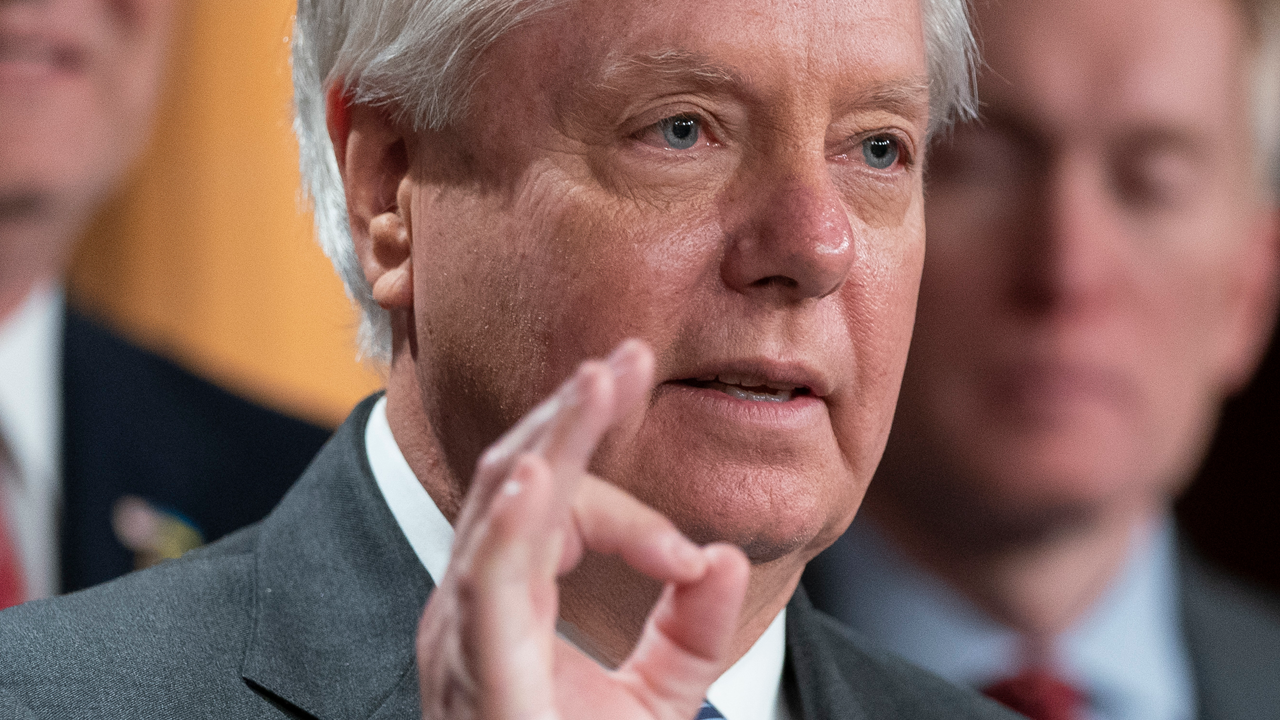 Sen Lindsey Graham (R-SC) wants the United States to double down on its economic attacks on Russia by sanctioning China, which has refused to partake in international sanctions against Russia following the invasion of Ukraine.

Speaking on Fox & Friends on Monday, Graham said, “China is all in with Russia. They have very few friends on the planet, so what I propose we do, is if in fact the Chinese are helping arm Russia and providing assistance to get around international sanctions, that we put secondary sanctions on China—that we go after anybody and everybody who tries to prop up the war criminal Putin.”

“And if we don’t do that, then I think we’re missing an opportunity to further isolate Russia and finally in my lifetime, since Trump left anyway, stand up to China,” added the senator.

Graham’s remarks come as the United States scrambles to find more ways to isolate the Russian economy from the international community, which has thus far proven resilient due to its ongoing relations with China, India, and other trading partners.

China, which has openly refused to join the economic blockade of Russia, has slammed reports from the Financial Times and Washington Post claiming that Russia asked it for military assistance in Ukraine, which quoted unnamed U.S. officials.

Reports of the supposed request for financial and military aid came ahead of White House national security advisor Jake Sullivan’s meeting with his Chinese counterpart Yang Jiechi in Rome on Monday.

Sullivan said on CNN’s State of the Union that China’s support for Russia was a “concern.”

Gordon G. Chang (@GordonGChang) joined @EzraLevant to talk about the lessons China is learning by watching Joe Biden's dealings with Ukraine and Russia.https://t.co/JDlVHBHXw8

“We also are watching closely to see the extent to which China actually does provide any form of support, material support or economic support, to Russia. It is a concern of ours. And we have communicated to Beijing that we will not stand by and allow any country to compensate Russia for its losses from the economic sanctions,” Sullivan stated.

“We are communicating directly, privately to Beijing, that there will absolutely be consequences for large-scale sanctions evasion efforts or support to Russia to backfill them,” Sullivan added. “We will not allow that to go forward and allow there to be a lifeline to Russia from these economic sanctions from any country, anywhere in the world.”

“It is completely false, it is pure disinformation,” Chinese foreign ministry spokesman Zhao Lijian said at a press conference. “China has stated its position on the crisis in Ukraine clearly and consistently. We play a constructive role and assess the situation impartially and independently. Denigrating China's position is not acceptable.”

“We need to advance a diplomatic solution of the situation instead of further escalating the situation,” he added.

“Russia possesses its own independent potential to continue the operation,” Peskov said. “As we said, it is going according to plan and will be completed on time and in full.”