Derek Sloan, the leader of the Ontario Party, tells David Menzies and Tamara Ugolini that mainstream parties are suffering from a dearth of leadership. 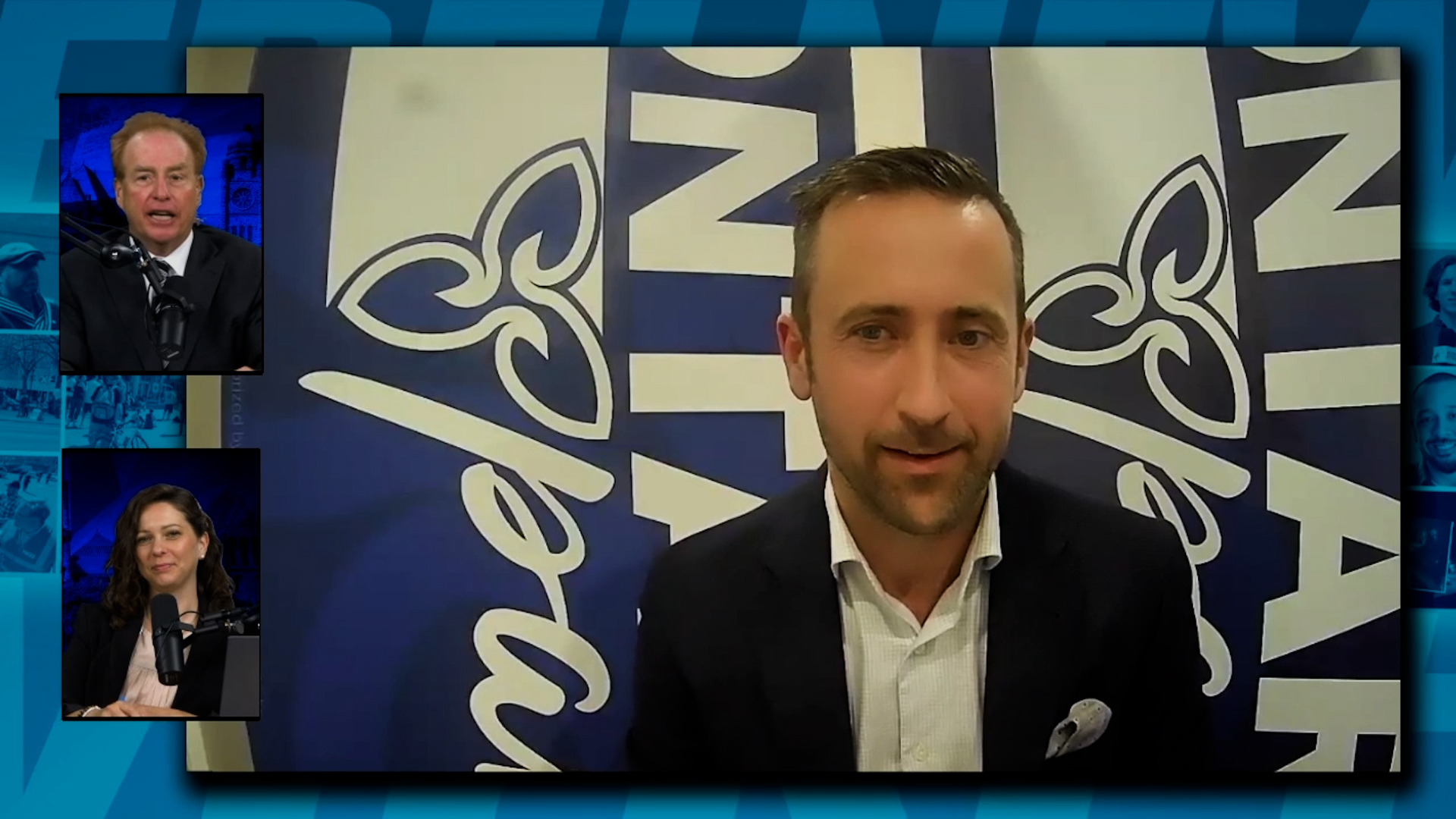 While upstart political parties like the Ontario Party, which is led by former MP Derek Sloan, failed to capture a seat in Ontario's election, it's certainly clear that voters are not enthused with the traditional choices at the ballot box.

With Sloan at the helm, the Ontario Party, which has been around since 2018, garnered interest as an alternative to the traditional Progressive Conservative, Liberal or New Democratic options.

Even though they only collected 1.8% of the votes in the province, more than 84,000 people checked off ballots for Sloan's party.

Never miss when Rebel News is live. Sign up and get notified so you can tune in to not just our daily livestreams, but all of our special live coverage as well.