Marvel’s company statement comes in the wake of the Marvel Cinematic Universe’s inclusion of progressive politics. 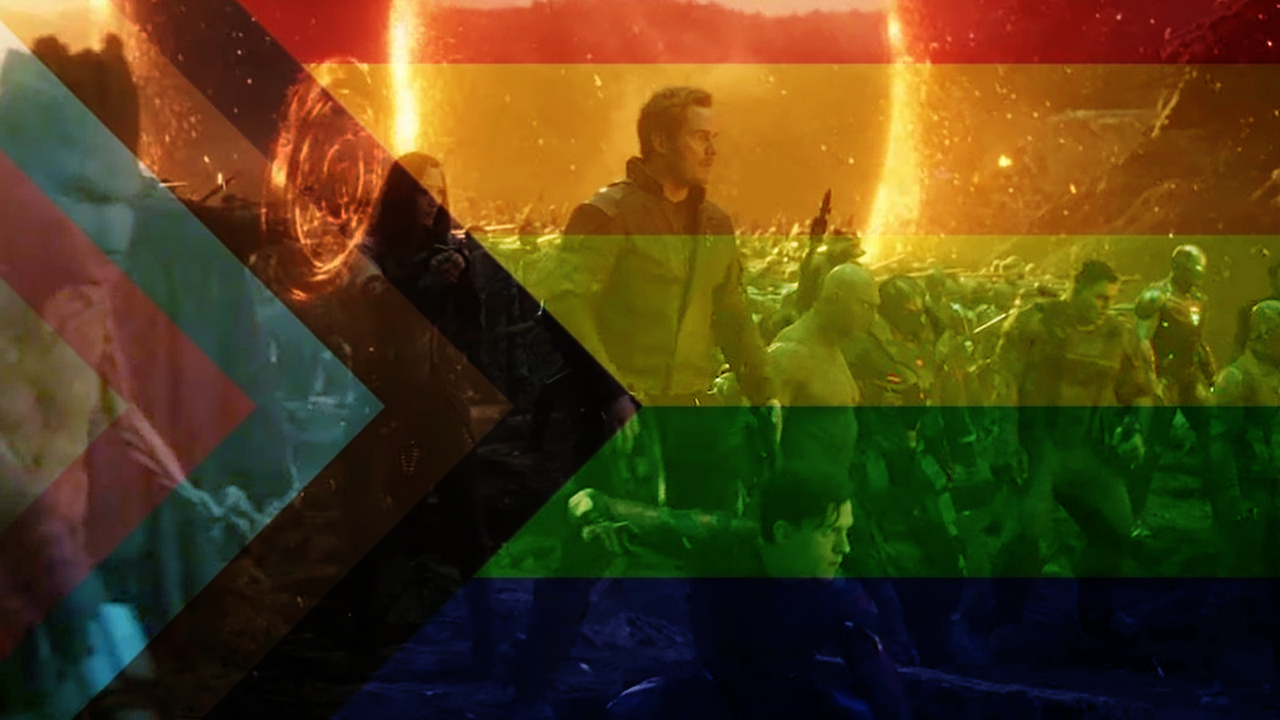 Marvel Studios, which is owned by Disney, slammed Florida’s anti-grooming HB 1557 Parental Rights in Education Bill, which progressive activists misleadingly refer to as the “Don’t Say Gay” bill despite zero references to homosexuality anywhere in the legislation’s text.

The bill passed the Florida Senate on Tuesday.

In a brief public statement posted on social media platforms, Marvel Studios regurgitated remarks made by its parent company Disney and other woke corporations.

“We strongly denounce any and ALL legislation that infringes on the basic human rights of the LGBTQIA+ community,” the company stated. “Marvel Studios stands for hope, inclusivity and strength; and we proudly stand with the community.”

“Today, we pledge to continue our strong commitment as allies who promote the values of equality, acceptance and respect,” it added.

Marvel’s company statement comes in the wake of the Marvel Cinematic Universe’s inclusion of progressive politics. As detailed by entertainment news website Bounding Into Comics, Marvel Studios chief Kevin Feige announced in 2019 that the movie franchise would be introducing a transgender character.

The studio has provided representation of homosexuality in one of its most recent films, The Eternals, which featured an openly gay character as one of its protagonists. The film, which features an on-screen kiss between the gay superhero and his husband, was was not released in China. It was also banned in Saudi Arabia, Kuwait, and Qatar.

Marvel Studios previously censored Doctor Strange, swapping a Tibetan character for an Irish one so that it would see a Chinese release. According to Cnet, the studio wanted to remove references to Tibet due to China’s ongoing dispute with the sovereignty of independence-seeking Tibetans.

The hypocrisy of Marvel’s position against the anti-grooming bill is plain to see as the company continues to indulge in Chinese capital. The company has been accused of seeking to profit from the Chinese market through the development and release of Shang-Chi and the Legend of the Ten Rings.

Despite being targeted for a Chinese audience, the movie failed to garner any amount of traction with Chinese authorities, who are now pushing back against Western influence.

Like its parent company, Marvel is more than happy to remain silent on local politics in markets where anti-LGBTQ views are the norm, like China and the Middle East. 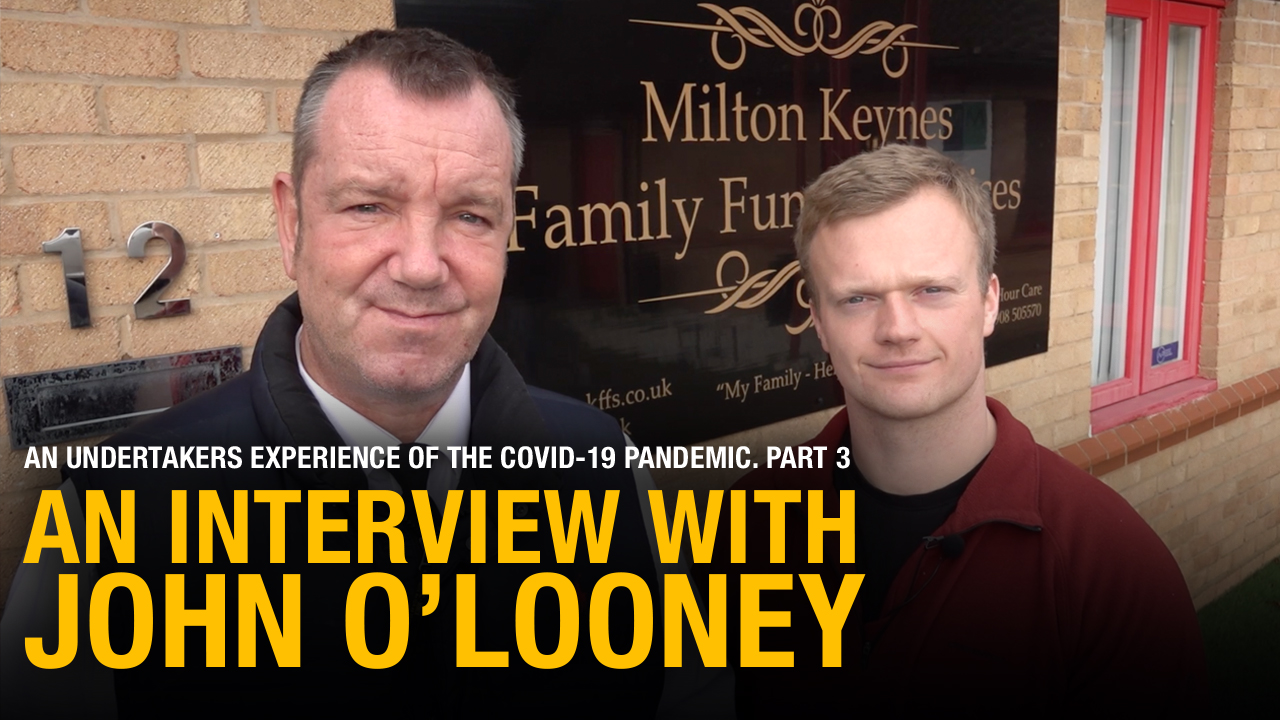