The data was gathered through forms provided by school counselors to students who reached out to their schools to discuss gender identity issues. 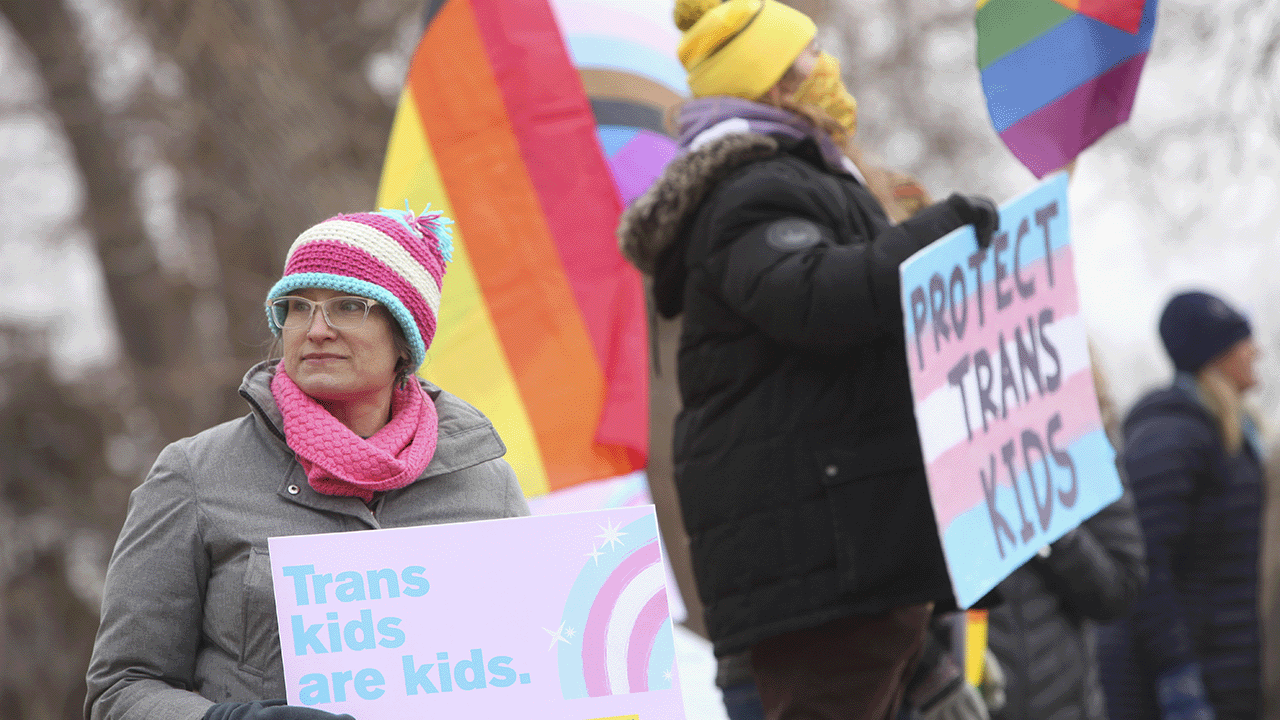 Montgomery County Public Schools, Maryland’s largest public school district, recorded a 582% increase in the number of students who identify as gender non-confirming in only two years.

The internal data was posted on Twitter by educator Elicia Eberhart-Bliss on October 6, which was part of a slide show presented at a meeting of the school district’s “Pride ALLiance,” Daily Caller reported.

The data was gathered through forms provided by school counselors to students who reached out to their schools to discuss gender identity issues. The figures, which depend on self-reporting, saw a massive increase from 2019 to 2022, indicating how many students now identify as some variation of gender diverse, which includes gender-queer, transgender, and so on.

The figure could represent “an environment that encourages those students to be more open with counselors or both,” the Daily Caller reported.

During the 2019-2020 school year, a total of 35 students reported gender nonconformity to a counselor, including four elementary students, 19 middle school students and 12 high schoolers. During the 2021-2022 school year the total number of students reporting gender nonconformity spiked to 239, including 18 elementary students, 129 middle schoolers and 92 high schoolers.

The data state that 423 students filled out the form with a counselor, and 45% of those students are considered “non-binary.” The data were collected across 84 schools, including 20 elementary schools.

“A full accounting of students who may identify as LGBTQ+ or gender nonconforming is impossible to know,” said Christopher Cram, a spokesperson for the school district to the publication. “This information is covered by privacy rules and is only collected if a student offers that information to a counselor. Therefore a percentage ‘of’ or ‘rise’ cannot be determined to be considered accurate in any way.”