Conservative Party leadership frontrunner Pierre Poilievre spoke of his plan to unlock economic prosperity for Canada's First Nations and Indigenous peoples and promised to build pipelines in all directions. 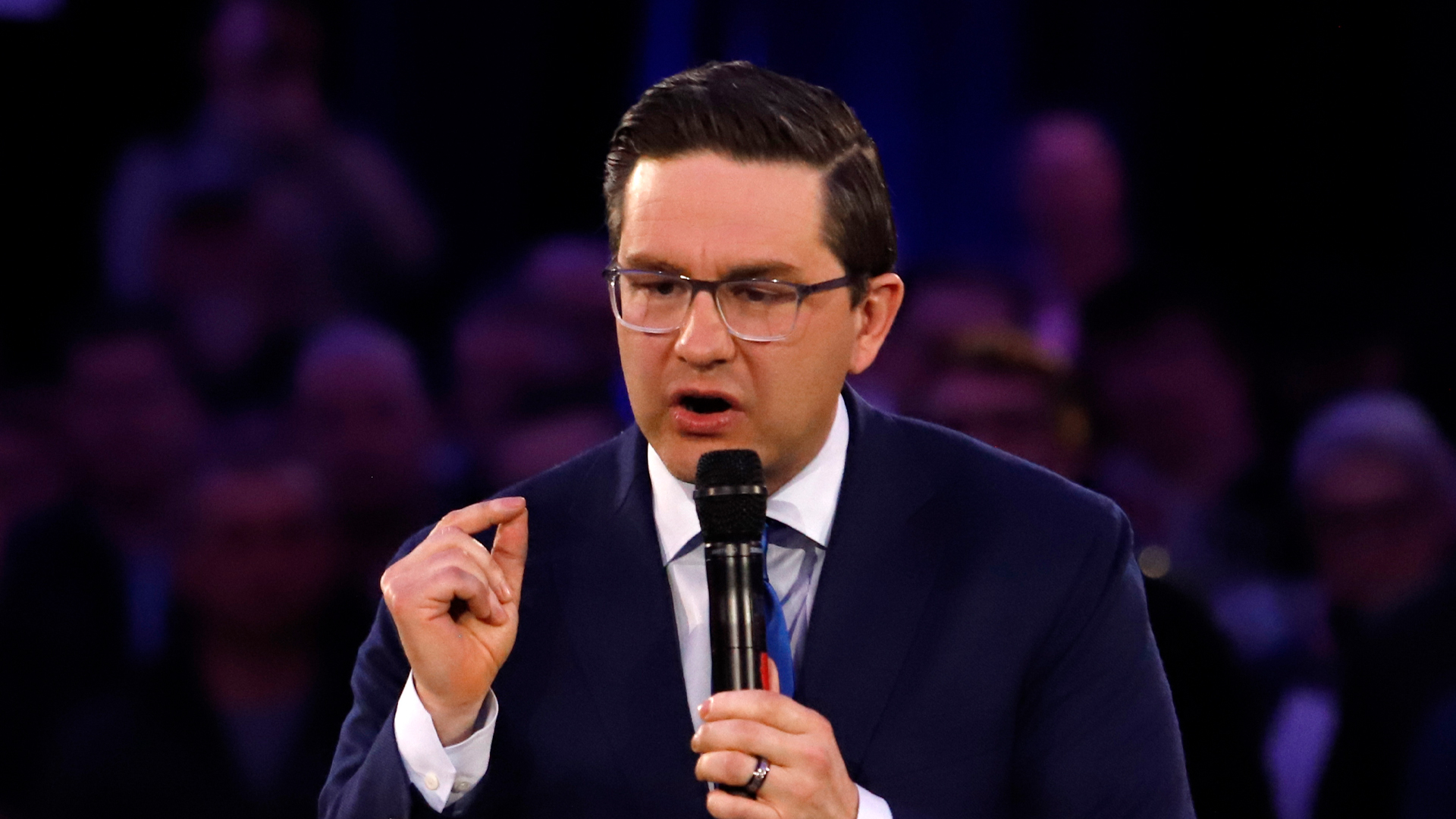 Poilievre has been drawing enormous audiences in Alberta, with approximately 6,000 people showing up to hear him speak in Calgary Tuesday night at Spruce Meadows. Rebel News' Adam Soos was on hand to get the story from the ground. Though Alberta is known as a Conservative Party stronghold, Poilievre has been garnering impressive turn-outs in British Columbia and Ontario as well.

At River Cree, Poilievre spoke of his plan to unlock economic prosperity for Canada's First Nations and Indigenous peoples by "freeing First Nations from the gatekeepers in Ottawa" and "allowing First Nations to take control of their own destiny." Poilievre promised to build pipelines in all directions, a remark that drew roars from the capacity crowd.

The party will choose its next leader in September. Candidates include Leslyn Lewis, Jean Charest, Patrick Brown, Scott Aitchison and Roman Baber. Rebel News is committed to covering the campaigns of the respective candidates all across the country. To support our independent coverage and to see our reports, please visit LeadershipReports.ca.

Stay tuned to Rebel News for a comprehensive report from Poilievre's stop at River Cree.