The doctors advocating for a full return to normalcy for the travel and tourism industry urged the Trudeau Liberals to follow the science. 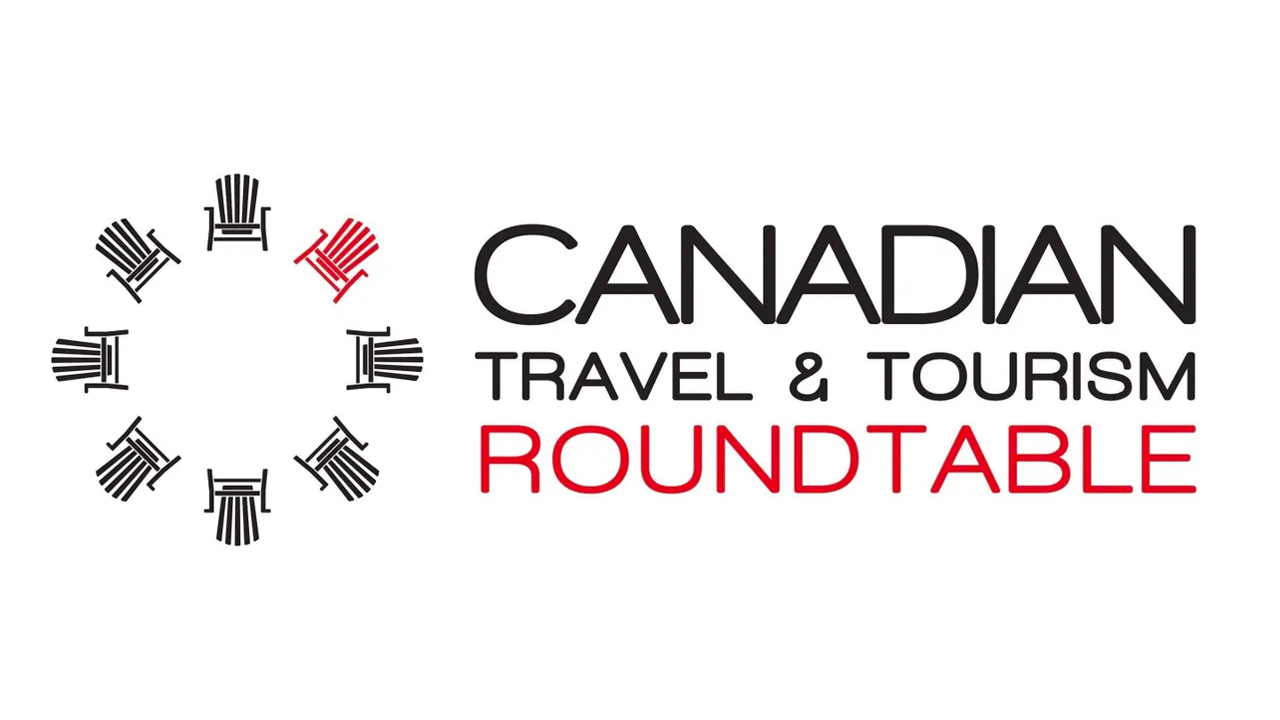 Today, a group of medical doctors held a conference condemning the remaining travel and border restrictions that remain in place by the Canadian federal government as ineffective.

The conference was hosted by the Canadian Tourism and Travel Roundtable, which consists of leaders from the travel and tourism industries across Canada.

The group of presenting medical doctors assessed the effectiveness of the federal government’s border measures and other travel restrictions in managing the COVID-19 pandemic.

Dr. Zain Chagla opened the floor by saying “today, we’re going to review the efficacy of the federal government’s border rules and restrictions. What impact did they have on COVID19 and are they still necessary? Was travel as dangerous as it was framed to be? What are the lessons that we can take from this pandemic?”

The group unilaterally agreed that COVID was not going to be eradicated and that it is here to stay.

Further to this, Dr. Dominik Mertz denounced the testing as “costly, inefficient, it’s neither feasible nor justified.”

Dr. David Carr emphasized the fall out of such restrictions on other sectors of society. Referring to them as “externalities that negatively impacted economically and the mental health of the citizens of this country.”

During question period, the mainstream media were persistent in asking about masking requirements and if those should be upheld.

Dr. Carr logically answered that we will “evolve at some point to a time where mandates are no longer exist” while emphasizing masking and other health related decisions will be individualized.

Dr. Chagla’s response further illustrated the fallacy of masking on planes. He chuckled as he explained the point that masks are to be removed periodically to eat or drink. He cites the need for a clearly defined, transparent end point to mask mandates.

Referring to the travel and tourism industry that has been decimated by Trudeau's unscientific border measures, Dr. Chagla wonders what the masking end point is, citing that continued mandates and restrictions need "transparent indicators to say: this is the point it comes off." pic.twitter.com/jNrtNBKW9W

This may be evidence of a return to logical approaches and evidence-based justification.

When asked about the repeated reference to variants of concern and how the travel restrictions did not prevent them from circulating throughout Canada, the doctors were unclear as to whether or not the vaccinated-only travellers were responsible for this spread. Only those with proof of vaccination were permitted
to travel (both domestically and internationally) for nearly a full year.

During the conference hosted today by the Canadian Travel & Tourism Roundtable that denounced Trudeau's border measures as ineffective, I asked what role vaccinated travelers played in contributing to the spread of variants of concern, namely omicron, in our country: pic.twitter.com/neiNR4zdAH

The doctors were unable to ascertain why previous, well-established pandemic response plans were disregarded for Trudeau’s unscientific mandates, saying that “this was a very different virus that changed the game all together.”

Regardless, the conference urged the Justin Trudeau Liberals to start to follow science by not introducing or re-introducing ineffective measures that served to travel and tourism.