Mexican President Andrés Manuel López Obrador reiterated his offer to the U.S. government on Monday to provide imprisoned journalist and WikiLeaks founder Julian Assange with an offer of asylum. 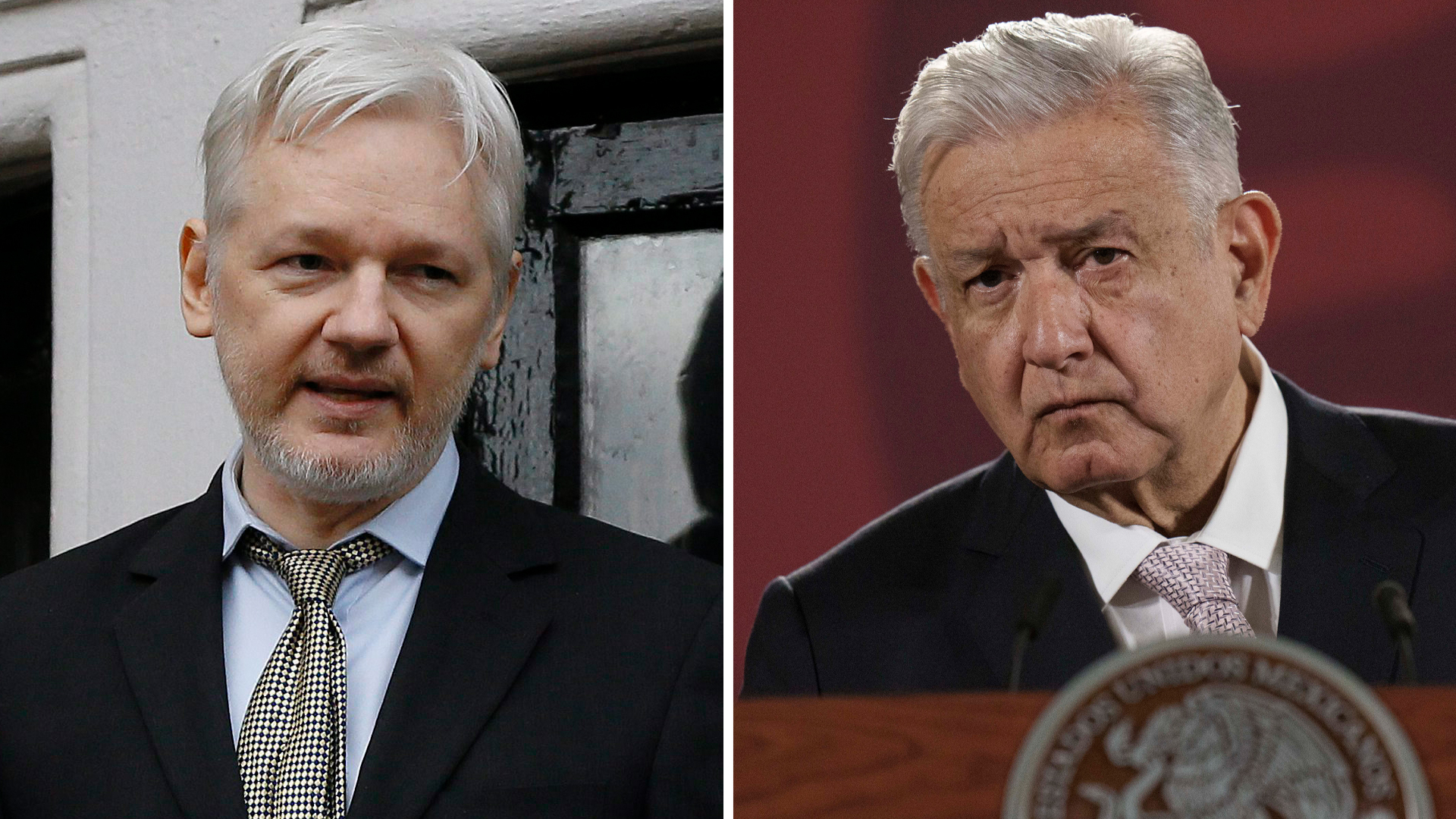 Essentially giving the U.S. government an offer to take Assange off their hands, López Obrador maintains that Assange, who has been charged with conspiracy to commit hacking, does not deserve the treatment he has been given by both the British and American governments.

Assange’s charge is a relatively minor crime that carries a maximum sentence of five years in prison.

“I'm going to ask President Biden to address this issue ... humanism must prevail,” López Obrador said in June following Britain’s decision to extradite the journalist to the United States. Mexico could ‘open its doors to Assange’ if he were released, he said.

As reported by Rebel News last month, the United Kingdom approved Assange’s extradition to the United States to face charges relating to his organization’s release of confidential diplomatic cables and military records.

Washington maintains that Assange’s actions put the lives of service members in jeopardy.

“I left a letter to the president about Assange, explaining that he did not commit any serious crime, did not cause anyone's death, did not violate any human rights and that he exercised his freedom, and that arresting him would mean a permanent affront to freedom of expression," said López Obrador in a statement to the press on Monday.

The Mexican president previously offered asylum to Assange in a letter to former President Donald Trump before he left office, and again at the beginning of Biden’s presidency in 2021.

López Obrador remains one of the journalist’s most vocal supporters, praising Assange as a great journalist, Reuters reported.

“He is the best journalist of our time in the world and has been very unfairly treated, worse than a criminal. This is an embarrassment to the world,” López Obrador said.