“[Michael Flynn] was in the process of implementing all of his policies in early January 2017, just after President Trump took office, when the FBI conducted what amounts to a sting operation against him, but they were investigating something that isn't even a crime.”

On the latest episode of The Ezra Levant Show (click here to subscribe!), Breitbart editor-at-large Joel Pollak joined me to talk about a possible path back to the White House for Gen. Michael Flynn, Trump's former National Security Advisor. 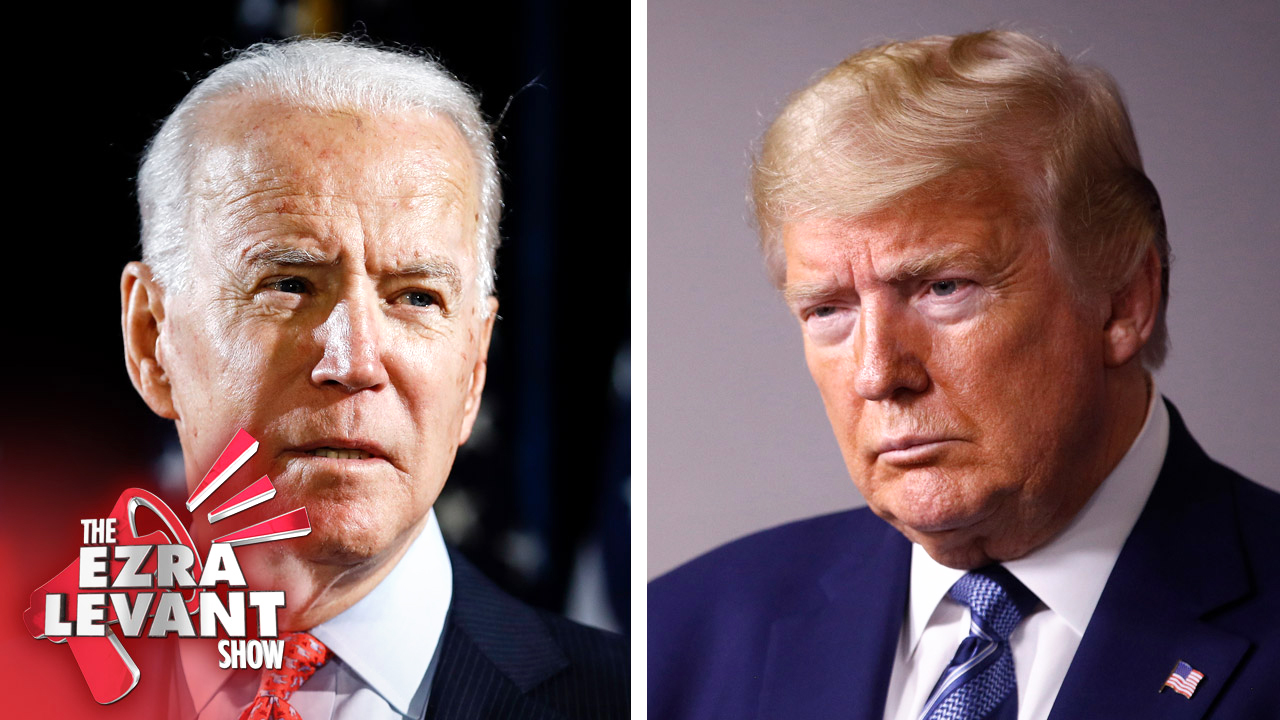 “A bullet loaded into a gun, shot by someone else”: Ezra compares Biden, Trump's cognitive abilities 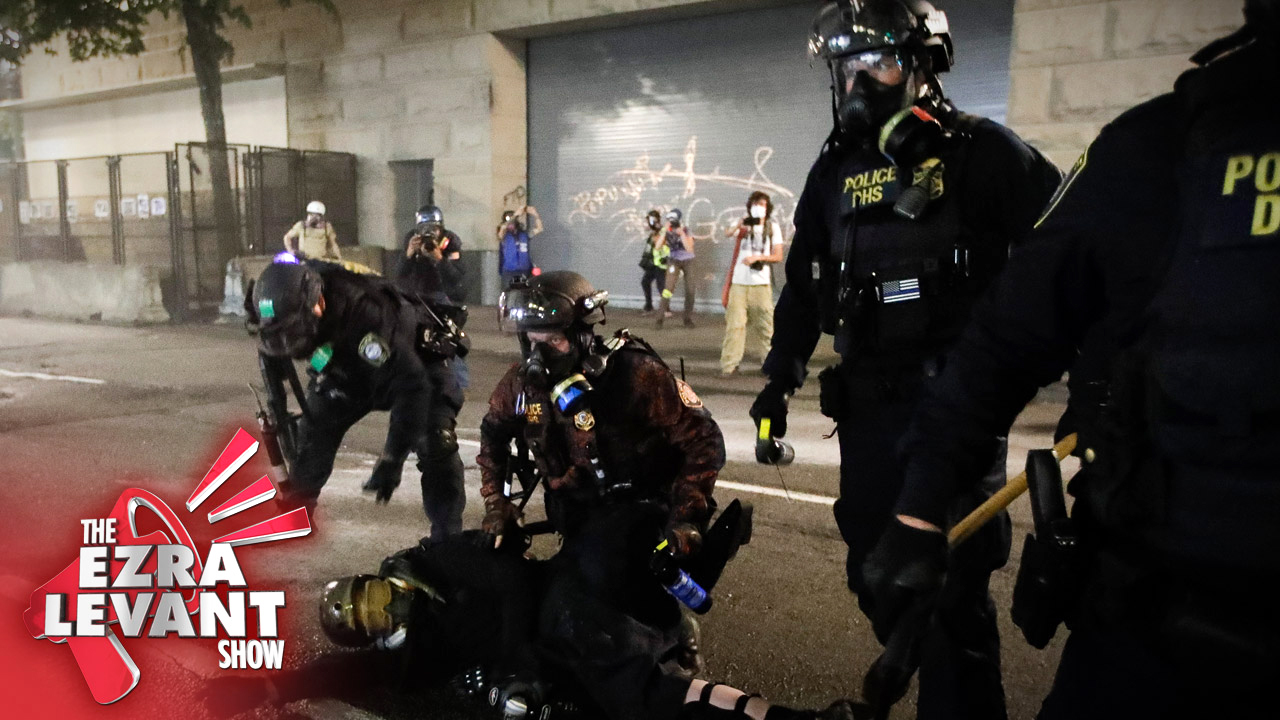 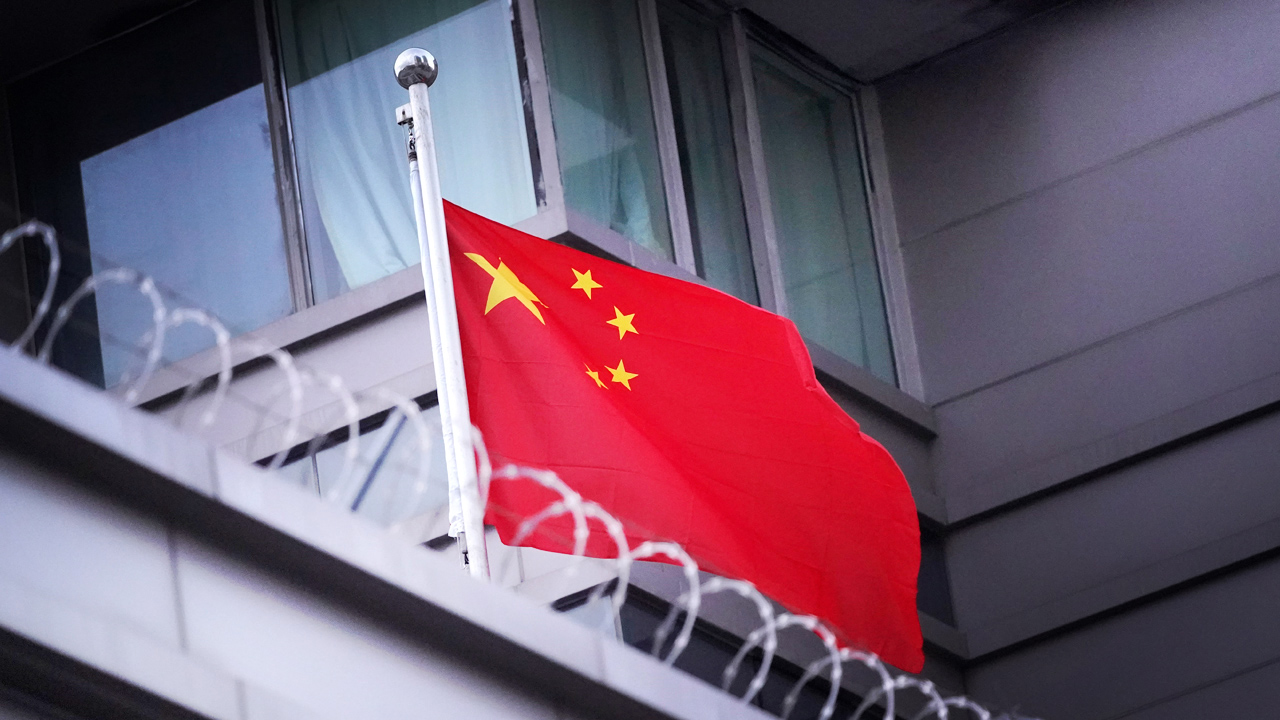 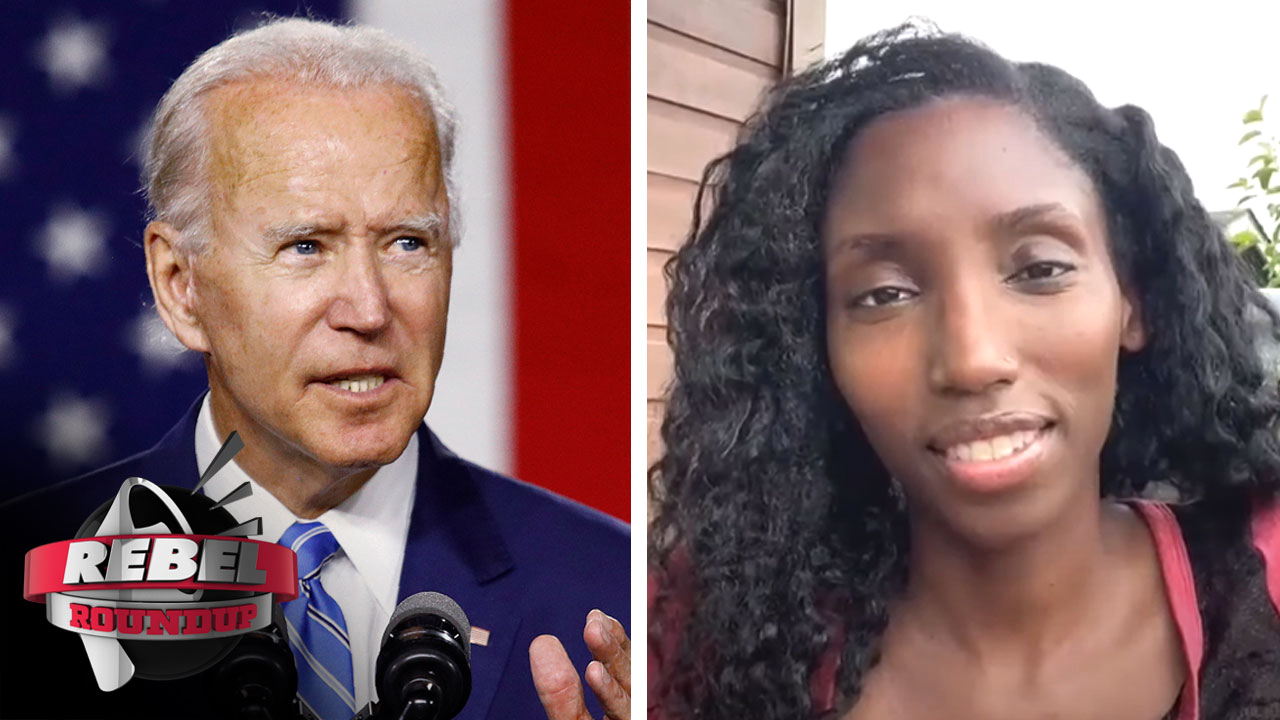