Around 50 men are believed to have been involved in the violent confrontation, with numerous eyewitnesses suggesting that the fight was between rival gangs of Egyptians and Algerians. 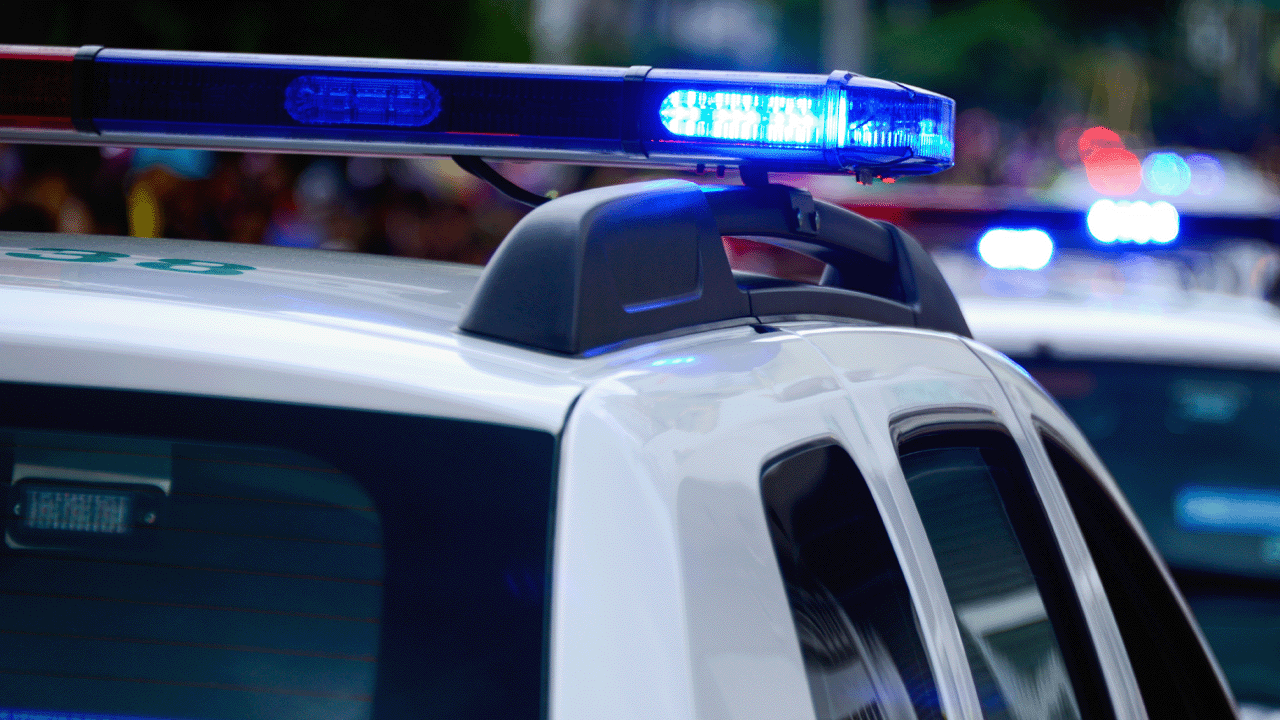 A video depicting a massive brawl between gangs of Egyptian and Algerian nationals in France has garnered hundreds of thousands of views on social media. There are numerous commentators describing the violence as a consequence of French President Emmanuel Macron's immigration policies.

The video, which was published by Reconquête political candidate Cécile Scheffen, shows two massive groups of armed men, some of whom have rebars and spiked bats beating one another as onlookers look upon the scenes in stunned disbelief.

As detailed by French newspaper, Le Figaro, the brawl occurred in the Paris suburb of Saint-Denis on Monday evening near the Saint-Denis tram station.

Around 50 men are believed to have been involved in the violent confrontation, with numerous eyewitnesses suggesting that the fight was between rival gangs of Egyptians and Algerians.

Police have not confirmed the details of the fight, but French commentators were quick to point out that some of the participants were not speaking in French and did not appear to be of native to France.

According to Le Figaro, as quoted by ReMix News, French police were deployed to the scene to stop the brawl and at least one individual was arrested for attacking another man with a wooden board studded with nails.

The individual struck a police officer while trying to resist arrest, the paper reported.

French authorities confirmed that an investigation is currently underway to identify the participants of the melee, but have not arrested any of the other participants as of yet.

Paris, like Sweden’s city of Malmö, Finland’s Helsinki, and the Norwegian city of Oslo, have seen a surge in gang violence committed by their respective migrant populations since Europe relaxed its immigration policies almost a decade ago.