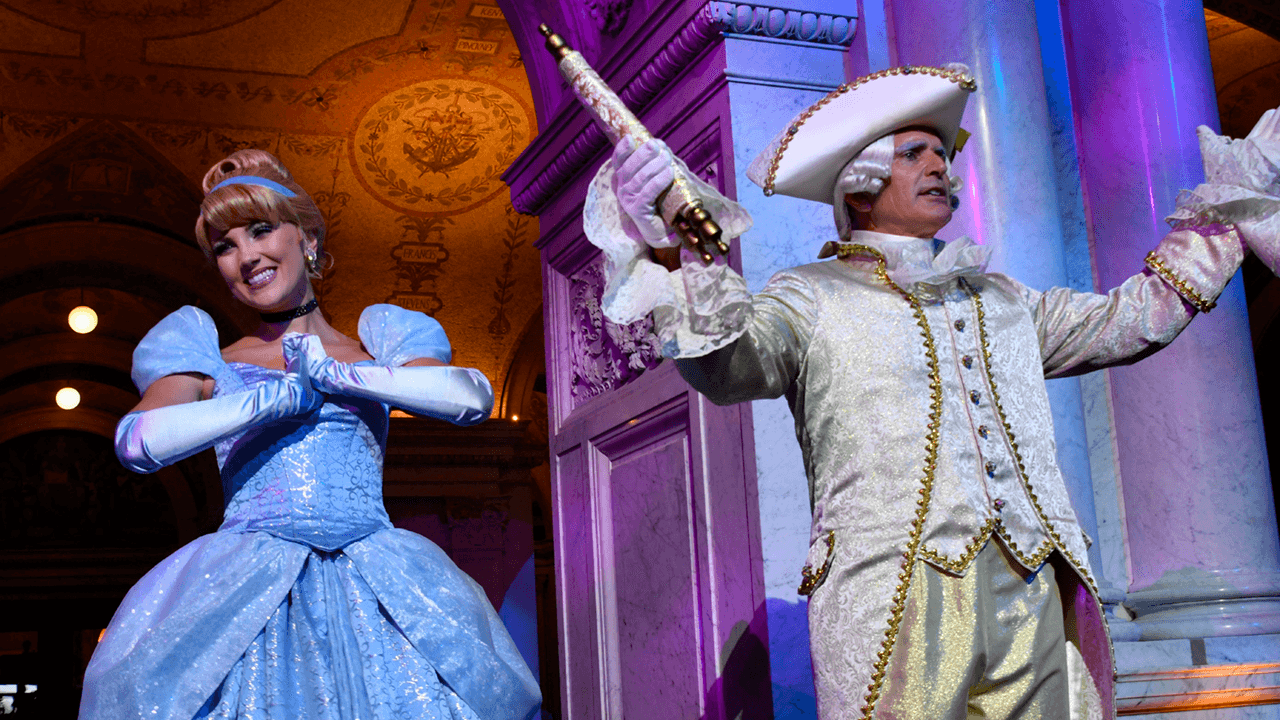 A theatre in Minnesota has paid its tribute to woke culture by cancelling its production of Cinderella over the fact that the cast had simply too many white actors.

The Chanhassen Dinner Theatres stated that its production of Cinderella did not align with its goals for diversity, equity and inclusion. Instead of hiring more actors of color to assume roles in the play, the theatre decided to cancel the production.

“After careful consideration and with our ongoing commitment to Diversity, Equity, and Inclusion, Chanhassen Dinner Theatres has made the decision to cancel our upcoming production of Rodgers & Hammerstein’s Cinderella,” the theater stated. “Our hope in beginning the production process again with a new title will allow us to put into practice an intentional process based on the work we have been doing towards equity and inclusivity.”

Moving forward the theatre has announced plans to invite and pay for a non-white person to determine how to make the show “anti-racist.”

“We believe this new process will allow us to tell the story in a rich way and allow us to live out our commitment to identity-conscious casting and becoming a more intentionally anti-racist theater,” they added.

In an interview with the Twin Cities’ Pioneer Press, Artistic Director Michael Brindisi said that the play was “98 percent white,” as the theater’s reason for canceling the play. “That doesn’t work with what we’re saying we’re going to do,” he added.

In follow ups to the story, the theatre said it was not “canceling” Cinderella over its content, but rather due to the racial makeup of its cast.

“We did not cancel Cinderella because of content. We are looking forward to bringing it to our stage in the future,” the theater stated. “But we as a company decided our original casting didn’t go far enough in our commitment, and instead of waiting another full year to implement these important changes, we chose now.”

The Chanhassen suburb in which the theatre resides is 92 per cent white, three per cent Hispanic, and one per cent black, according to the New York Post. 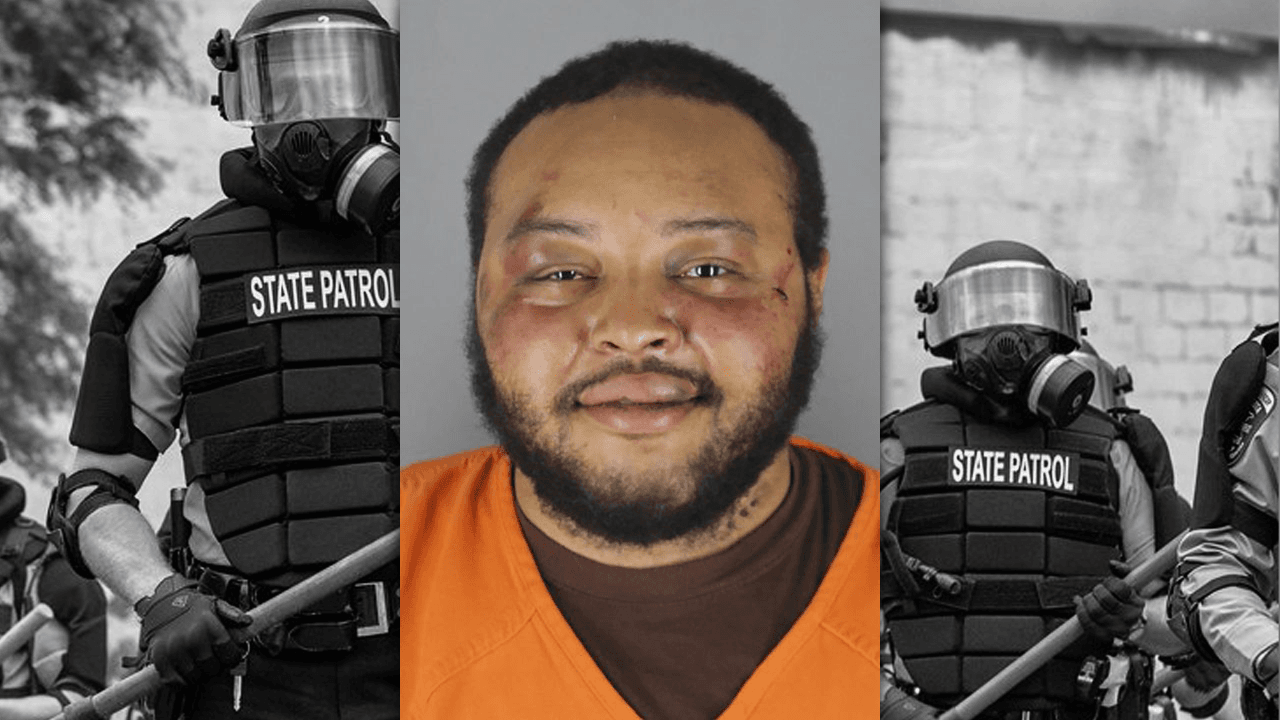