Only 34% of Americans believe that the pandemic will be under control by the end of the year. 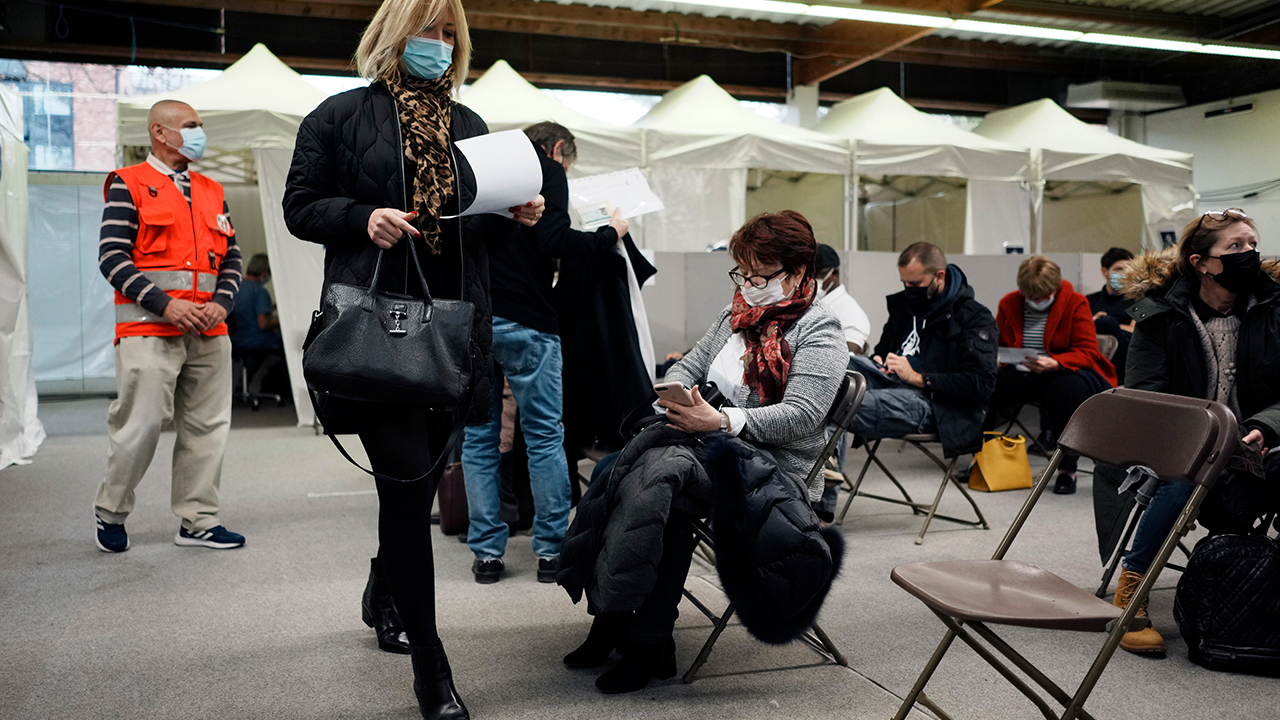 A new poll conducted by Monmouth has found that 70% of Americans think it is time to do away with COVID-19 restrictions and simply “get on with our lives.”

“Fully seven in 10 Americans (70%) agree with the sentiment that “it’s time we accept that COVID is here to stay and we just need to get on with our lives” — including 78% of those who report having gotten COVID and 65% of those who say they have not been infected, Monmouth found.

The differences between those who want pandemic-era restrictions to continue, and those who want to simply move on can be drawn along party lines, with 89% of Republicans wanting to move on.

Only 47% of Democrats want to do away with the restrictions, while 71% of independents say they want to move on.

The poll numbers come amid the outbreak of the Omicron variant, which is found to be much milder than Delta and previous waves of COVID-19. The poll numbers reflect a growing distrust in the media and fear-mongering and a desire to return to normalcy.

Despite the results, only 34% of Americans believe that the pandemic will be under control by the end of the year. An additional 28% of respondents said that they think a return to normal life will never happen. That figure is up from 22% in September, and just 6% a year ago thought normalcy would never resume.

Half the public is either very (23%) or somewhat (27%) concerned about catching one of the new COVID variants. This concern includes 58% of those who have not had COVID, but also includes 38% of those who have already had it. The number of adults who are very concerned about catching a new variant is up somewhat from early December (14%) before the omicron variant really hit the U.S. Similarly, the number of people who are very concerned about a family member becoming seriously ill from the virus (38%) has increased since December (30%), but it is still lower than concern in September (45%) when the delta variant was spreading.

Even though concern about getting COVID has increased, a stable proportion of the public remains opposed to vaccination. While nearly half of American adults (45%) report getting a booster shot, a significant number (37%) remain unlikely to ever do so –which includes 17% who remain opposed even to getting the initial vaccination.

“Americans’ worries about COVID haven’t gone away. It seems more to be a realization that we are not going to get this virus under control in a way that we thought was possible just last year,” said Patrick Murray, director of the independent Monmouth University Polling Institute.

“A key factor in the public’s inclination to accept having to live with COVID is the intransigence of a sizable segment of the population on vaccination. It seems unlikely that herd immunity could ever be achieved through preventative measures,” Murray explained.