Alexander Malofeev, who maintains Russian citizenship, lamented on Facebook that 'The truth is that every Russian will feel guilty for decades because of the terrible and bloody decision that none of us could influence and predict.' 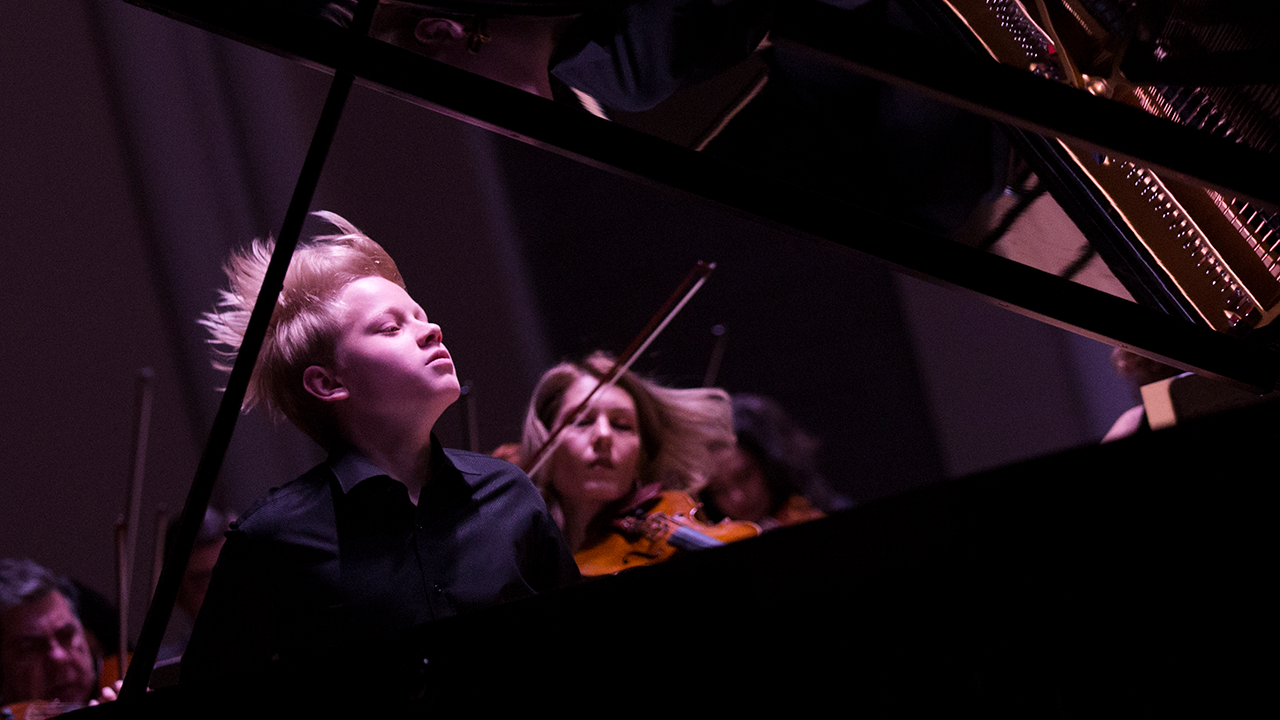 The Montreal Symphony Orchestra has moved to drop piano prodigy Alexander Malofeev, a Russian who has vocally opposed his country’s invasion of neighbouring Ukraine.

The orchestra announced this week that the 20-year-old is being cancelled from appearing in future performances due to concerns that promoting him would offend the sensitivities of Ukrainians living in Montreal due to his Russian background.

Malofeev was scheduled to perform for the first time in Montreal, Quebec on March 9, with follow-up performances on March 10 and 13, but his now-cancelled forthcoming appearances prompted complaints from several musicians who raised concerns that money paid for his performances could wind up in Russia, where his family resides — and that the money could end up going towards the war effort.

CBC reported on the Russophobic sentiment expressed about the pianist:

Katherine Palyga, a violinist with the Montreal orchestra, was among those refusing to play with the Russian.

Her partner has family in Ukraine.

“I don’t think I could manage,” Palyga said. “With the fee that the OSM is paying him, [the money] will still be returning to Russia, no matter what.”

Following the complaints, Malofeev’s appearances were cancelled by the Vancouver orchestra due to his nationality. Malofeev, who maintains Russian citizenship, lamented on Facebook that “The truth is that every Russian will feel guilty for decades because of the terrible and bloody decision that none of us could influence and predict.”

“It is very painful for me to see everything that is happening. I have never seen so much hatred going in all directions, in Russia and around the world,” added Malofeev in a separate post. “Most of the people with whom I have personally communicated these days are guided by only one feeling — fear.”

“I am contacted by journalists now who want me to make statements. I feel very uncomfortable about this and also think that it can affect my family in Russia,” he continued. “I still believe Russian culture and music specifically should not be tarnished by the ongoing tragedy, though it is impossible to stay aside now.”

“Honestly, the only thing I can do now is to pray and cry,” he said.

He continued: “It would seem that there are obvious conclusions: no problem can be solved by war, people cannot be judged by their nationality. But why, in a few days, has the whole world rolled back into a state where every person has a choice between fear and hatred?”

“I do understand that my problems are very insignificant compared to those of people in Ukraine, including my relatives who live there,” he said. “The most important thing now is to stop the blood. All I know is that the spread of hatred will not help in any way, but only cause more suffering.”

The move to cancel Malofeev due to his Russian background was praised by some Montreal residents, who called the measures appropriate.

“It’s time to take concrete action and join the global community of cultural institutions and boycott the Russian cultural product,” said one local resident to the CBC.