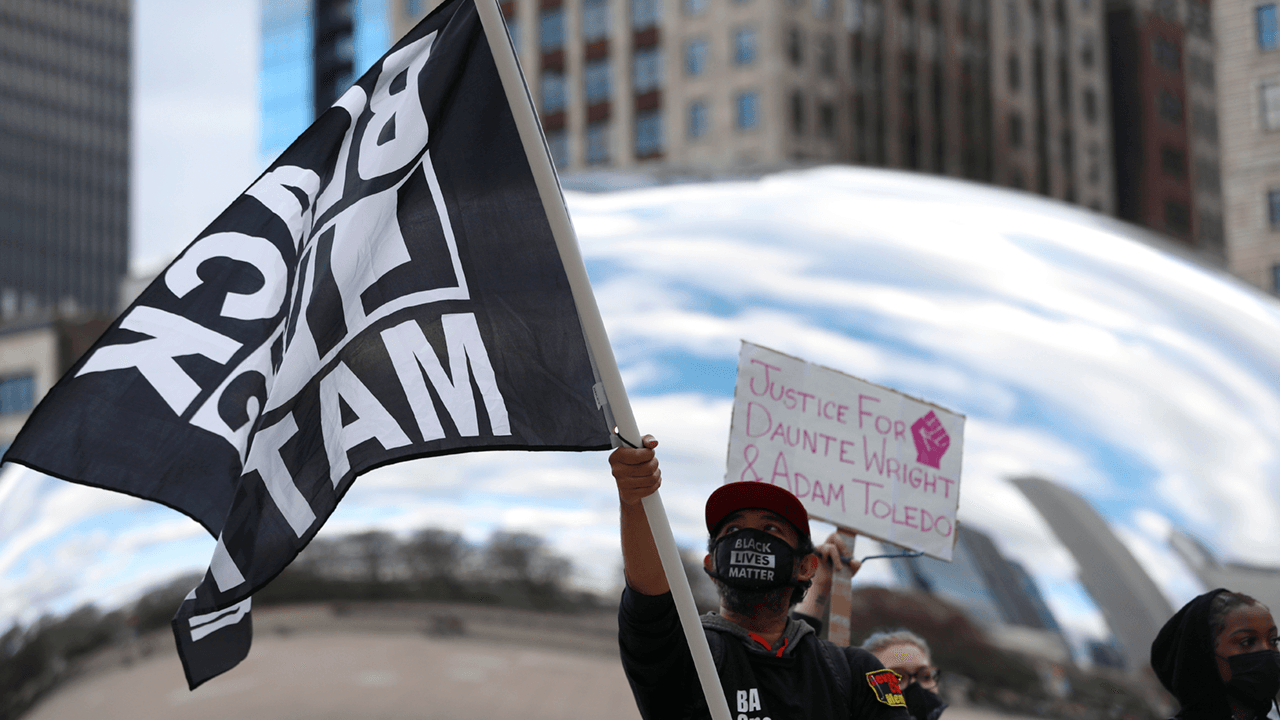 Most black Americans oppose defunding the police, with a meager 17% saying they support the move according to a poll conducted by theGrio and KFF.

Around 1,000 black adults who are registered to vote participated in the ”Survey of Black Voters.” Around 48% of those responding said they would like to see police funding kept at current levels, 34% called for an increase of police funding, and only 17% said they supported decreasing the funding of police in their area.

Additionally, the poll found that 3 out of 4 black voters viewed criminal justice and policing as a “very important factor” in deciding who to vote for. The number is made up of 77% of black Democrats and 68% of black Republicans who cited crime as a top issue. The issue was equally important for those making under $40,000 a year as those making over $90,000 a year.

The poll’s results fly in the face of the “Defund the Police” movement led by leftist organizations like Black Lives Matter and numerous elected Democrats, reaching a boiling point following the death of George Floyd who died while in police custody in Minneapolis.

Some of these politicians, including Biden, would later walk back their support for the movement and make frequent note about their support for increasing police funding after the “mostly peaceful protests” in 2020 turned sour.