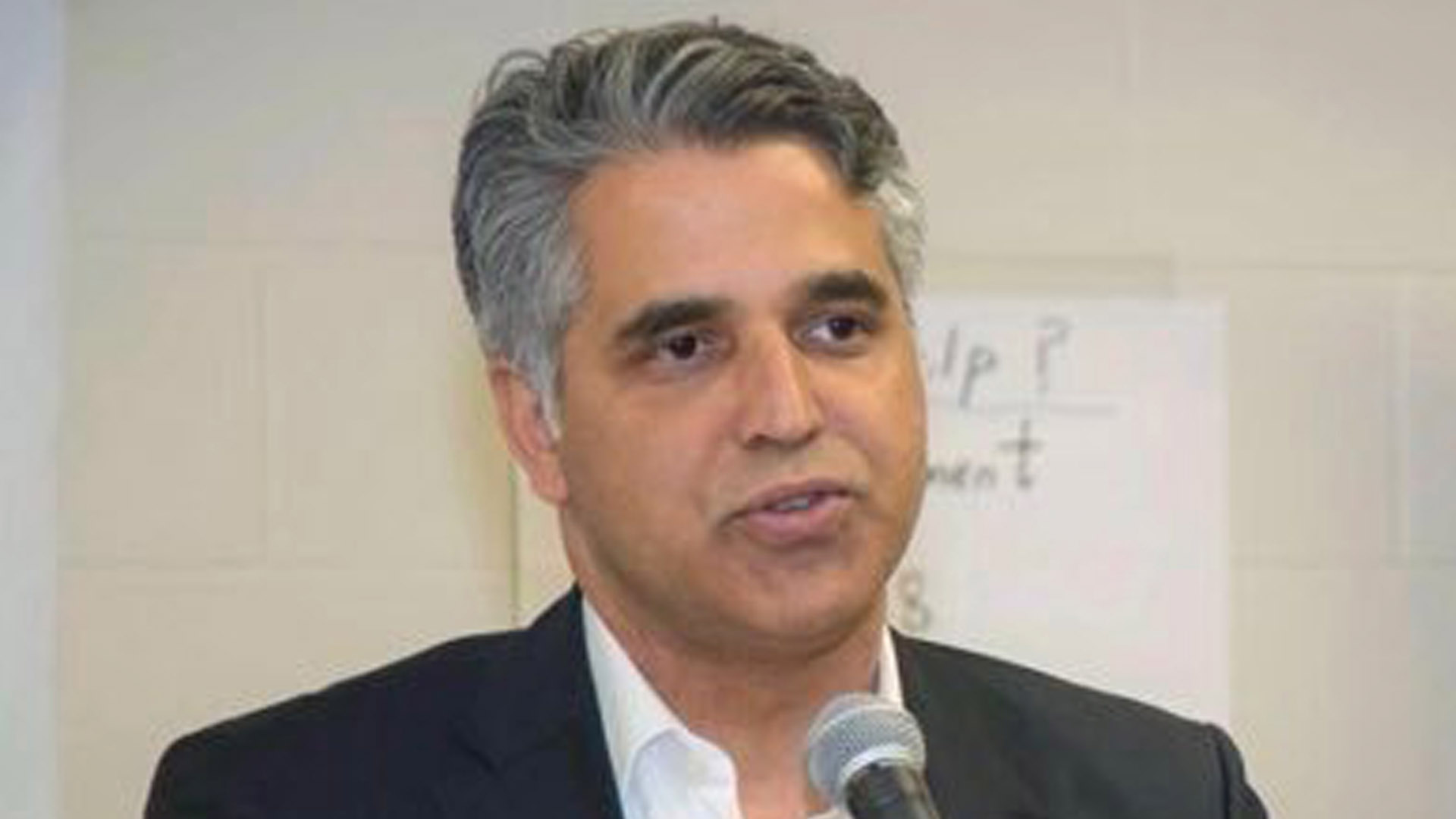 Alberta NDP MLA Irfan Sabir took to Twitter to promote his participation in a “solidarity with Palestine” protest after previously calling on Premier Jason Kenney to enforce crackdowns on protests.

Sabir (Calgary-McCall) first tweeted Kenney about handing out $1,000 fines for outdoor gatherings, linking to a video of a pro-freedom protest that brought approximately 200 people to Calgary in November of last year. At the time of publication, Sabir still has the following post as his pinned tweet.

Premier @jkenney, didn’t your government limit outdoor gatherings to 10 people, enforceable with a $1,000 fine for violating it? What’s stopping you from enforcing it?? #ableg https://t.co/5F9EMLPsRH

Earlier this week, Sabir posted a link and quoted a line from a CBC article on the pro-Palestine protest pointing out that he had “joined Sunday's convoy, and called for the international community to 'preserve human rights and peace in the region.'”

“Calgary-McCall MLA Irfan Sabir wrote on social media that he joined Sunday's convoy, and called for the international community to "preserve human rights and peace in the region."#AbLeg https://t.co/sqzqez2UUy