Parents brought up a picture book, which is aimed at kindergarteners, and it features a young boy who plays dress-up and wants to wear dresses to school. 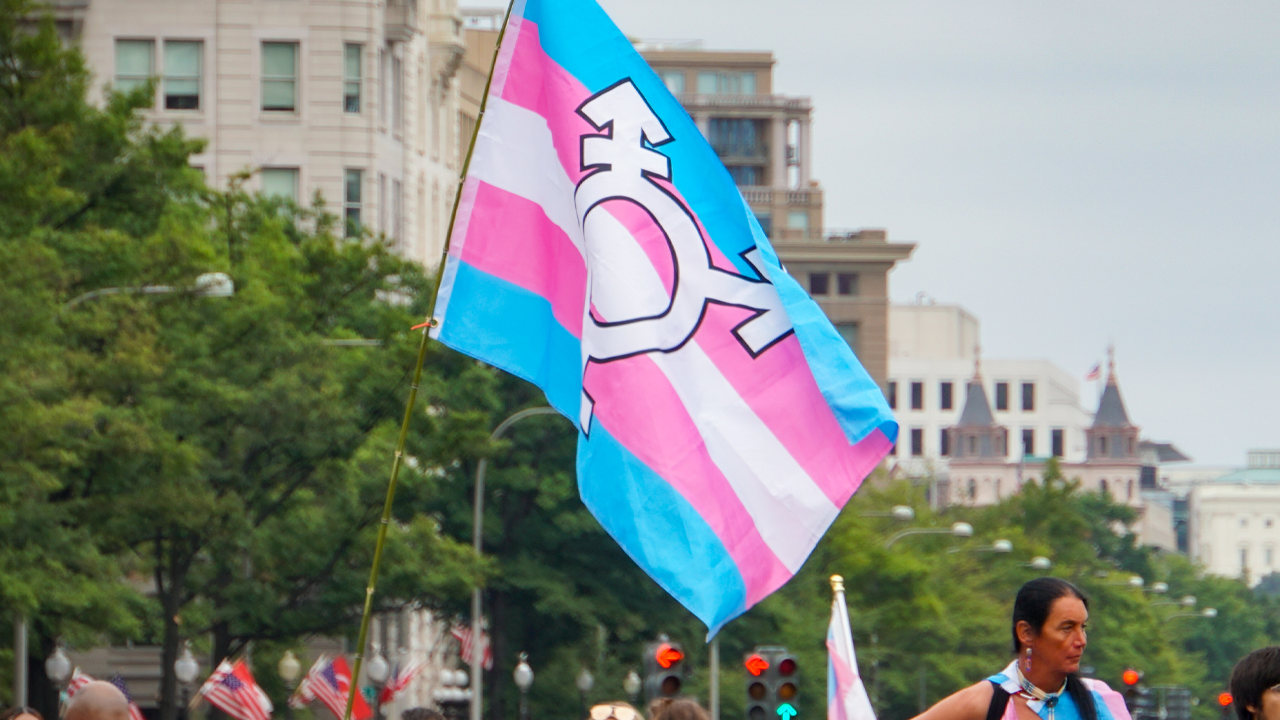 Parents were left outraged after a New Jersey school board meeting last week over the district’s transgender policy, where the board’s lawyer said that it is not the parents’ right to determine the curriculum taught to their children.

During the Lawrence Township Board of Education meeting on October 19, parents expressed concern over radical gender ideology lessons.

Parents brought up the book “Jacob’s New Dress” by Ian and Sarah Hoffman at the meeting. The picture book, which is aimed at kindergarteners, features a young boy who plays dress up and wants to wear dresses to school.

The concerned parents confronted the district for encouraging students to question their sexuality and gender in lessons such as “gender snowperson,” where children pretend to by any gender they choose, reported CentralJersey.com.

During the meeting, resident Ana Samuel said that she believes the district's curriculum “strongly encourages children to question their gender and moves them toward the slippery slope of 'transgender treatment plans.’”

Parents also blasted the district's transgender policy, Policy 5756, which states that staff should accept students' asserted gender identity, without parental consent. The policy requires staff to refer to children by their preferred pronouns, and are not required to notify the parents of the child.

The state's learning standards state that the district “shall include instruction on the political, economic, and social contributions of persons with disabilities and lesbian, gay, bisexual, and transgender people, in an appropriate place in the curriculum of middle school and high school students.”

The board's lawyer, John Comegno, responded to the outcry, saying it "is not to dictate what their children are taught, it is to determine where they attend.”

In public schools, we have a curriculum that is aligned with New Jersey state learning standards.

But please know … if your students attend these awesome schools, they're going to be instructed in this curriculum, which is consistent with state learning standards.

If there is a concern or a criticism about policy or learning standards in the State of New Jersey, you have a right to be heard. Go to the NJDOE, talk to your elected officials – but not here, [school board members] are powerless when it comes to what the NJDOE says is required or not required.