The New Zealand government's SmokeFree 2025 Bill that aims to prevent people born after 2008 from ever taking up smoking, will damage local corner stores, warns a business owners group. 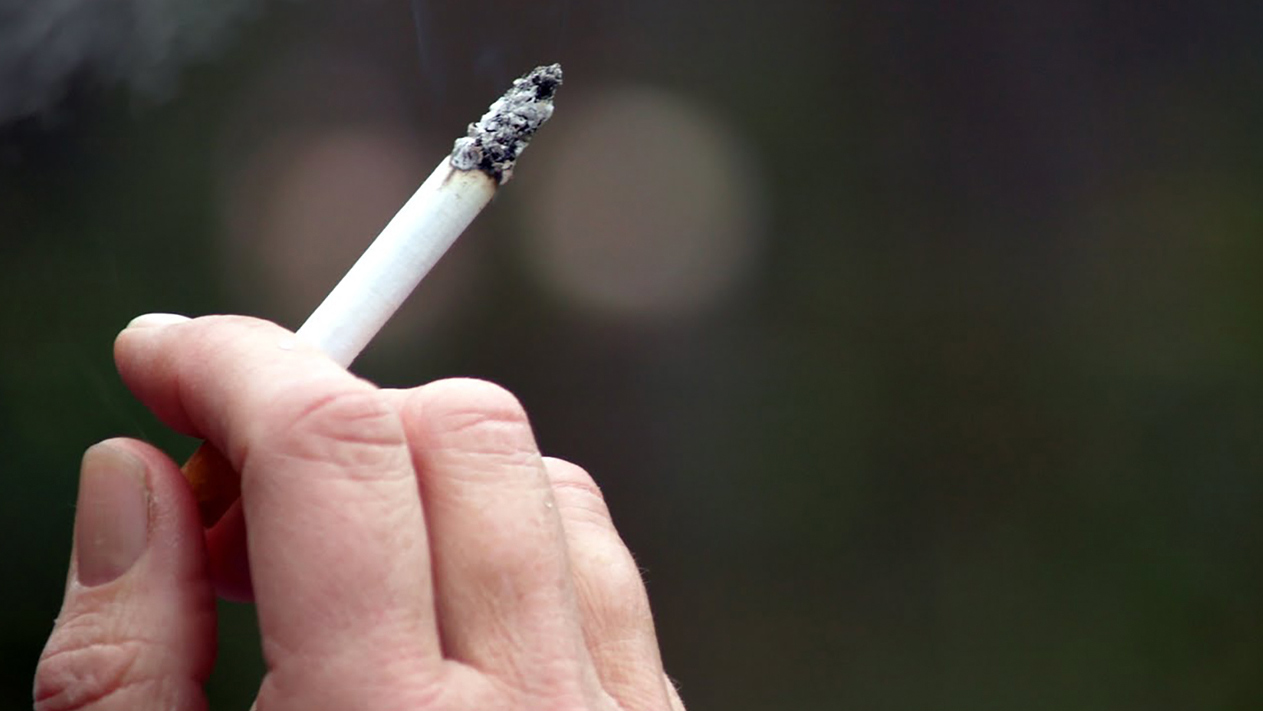 The New Zealand government’s plan to prevent people born after 2008 from ever taking up smoking will wipe out local dairies (New Zealand corner stores), a business owners group has warned.

He said the government’s SmokeFree 2025 Bill put the viability of thousands of small businesses in doubt.

The bill, introduced in June last year, will restrict the number of retailers that can sell tobacco and is part of the government’s plan to stop people born on or after January 2009 from ever smoking.

But Associate Health Minister Dr Ayesha Verrall said many retailers around the country have already opted to stop selling tobacco.

She said a survey of 25 retailers who had stopped the sale of tobacco found 88 percent experienced either a neutral or positive financial impact.

She said the government’s plan to stop people smoking was already working, with the number of adult smokers dropping from 9.4 per cent of the population 18 months ago to just 8 per cent now.

Professor Robert Beaglehole, who is campaigning for tobacco control measures, said there are about 5000 preventable smoking deaths each year.

“The almost one-third of the life expectancy gap between Māori and Pākehā is due to cigarette smoking,” he said.

Public health policy expert Selah Hart argued that banning tobacco was a “vital step towards equity and reducing harm” to Māori who were disproportionally represented in tobacco related deaths.

"We are confident that the recommendations will begin to address the deadly addiction that has been sold to our people, and end the intergenerational harm to our whakapapa," she said.