Rodgers told Joe Rogan that he refused to take the mRNA vaccines from Pfizer and Moderna due to an ingredient called, polyethylene glycol, which he claims to be allergic to. He also refused to take the Johnson & Johnson vaccine due to its link to blood clots. 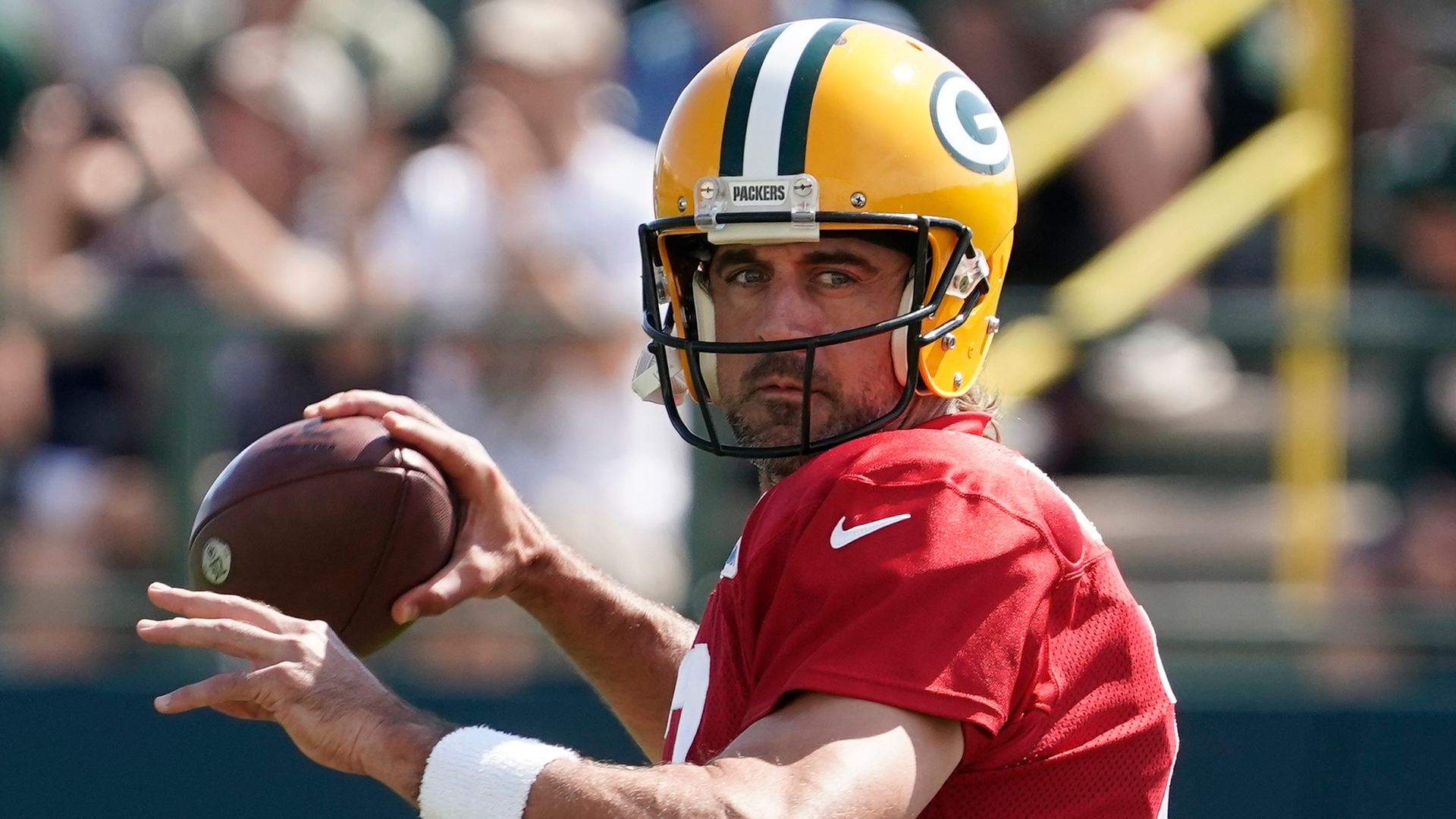 NFL superstar Aaron Rodgers took a stance during the pandemic by rejecting the COVID-19 vaccine. A year on, Rodgers is finally opening up about his decision and spoke to podcaster Joe Rogan about why he refused the jab during the 2021 football season.

Rodgers, who managed to evade inquiry into his vaccination status by telling everyone he was “immunized” until he got COVID-19 and missed a game, told the podcaster that he never lied.

Rodgers, who plays for the Green Bay Packers, said he had a strategy in dealing with the press when they were asking every player questions about their vaccination status, which he described as a witch hunt:

They were doing this, I called it a witch hunt, where they were asking every single player ‘are you vaccinated?’

You know, they were asking a bunch of big quarterbacks and some guys were saying, ‘it’s personal’ or whatever.’

Aaron Rodgers and Joe Rogan teeing off on the covid shot lies is great. Enjoy: pic.twitter.com/T9VVBoXNyP

Rodgers told Rogan that he refused to take the mRNA vaccines from Pfizer and Moderna due to an ingredient called, polyethylene glycol, which he claims to be allergic to. He also refused to take the Johnson & Johnson vaccine due to its link to blood clots.

The footballer said that he was willing to talk about his beliefs, but reporters were only interested in a “yes or no” answer.

“I had come to the conclusion that I was going to say, ‘I’ve been immunized,’ and if there was a follow-up, then talk about my process,” he said. “But I thought there was a possibility that, I say I’m immunized, maybe they understand what that means, maybe they don’t, maybe they follow up. They didn’t follow up.”

The player said that when he contracted the virus in late October, many people were still under the false impression that anyone who’d received the vaccine was effectively immune to COVID-19, reporters raised their suspensions about his previous claim about having been immunized.

Rogan asked Rodgers what the experience was like when people started referring to him as a “plague rat.”

“That’s when the s***storm hit, because now I’m a liar and endangering the community and my teammates, all these people,” Rodgers said. “The attempted takedown of me and, you know, my word and my integrity began.”

Explaining his decision, Rodgers said that his allergy to polyethylene glycol, which is an ingredient in both the mRNA vaccines precipitated his decision not to take the jab.

“I went on the CDC website and it specifically said ‘if you’re allergic to PEG, we do not recommend getting vaccinated with the mRNA vaccines,’” he said.

“The only other one available was Johnson & Johnson. That had just got pulled at the time for blood clots. So, I looked into other options which included an immunization process through a holistic doctor. I researched and talked to probably a dozen different MDs. I found a protocol that I felt like was the best available.”