Biden’s position appeared to be in line with his decision to cancel the Keystone XL pipeline, which he did upon his inauguration to office in 2021. 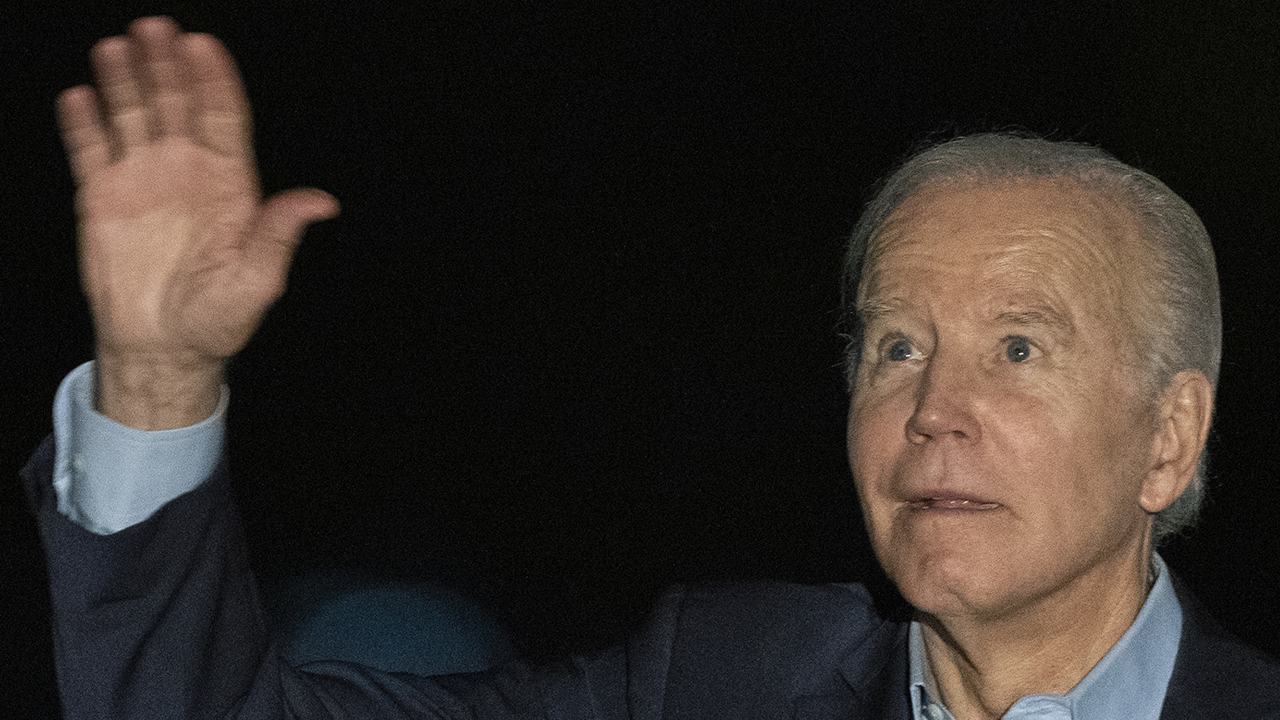 Speaking at a rally to promote New York Democrat Kathy Hochul, President Joe Biden responded to a young woman in the audience who pressed him on his stance on fossil fuels, to which he responded: “No more drilling. There is no more drilling.”

Biden’s position appeared to be in line with his decision to cancel the Keystone XL pipeline, which he did upon his inauguration to office in 2021.

"There are at least five more years of offshore drilling— in the Atlantic or the Pacific but in the Antarctic and off the gulf of New Mexico," a young woman responded.

"That was before I was president," Biden replied. "We’re trying to work on that and get that done."

Biden’s remarks appear to suggest that he remains intend on ending all oil and gas extraction in the United States, in line with his previous remarks late last week on wanting to end coal mining in a bid to transition to wind and solar.

BREAKING: Two days before the midterm elections, Joe Biden clearly states he is for "no more [oil] drilling." pic.twitter.com/2F9hZNOwMt

“I was in Massachusetts about a month ago on the site of the largest old coal plant in America. Guess what? It cost them too much money,” Biden said at an event in Carlsbad, California last week. “No one is building new coal plants because they can’t rely on it, even if they have all the coal guaranteed for the rest of the existence of the plant. So it’s going to become a wind generation.”

“And all they’re doing is, it’s going to save them a hell of a lot of money and using the same transmission line that they transmitted the coal-fired electric on, we’re going to be shutting these plants down all across America and having wind and solar power.”

The White House backtracked on Biden’s comments after he was blasted by Democrat Sen. Joe Manchin, whose West Virginia economy relies heavily on the production of coal. Manchin sits as the Chairman of the Senate Energy & Natural Resources Committee.