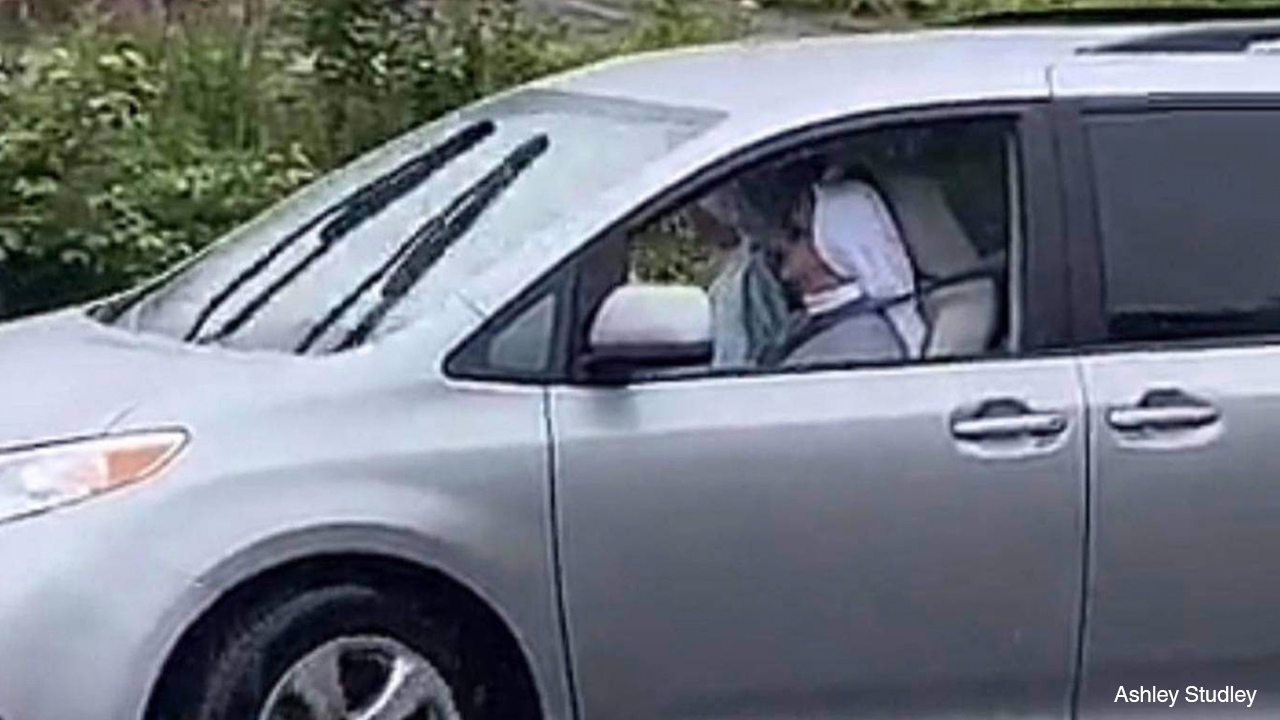 They see me rollin', they hatin'!

Internet conspiracy theorists banded together this week with anti-Catholic bigots to ruin the Northern British Columbia vacation of a half dozen Catholic nuns.

As the nuns made their way around Northern BC, including attending a mass in Kitimat, people began sharing photos of them online, including the Alberta licence plate of their rental van, accusing them of sex trafficking and kidnapping.

“Late last night a van full of ‘nuns’ were trying to get into the village to go pray for our people,” a Facebook post by Ashley Studley read. “I respect that, but something was fishy about it. They were found in the Nass Valley today as well. I’m not sure why my gut is leaning towards the suspicion of sex traffickers, we can never be too careful.” Ashley Studley warned her Facebook friends.

“That’s crazy they made it to Gingolx. Thank god they weren’t allowed in. This is actually scary. Please be careful"

“Creepy van full of nuns going around trying to go from village to village everyone keep your kids safe!!! Don’t let your kids travel around alone,” Lynn Innes wrote in another post.

Except the six women in matching outfits really were just nuns on little getaway.

Two were from Brazil and four were from Poland, and they had previously been in Edmonton, explaining the Alberta licence plate.

A letter to the editor to The Northern View penned by Father Terry Brock of Annunciation Church in Prince Rupert explained the six nuns were on vacation from Edmonton and “simply wanted to see the ocean and enjoy nature”:

“They did not intend to interact with the local people because of COVID-19. There was no intent to harm, no intent of disturbing their way of life” .

According to Father Brock, the sisters were blissfully unaware of the rumors floating around social media about them and their low key West Coast minivan vacay, but eventually, people began approaching them, “in both positive and negative ways.”

Father Brock said he was privy to some of the more negative attention the nuns garnered, experiencing it first hand with them.

The Terrace Standard detailed how the rumours and lies sent the nice Catholic ladies back to Alberta early:

Brock added that on day before they left, the sisters went for a picnic lunch at Ferry Island in Terrace, where Brock said they told him a man approached them in an intimidating manner.

“He walked up to them and said, ‘I notice your van has Alberta plates. Somebody told me you were here.’ And then he walked away.”

Brock said at this point, the sisters became very scared, packed up their picnic, and went back to Kitimat, where they were staying. They then tried to not stop as much on their drive back to Edmonton because they were afraid of being harmed."

Even after the news broke that the nuns who were bullied out of town were just innocent nuns doing nun things, driving around in a minivan looking at God's creation, some commentators still clung to conspiracies and bigoted tropes.

“Every time I hear about the church it’s predatory,” Amanda Acal wrote in response to the Terrace Standard’s shared post on Facebook about Brock’s letter. “Being a bunch of nuns doesn’t exempt you."