During her speech in Parliament, Baroness Nicholson went on to say that she had 'met several nurses who have lost their jobs because of this.' 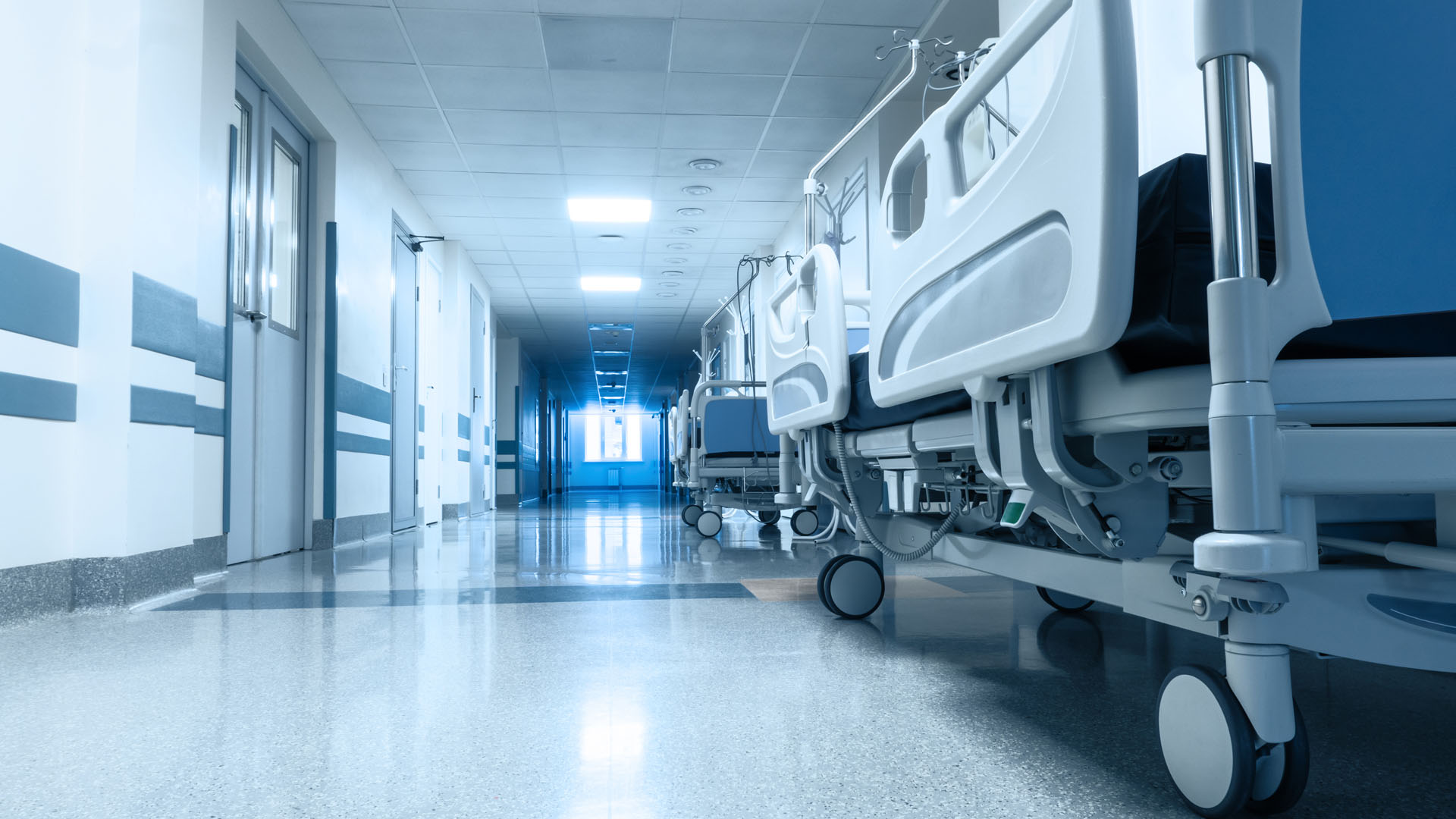 Nurses in the United Kingdom have been sacked for raising concerns about trans patients being placed in single-sex wards, according to a statement in Parliament from Baroness Nicholson of Winterbourne.

The baroness warned that “the dignity, privacy, and safety of patients is being diminished significantly” by policies the National Health Service “that allow male-born patients who self-identify as women to be placed on female-only wards.”

Baroness Nicholson also said the controversial issue is now affecting the ability of nurses to do their job, with one nurse coming forward to say that under her Trust’s policy, “trans rights supersede all other rights and concerns. Medics are inhibited from speaking out for fear of being branded bigots or being sacked.”

During her speech in Parliament, Baroness Nicholson went on to say that she had “met several nurses who have lost their jobs because of this.”

“A doctor recently delivered a baby, he said it was a girl and he was accused of transphobia,” Nicholson said.

Baroness Nicholson also highlighted a particular NHS England policy which states that trans people should be accommodated “according to their presentation: the way they dress, and the name and pronouns they currently use” rather than their biological sex at birth. 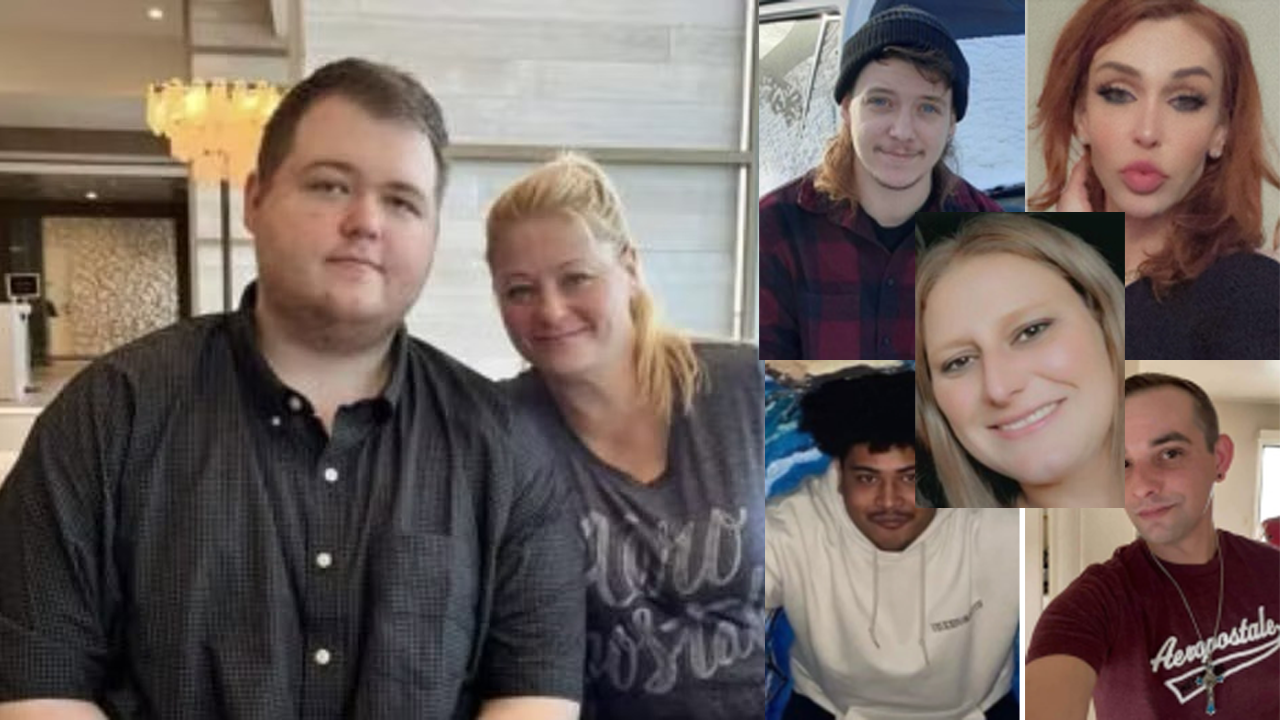