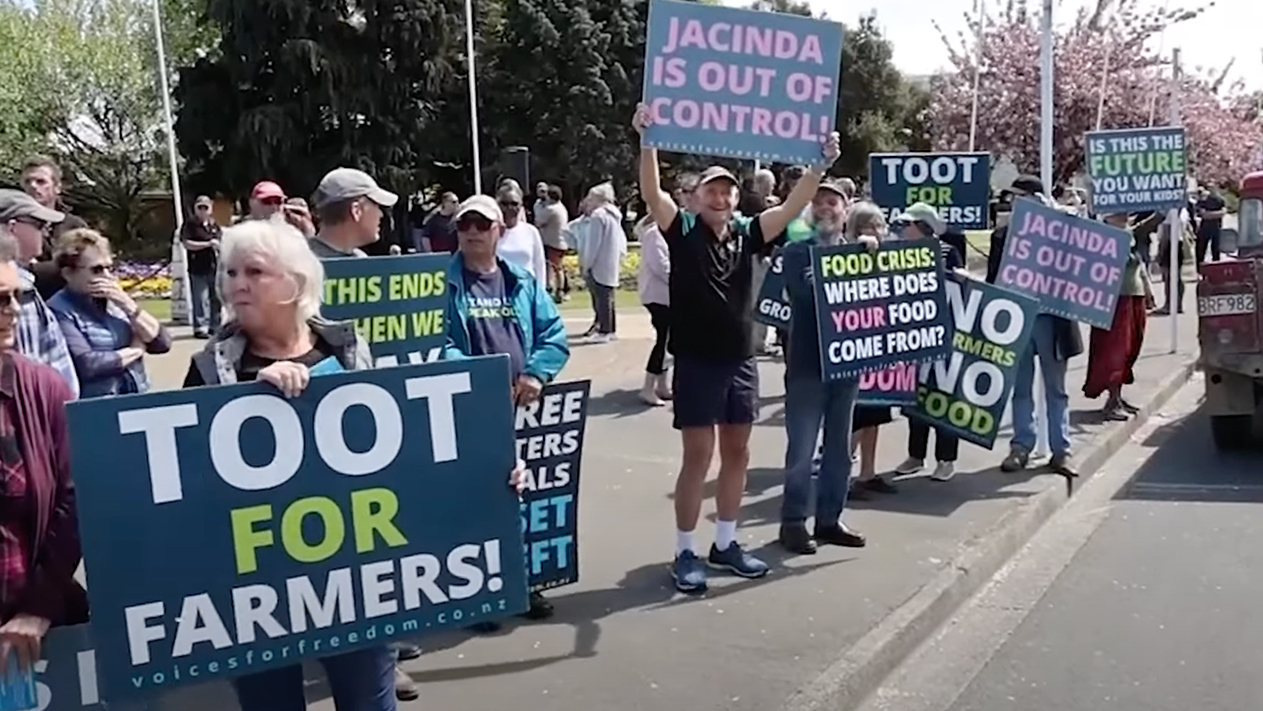 The New Zealand government’s proposed livestock emissions tax was a “disaster” and an “assault on food production”, outraged farmers have warned.

Protests are planned across the country this weekend as anger grows at the Ardern government’s agricultural emissions pricing plan.

The plan would put a levy on the amount of methane farm animals produce.

A spokesman for farmers said the proposal was “a disaster for New Zealand farming”.

"This is really serious, not just for farming but for the whole of New Zealand and particularly rural New Zealand,” he said.

"It's going to have a massive impact on businesses right through New Zealand as time goes on. What we're doing is taking our food production away."

Bryce said slow-moving tractor convoys were being planned across New Zealand to protest the levy.

Police were aware of the planned protests.

Prime Minister Jacinda Ardern has said the levy was necessary for New Zealand to meet its emissions targets.

She insisted Kiwi farmers would benefit as global “first movers” because people around the world would be demanding food that was produced with a view to low emissions.