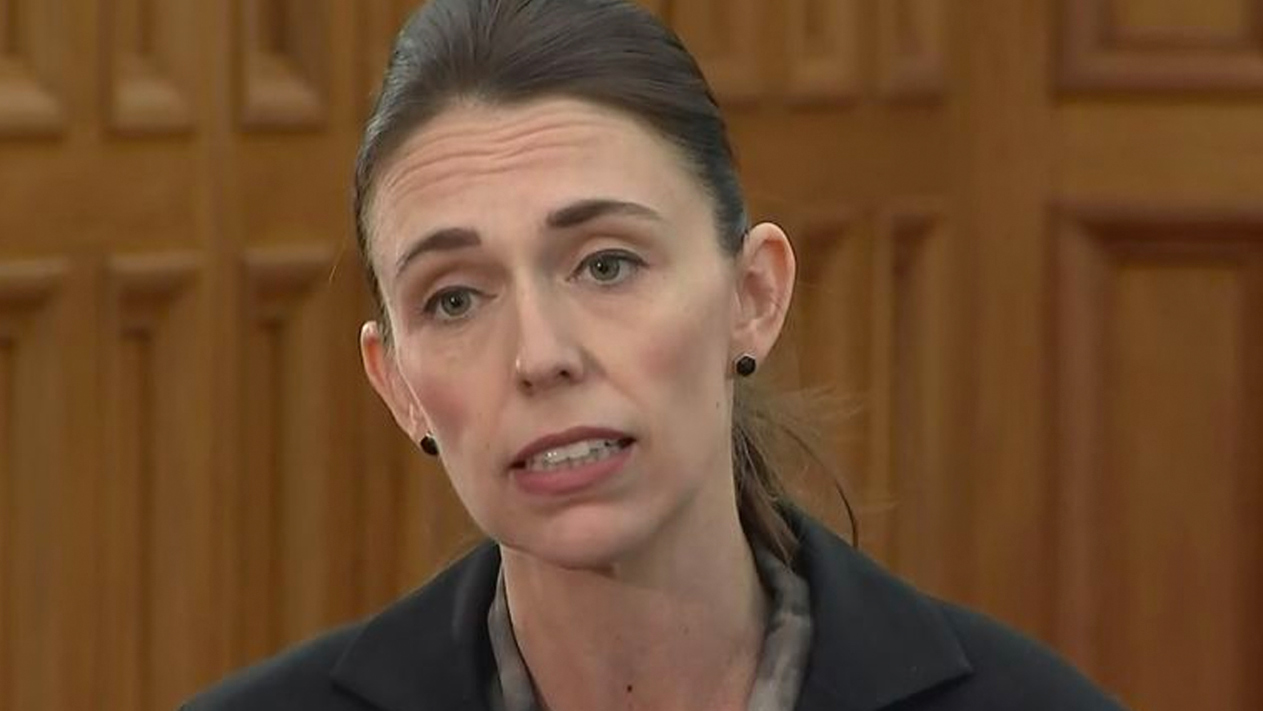 A Christchurch journalist has launched a scathing attack on her fellow Kiwis accusing them of rampant misogyny in the wake of Jacinda Ardern’s resignation.

Nadine Roberts, who writes for New Zealand website Stuff, said “misogynists took to their keyboards from their tractors and dark caves” to rejoice the moment news leaked that Ardern would step down.

“Many of their sentences contained a four-letter word starting with c that I never would have expected to hear anyone utter about a leader in this country,” she wrote.

“But that was Ardern’s lot. From when she ‘outrageously’ decided to have a baby the comments from rural New Zealand were rampant – and by some so called leaders that should know better.

“Has any prime minister in our history been subjected to such prolonged and vile abuse?”

Roberts did not think to ask if any prime minister in the nation’s history had locked the entire country down, ruining businesses and separating families.

Roberts said she was appalled by people’s constant references to Ardern’s facial features and gender.

“Suddenly it was made normal to abuse, threaten and make fun of a person who decided to commit her life to leadership,” she wrote.

“Yet I don’t remember that same group from the hinterlands doing the same to Jim Bolger, nor John Key – nor any male actually. It was all so depressing and to be frank, disgusting.”

Roberts raged that people in “rural New Zealand” had made similarly disparaging comments about the country’s other female PM Helen Clarke.

“’Aunty Helen’, as she came to be sarcastically known, was everything my so-called mates detested in a woman. She was strong, independent and not hitched to a kitchen.

“But seemingly every male I was surrounded by in rural New Zealand had nothing but contempt, and I quickly learnt to keep my mouth shut instead of defending her if I wanted to remain in that societal field.”

Roberts did not mention how policies enacted by Clarke or Ardern, such as a fart tax on livestock that threatened to destroy the agricultural industry, may have upset voters in regional areas.

She did, however, keep a file on horrible things written about Ardern “because in the future I wanted to show my girls how far we have come – fingers crossed”.

She said Ardern had been “an inspirational role model to a generation of young women” and proved that females could succeed despite “an ingrained misogyny that still lurks and flourishes in our heartland”.