In a show of solidarity with the community of Uvalde, police forces from across the Lonestar State have sent support to the town of 15,000. 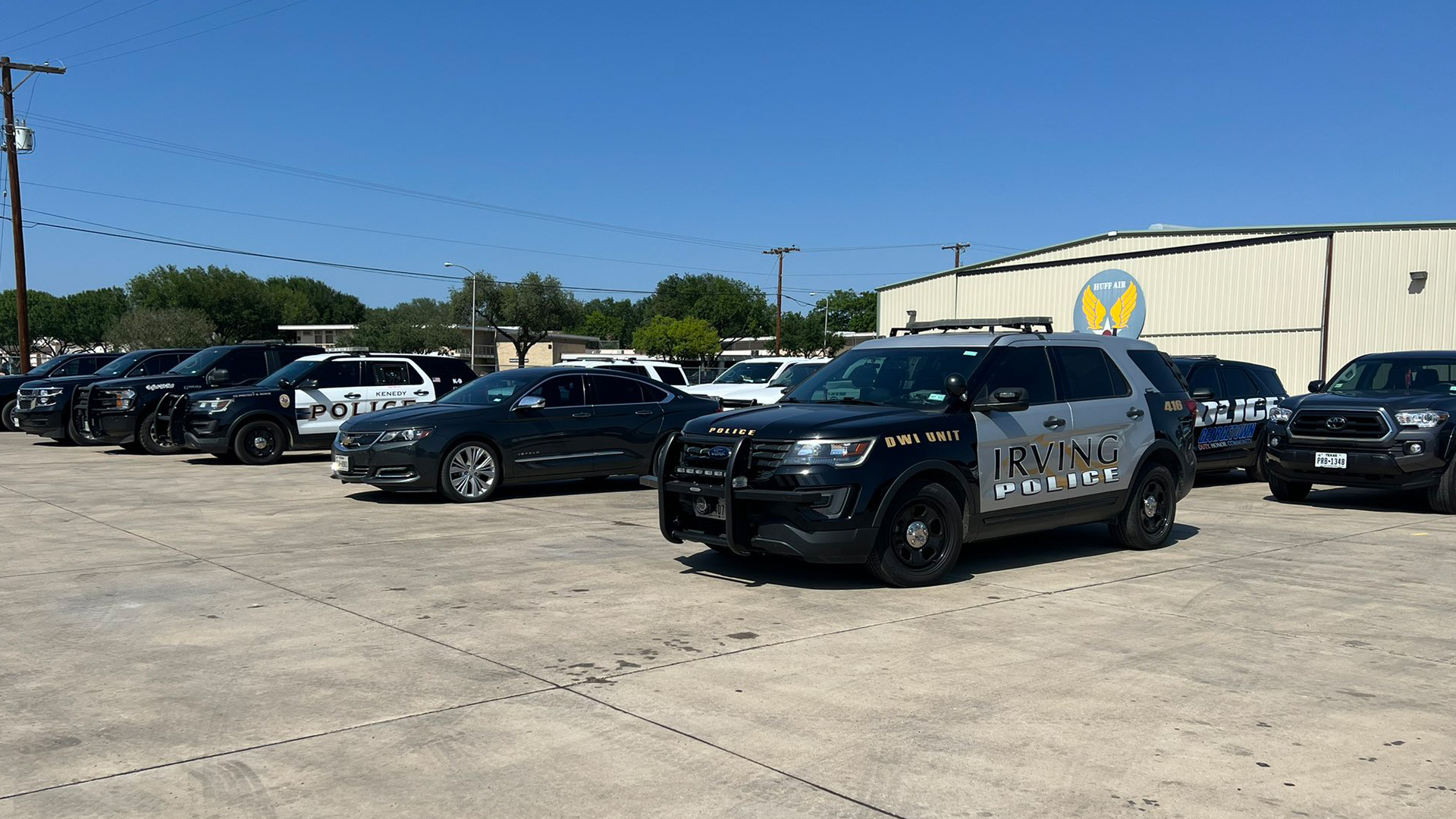 Police officers from counties outside of Uvalde, Texas, are gathering in the town to provide assistance to the community of 15,000 residents.

Controversies with the local police department arose after information was revealed that officers waited more than 40 minutes before entering Robb Elementary to stop an active shooter.

On Sunday, the U.S. Department of Justice announced it would be conducting a review of the mass shooting.

“At the request of Uvalde Mayor Don McLaughlin, the U.S. Department of Justice will conduct a Critical Incident Review of the law enforcement response to the mass shooting in Uvalde, Texas, on May 24,” spokesman Anthony Coley said.

Units from McAllen, Edinburgh, Pharr, Rockport, Dallas and other locations from across the Lonestar State could be seen in Uvalde providing security for those wanting to pay respects to the victims of the massacre.

An 18-year-old gunman shot and killed 21 people, including 19 students and two teachers.

Rebel News reporter Juan Mendoza was on the scene in Uvalde as mourners arrived to pay their respects.

People are showing up this morning to pay their respects to the victims of the Robb Elementary shooting. pic.twitter.com/wQIuyBY2aZ

Been seeing police vehicles from outside Uvalde providing security around the area this morning. pic.twitter.com/MfPQIgtfYQ

One woman who spoke to the media lamented the Biden administration's failure to address issues at the southern border, saying that high-speed chases are a regular occurrence in the area.

Local outlet KSAT reports that, “As of Saturday afternoon, 57 agencies and more than 180 officers were in the city to help.”

“Without question, I wanted to come here for the officers. Now that I’ve been here, I’m overwhelmed with the community,” Lt. Noel Shelton of the Hempstead Police Department told KSAT.

More people gather at the Uvalde Town Square to pay respect to the victims of the Robb Elementary shooting. pic.twitter.com/VxV6uBTP5F

Other officers turned up in Uvalde for more personal reasons, like Marco Ruiz with Ingram police, who grew up in Uvalde, told the local outlet that he “Got the notification that an active shooter situation was going on at my elementary school. So that hit close to home when I heard about it and immediately I knew where I wanted to be when I had the opportunity to be here.”

The numerous departments that have converged on Uvalde, an operation which KSAT reports is called “Operation Coyote Over Watch” in honour of Robb Elementary's mascot, stated they will remain in the town as long they are needed.

To see more coverage from Rebel News in Texas and Miami, including in Spanish, and to support our growing team, visit LosRebeldes.com.