This move comes after the state passed a bill in 2019 that nearly ended the practice of capital punishment, and follows the death penalty moratorium imposed by former Democratic Governor John Kitzhaber in 2011. 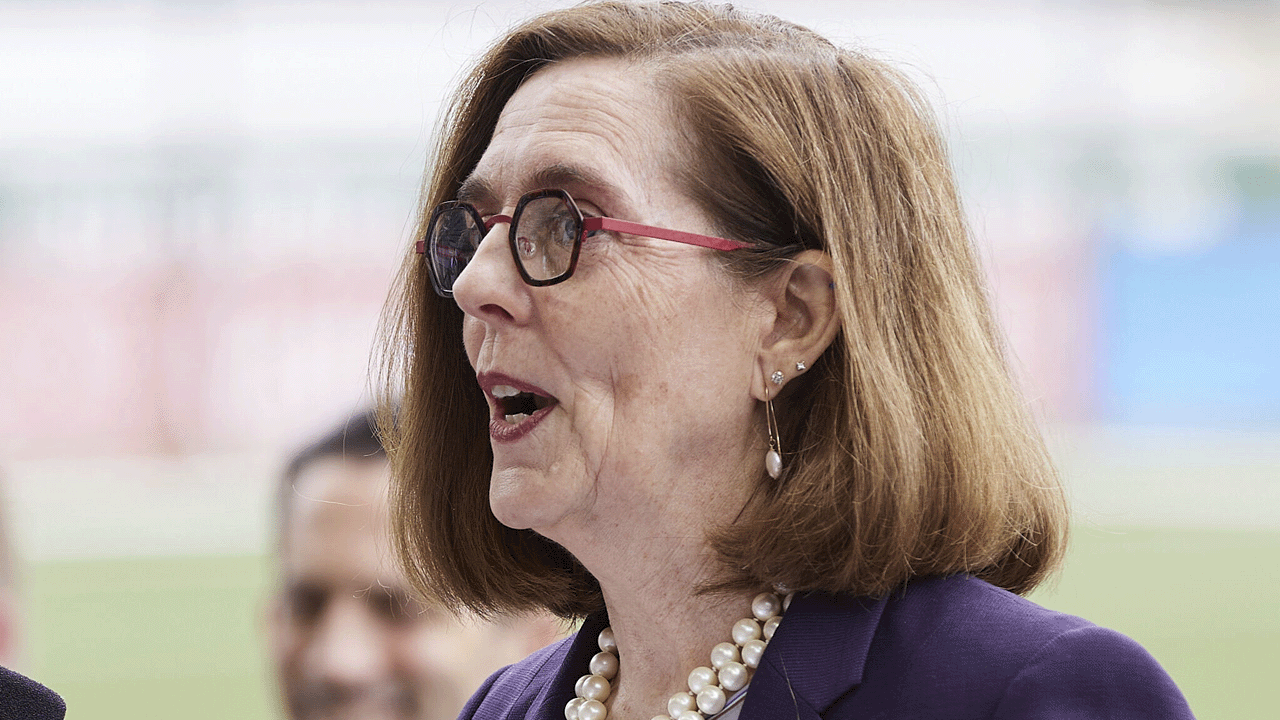 On Tuesday, Oregon Governor Kate Brown announced that she had commuted the death sentences of all seventeen inmates on death row in the state, replacing them with life sentences without the possibility of parole.

This move comes after the state passed a bill in 2019 that nearly ended the practice of capital punishment, and follows the death penalty moratorium imposed by former Democratic Governor John Kitzhaber in 2011.

The death penalty has been a contentious issue in Oregon for some time, with voters twice opposing it and the Oregon Supreme Court striking it down in the past. The last execution in the state was in 1997.

“I have long believed that justice is not advanced by taking a life, and the state should not be in the business of executing people—even if a terrible crime placed them in prison,” she wrote.

“Since taking office in 2015, I have continued Oregon’s moratorium on executions because the death penalty is both dysfunctional and immoral,” the governor added. “Today I am commuting Oregon’s death row so that we will no longer have anyone serving a sentence of death and facing execution in this state. This is a value that many Oregonians share.”

Brown’s decision to commute the sentences is one of her final acts as governor before she leaves office in 2023, and is in line with the views of Governor-elect Tina Kotek, who has previously stated that she would continue the moratorium.

“Oregon has not followed through on the death penalty in over 25 years, and as governor, I would continue the current moratorium. I am personally opposed to the death penalty because of my religious beliefs,” Kotek stated during her campaign.

The debate over the death penalty in Oregon is likely to continue, but for now, Governor Brown’s decision has ensured that no one in the state will face execution.