The Toronto Animal Services say that 709 pets were given to city shelters from January 1 to June 23 this year, compared to 404 during the same time period last year. 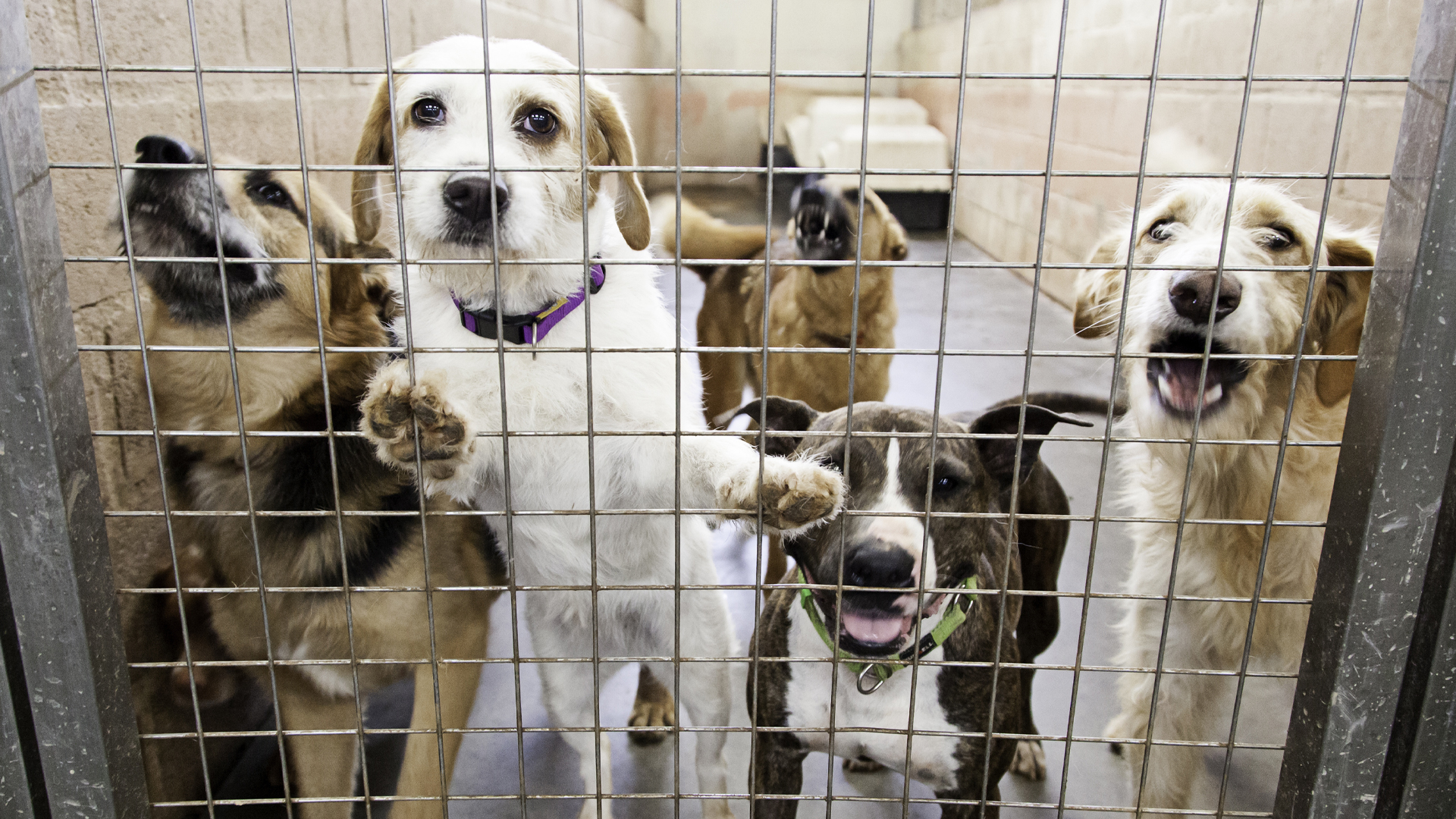 Adopting a pet is a huge responsibility. When doing so, people need to prioritize their money and time to make sure that their animal is well taken care of.

My experience as a dog owner is that they are such loyal creatures and they do get attached easily to the person they live with. It's infuriating hearing how so many people are now surrendering their 'pandemic pet' back to the shelter.

According to CP24,  the number of pets surrendered to Toronto shelters so far this year is up 75% compared to the first half of 2021.

The Toronto Animal Services (TAS) say that 709 pets, including cats, dogs and others, were given to city shelters from January 1 to June 23 this year, compared to 404 during the same time period last year.

It seems that people are returning their pets because they are going back to work with COVID protocols changing. In fact, those same people made a rushed decision without thinking that the pandemic would end one day. Why get a pet not knowing if you're going to make the proper effort to keep them down the road?

Whether I worked a full-time job, part-time job or even just being at home, I still made my dog a priority because investing in a dog is a life-long commitment.

A fellow Rebel, Katherine Krozonouski, said that she got her dog during the pandemic, and it was a great time to bond with her before returning to work.

She also added that people should have had the foresight to know that the pandemic wasn't going to last forever. “I think it's awful. A pet isn't a short-term hobby it's a life-long commitment,” she told me.

Esther Attard, director of Toronto Animal Services, told CBC News that “the price of food, everything has gone up. So that includes the price of food for pets as well. Veterinary care can be less accessible. There are fewer veterinarians. There's a shortage right now.”

“(Surrendering pets) is not something new and through the pandemic it was much lower and now we're just starting to see an uptick,” Attard said. “And reasons for that are people having things change in their lives, new jobs, or having to move house, not being able to afford care and the cost for a pet at this time, because certainly the cost of things have gone up and that includes pet food.”

Vanessa Palombo, a volunteer for a dog shelter based in Toronto, says that even though she sympathizes with the owners for saying goodbye, it is still unbelievable:

A pet is usually a 15+ year commitment (if you're lucky), it isn't something you get simply to keep you company during lockdown. I understand the cost of living is steadily increasing, but people who get pets or who are thinking of getting a pet should have an emergency fund specifically for that animal.

They should think ahead and say to themselves ‘what if their food and vet bills increase by x amount of dollars in the next 2-3 years? what is my game plan?’

Palombo, who has two dogs (one being a rescue), added that she could never in a million years surrender her pet. As she explained, “I'd go as far as saying ‘are you going to rehome your human child when things get tough? No? Then why would you rehome your pet?’”

TAS told CP24 that the city has launched a short and long-term foster program to find homes for pets in need. TAS also has initiatives that reduce the costs of essential pet services to help residents keep their pets.

Dogs are like humans; they have emotions and feelings. Some dogs even have separation anxiety. However, with good training and patience, dogs can learn to adapt to your work schedule.

I don’t think people should discard their dog or any pet. You chose to get them in the first place, so make it work.