After days of debate, weeks of protest and a marathon sitting at parliament: The Premier finally gets his way 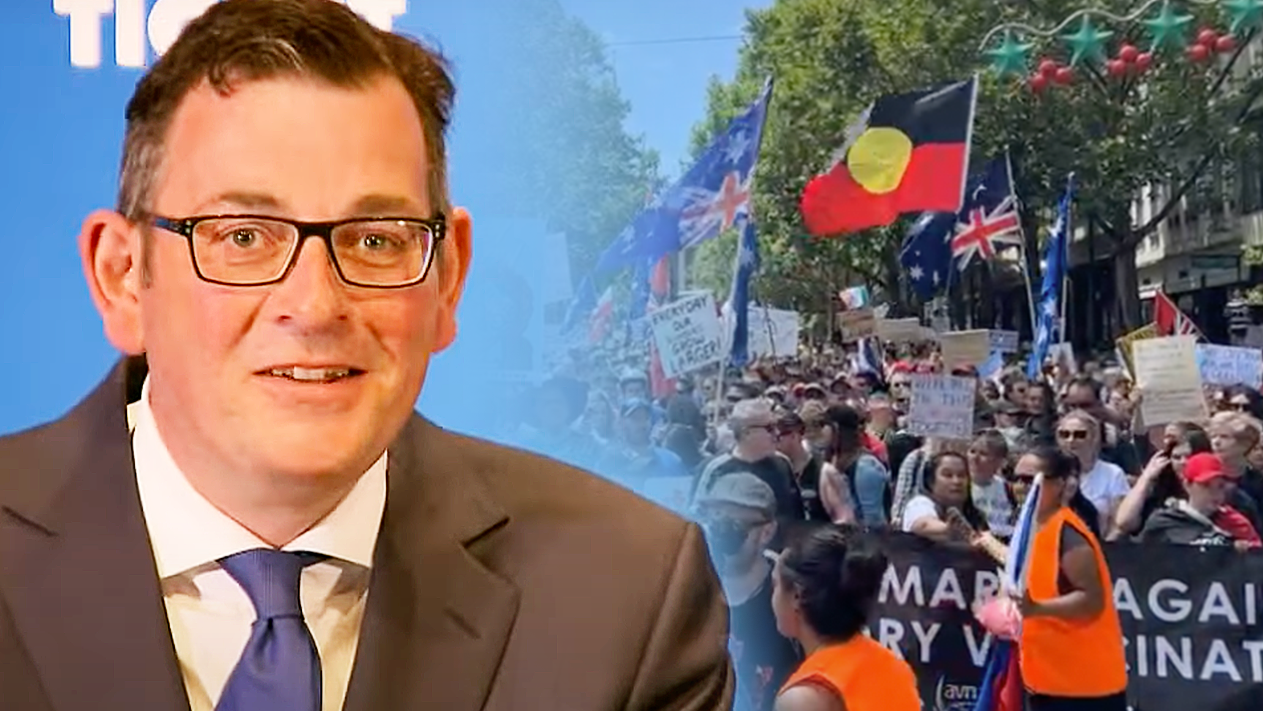 The controversial legislation gives the Daniel Andrews' government the ultimate authority to declare pandemics and issue public health orders once the state of emergency powers expire on December 15.

The Pandemic Bill has now passed despite our best efforts to stop it. It’s not what we wanted, but I think the resistance to the bill made the final product less terrible. This isn’t over. Now we double our efforts to stop mandates and passports.

So we are done and the pandemic bill has passed. The government had the numbers. Now we need to change those numbers come the election in November.

Now it’s up to the governor to WITHHOLD royal assent.

She can stop the tyrant.

The new laws were cemented into place with the help of Transport Matters MP Rod Barton who chose to stand with the government after intense debate both inside and outside parliament.

The "Pandemic Bill" has passed, 20-18 in the Upper House thanks to the support of the Andrews 4. In the minds of many Victorians these faces will forever be linked to this bill. Will history judge them kindly? pic.twitter.com/6S9VkaB3e9

The proposed laws were the focus of intense public debate over the past month, and central to a series of protest rallies in Melbourne’s CBD.

It comes after days of debate, weeks of huge protest, vocal public discontent and a marathon sitting that lasted 21 hours to pass several amendments.

Victoria will be the first state in Australia to have pandemic specific legislation.