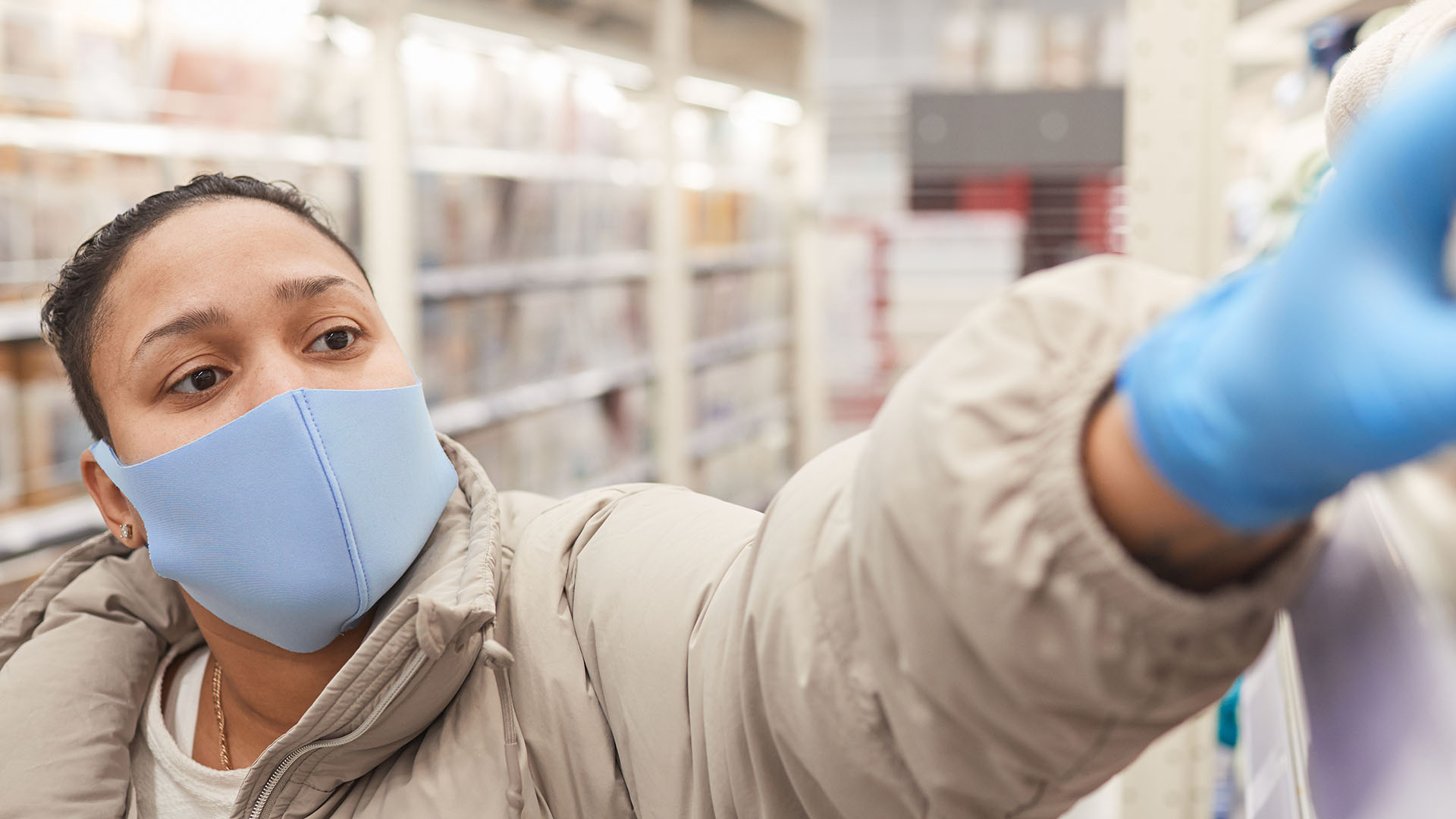 Peel Region's Medical Officer of Health Dr. Lawrence Loh is warning residents of the possibility that a “fourth wave is brewing right now” ahead of Ontario's lifting of some public health restrictions on June 11.

Peel, which neighbours Toronto and includes the large cities of Mississauga and Brampton, has seen some of the highest rates of COVID-19 in the country.

Dr. Loh cautioned that while case counts and hospitalizations continue to decline, moving toward numbers not seen since the fall of 2020, the Delta variant, first reported in India, is a cause for concern.

“On Friday I want to remind our residents that these first steps to reopening are not a full return to normal,” Dr. Loh said, with Ontario set to enter its three-stage reopening plan as of 12:01 a.m. Friday.

“We do have high first dose coverage but we have low second dose coverage and the science shows that only 33 to 50 per cent protection is afforded against the Delta variant with one dose,” the doctor continued, pointing to data from the United Kingdom that suggested current vaccines were not as effective at fighting this strain.

The health official also warned that reopening too soon could lead to another resurgence in the virus, and further encouraged residents to continue limiting contact with others and following public health protocols.

Brampton Mayor Patrick Brown recently called on the province to prioritize vaccine shipments to Peel, saying that the large number of crowded factories in the city were “like a tinderbox,” and suggesting that the new variant would could “spread like wildfire.”