Pfizer postponing emergency use request for vaccines for children under 5

In December, Pfizer and BioNTech announced that the ongoing clinical study would evaluate the third dose at least two months after the second dose of the two-dose series in the age bracket. 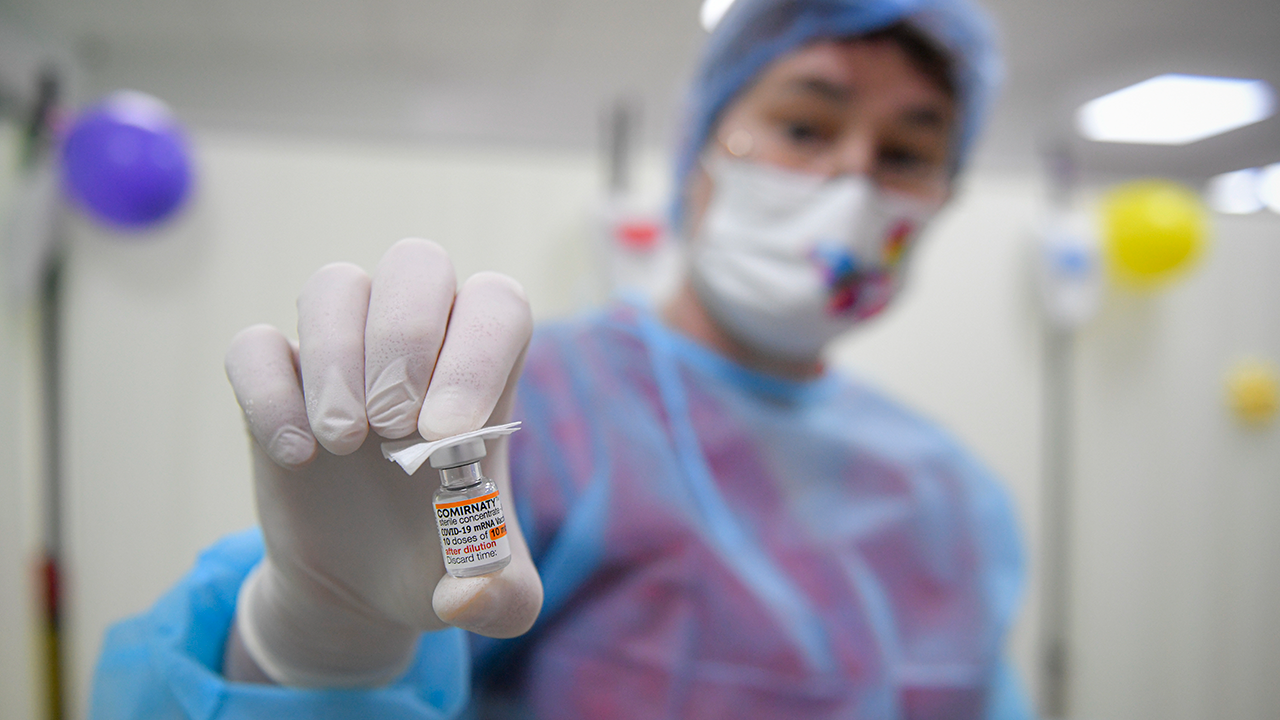 Pfizer, one of the three main producers of COVID-19 vaccines in the United States announced on Friday that it will be postponing its official request to the Food and Drug Administration (FDA) to authorize emergency use for its COVID-19 vaccine for children younger than five.

Pfizer, in partnership with BioNTech, was expected to make its official request to the federal agency by the end of February.

In a press statement, the companies said they intend to wait for the “three-dose data” because they “believe it may provide a higher level of protection in this age group.”

“The trial in children six months through four years of age is ongoing and data on the first two 3 µg doses in this age group are being shared with the FDA on an ongoing basis,” the companies stated jointly. “Cases continue to accumulate according to the study protocol and more data are being generated because rates of infection and illness remain high in children of this age, especially due to the recent Omicron surge.”

In December, Pfizer and BioNTech announced that the ongoing clinical study would evaluate the third dose at least two months after the second dose of the two-dose series in the age bracket.

“Given that the study is advancing at a rapid pace, the companies will wait for the three-dose data as Pfizer and BioNTech continue to believe it may provide a higher level of protection in this age group,” they stated. “This is also supported by recent observations of three dose booster data in several other age groups that seems to meaningfully augment neutralizing antibody levels and real world vaccine protection for Omicron compared to the two-dose regimen. The companies expect to have three-dose protection data available in early April.”

The FDA said it is postponing its advisory panel meeting for the vaccine, which was originally scheduled for Feb. 15, after it was notified by Pfizer and BioNTech “that new data have recently emerged regarding its emergency use authorization request.”

“As part of its rolling submission, the company recently notified the agency of additional findings from its ongoing clinical trial,” the FDA stated.

“Based on the agency’s preliminary assessment, and to allow more time to evaluate additional data, we believe additional information regarding the ongoing evaluation of a third dose should be considered as part of our decision-making for potential authorization,” it added.

For the time being, Pfizer said its vaccine will remain available for children in the six months to four-years-old age group as a two-dose regime.