Turns out Prime Minister Trudeau accused an awful lot of minorities of being racist, misogynistic extremists. 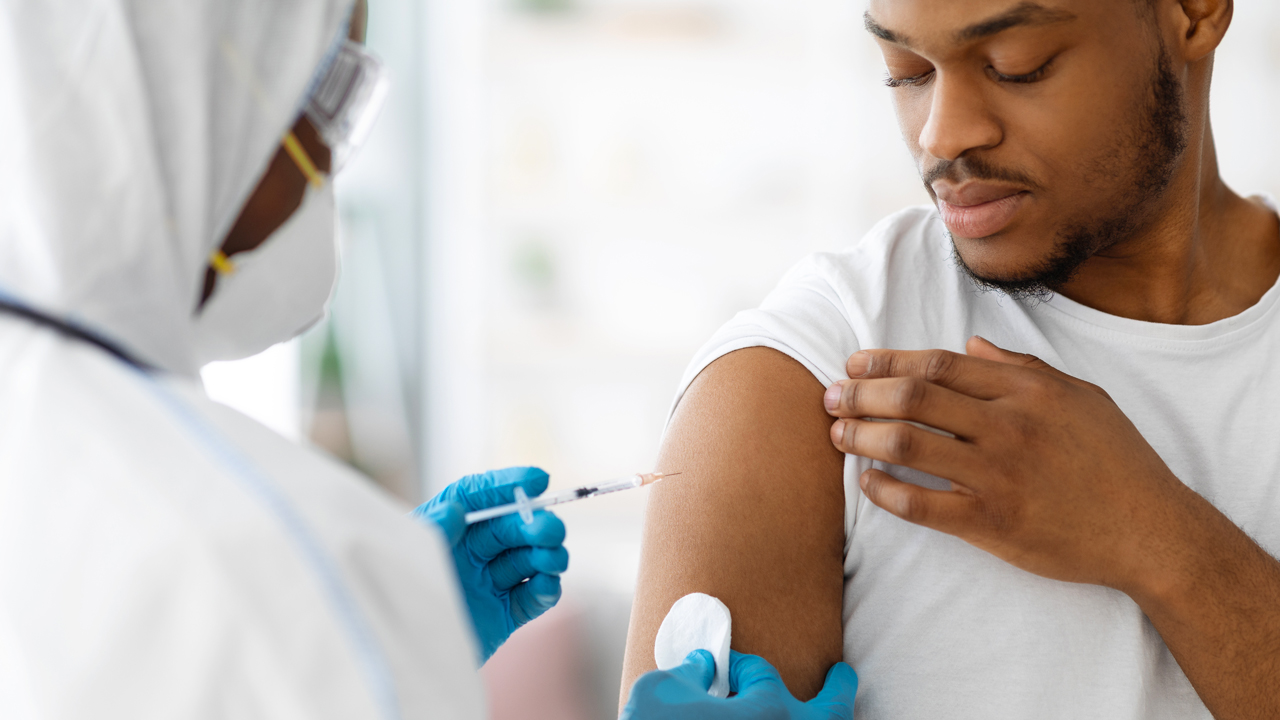 After over a year of repeatedly calling the unvaccinated and mandate-skeptical Canadian public “racist and misogynistic extremists” that he isn't sure should be tolerated at all, Justin Trudeau may have figured out that some of them could be minorities.

Justin Trudeau says bringing people together isn't "compatible" with science, and that we shouldn't defend the rights of people "who are anti-vaxx."

Says he has "no sympathy" for those who are discriminated against for being unvaccinated.

Justin Trudeau says he's going to be "steadfast" and "unequivocal" in his push to vaccinate Canadians, adding that he has "little patience" for "people who choose" to be unvaccinated.

🇨🇦 PM Justin Trudeau continues to push medical arparthied and is attempting to dehumanize the unvaccinated by labeling them all as extremist sexist racists 🤡🌎 pic.twitter.com/nFWfRQDnqf

The “expert” — the University of Ottawa Interdisciplinary Centre for Black Health — hired by the Public Health Agency of Canada must use study data to create a black vaccination marketing campaign culminating in a national conference on vaccination in black Communities.

The Public Health Agency of Canada (PHAC) requires the services of a Contractor to provide expert advice on the knowledge, attitudes and behaviours of Black Canadians regarding COVID-19 vaccination.

According to Statistics Canada data, Trudeau's racist extremists are people of colour. Indigenous and black Canadians were the least likely to take a COVID-19 vaccine:

Certain sub-groups in Canada are more likely to report COVID-19 vaccine hesitancy. These include black Canadians, Indigenous peoples, newcomers, and younger adults, among others.