After controversy over an apparent technical glitch during a recent vote to end travel restrictions, the Carleton MP brought forward a bill to end any current and future vaccine mandates. 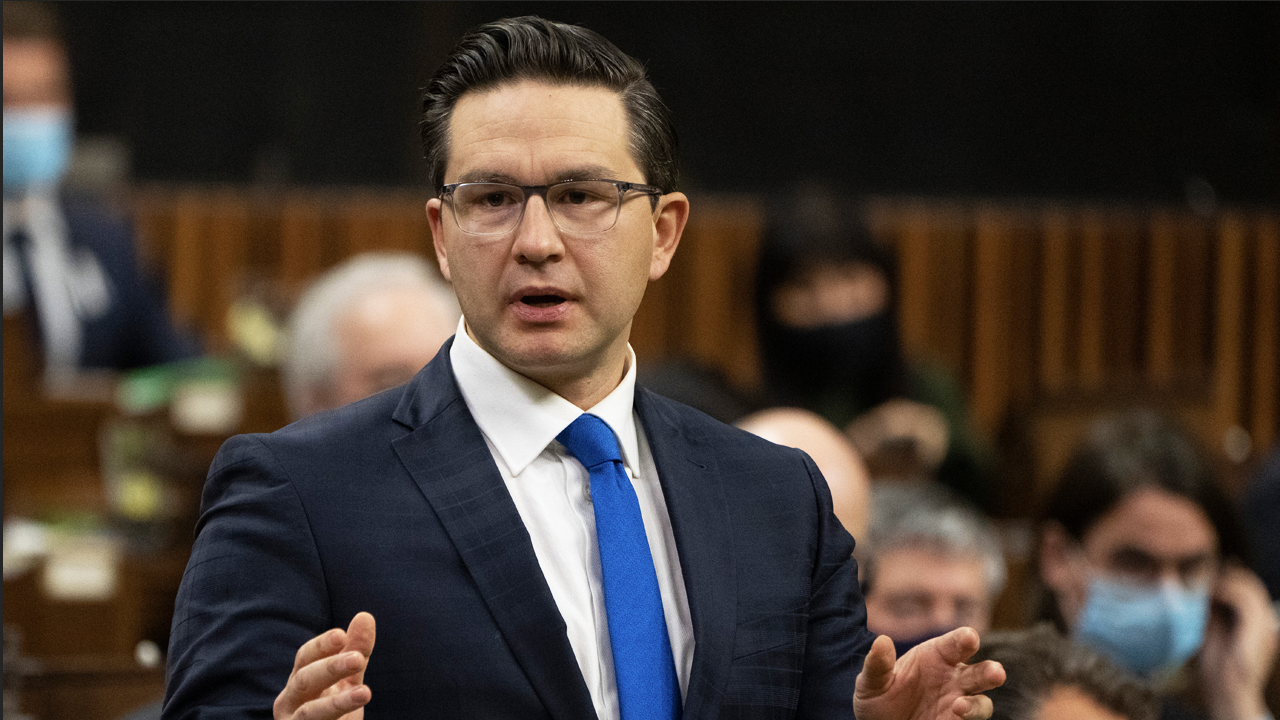 A new private members bill aiming to end any current and future vaccine mandates was introduced in the House of Commons yesterday by Conservative leadership frontrunner Pierre Poilievre.

“Mr. Speaker, today I'm taking another step to give Canadians back control of their lives with the prevention of government-imposed vaccination mandates act,” Poilievre said. “This bill would ban the government from imposing vaccine mandates as a condition of travel or employment.”

Give people back their medical freedom & control of their lives.

Get a membership by tomorrow so you can vote for me & let's make it happen: https://t.co/fSIdr4SUbt pic.twitter.com/0LvVPxKIUJ

Recently, Conservative members of Parliament have been pushing back against Prime Minister Justin Trudeau's continued usage of COVID restrictions.

Last week, the Liberals, with support from the NDP, voted down a motion put forward by another Conservative MP, Melissa Lantsman, that sought to end travel restrictions placed on the unvaccinated.

In that instance, controversy followed Poilievre after he was accused of failing to vote in support of Lantsman's bill. Poilievre, who was voting remotely while in Thunder Bay, Ontario, said technical difficulties prevented his vote from being registered.

Independent journalist Spencer Fernando took a closer look at what happened during the vote in a recent story published on his website.

“If the bill passes, the government would no longer be able to require federal workers to get vaccinated in order to keep their paycheques and jobs,” Poilievre told Commons.

“It would also ban the federal government from requiring vaccines in order for people to travel. In other words, it would allow all Canadians, regardless of their personal medical decisions, to continue to work in the federal sector or travel on planes, trains and other federally regulated modes of transportation, regardless of whether they are vaccinated.”