Poilievre touched on his plans to defund the CBC, railed against woke political correctness and shared his vision for freedom in Canada during a pair of campaign stops. 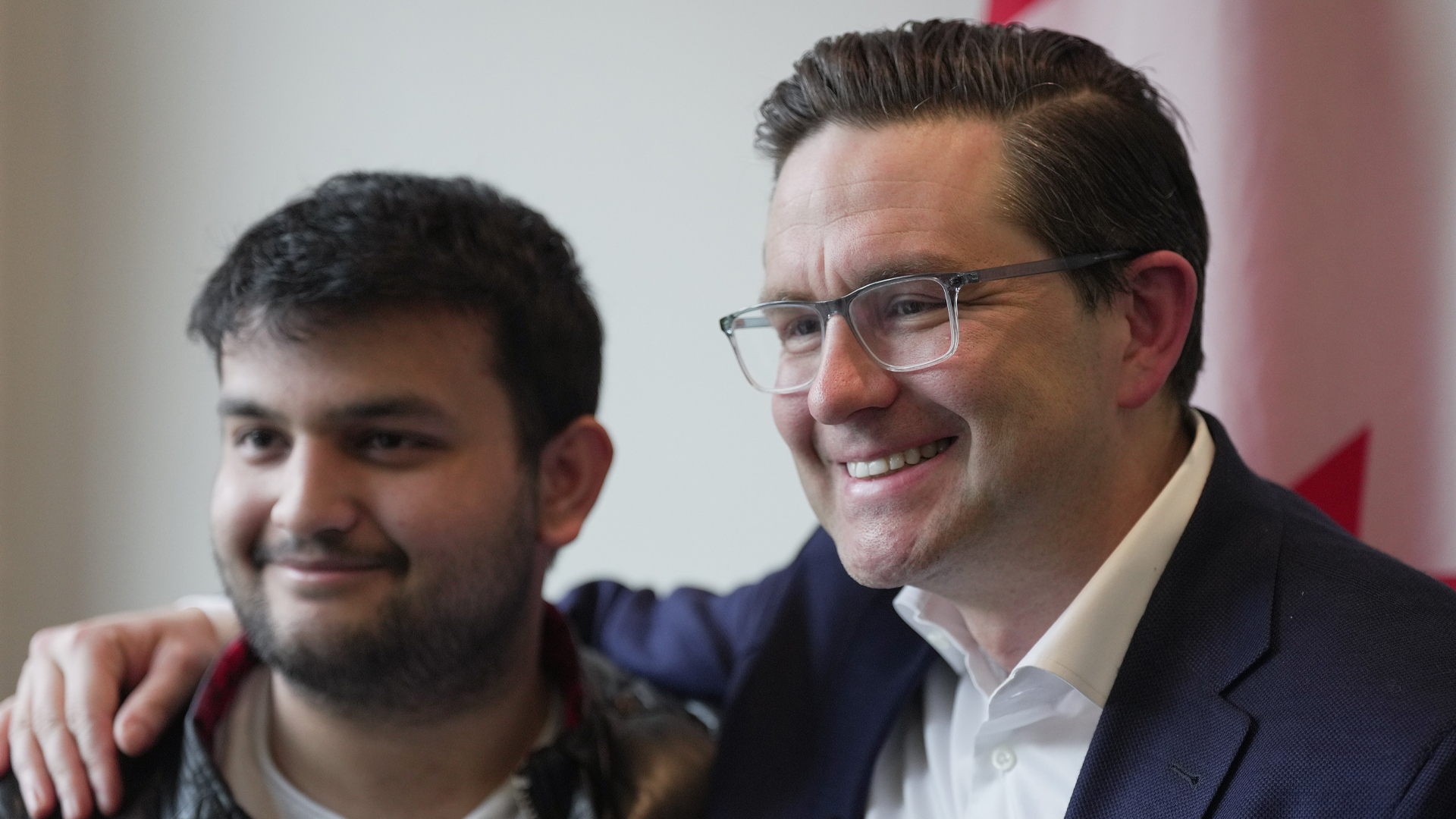 Poilievre's first stop of the day was at the University of British Columbia, where more than 150 students gathered for a meet and greet. We spoke to the students who were lining up to meet Poilievre, asking them what it's like to be a young conservative in Canada and what they expect should Poilievre become the party's leader.

Just finished interviewing students lining up at UBC to meet and greet CPC Leadership candidate Mr. Pierre Poilievre, about what it’s like to be a young conservative in Canada today.
Full report coming soon at https://t.co/MNxMG80dZe pic.twitter.com/gjOFYKE7J8

We also asked the Ottawa-area MP to elaborate on his goal to “make Canada the blockchain capital of the world,” if he supported a central bank digital currency and if that would include a social credit system.

Stay tuned for those answers in an upcoming report.

The second event of the day was held at the Croatian Cultural Centre in Vancouver, where approximately 1,000 people packed the venue.

Poilievre spoke about his plans to defund the CBC, promising that he would “save a billion dollars by defunding” the state broadcaster.

“I feel like I’m being shouted out by a CBC journalist or something” joked CPC leadership candidate Pierre Poilievre in Vancouver before promising to “save a billion dollars by defunding the CBC” if elected Prime Minister.
Reports on the race at https://t.co/MNxMG80dZe pic.twitter.com/r8SQNuX7OG

While addressing the “outrageous politically correct woke culture” in Canada, the Conservative contender said “it's not about social justice, it's about dividing people.”

“It’s not about social justice, it’s about dividing people.”

Poilievre wrapped up the event by sharing his vision for freedom.

A contentious issue for some surrounding the event was whether attendees were required to show vaccine passports upon entry.

We reached out to Poilievre, who told us that “the venue we rented made a decision to enforce the province's mandate,” adding that his “position on vaccine mandates has been crystal clear: Drop the mandates. Drop them all, and drop them now. Give people back their freedom.”

The statement from Poilievre continued, saying that he was looking “forward to being able to see everyone — including those who unfortunately had to miss out yesterday — at my future events in B.C. regardless of their personal health decisions.”

B.C.'s vaccine passport policy ended at midnight on April 8, and Poilievre has four more events scheduled in B.C. throughout April.

For more Rebel News coverage of the Conservative leadership contest, and to help fund our independent journalism, visit LeadershipReports.ca.