Pitbull says 'f*** you' to critics of America at concert 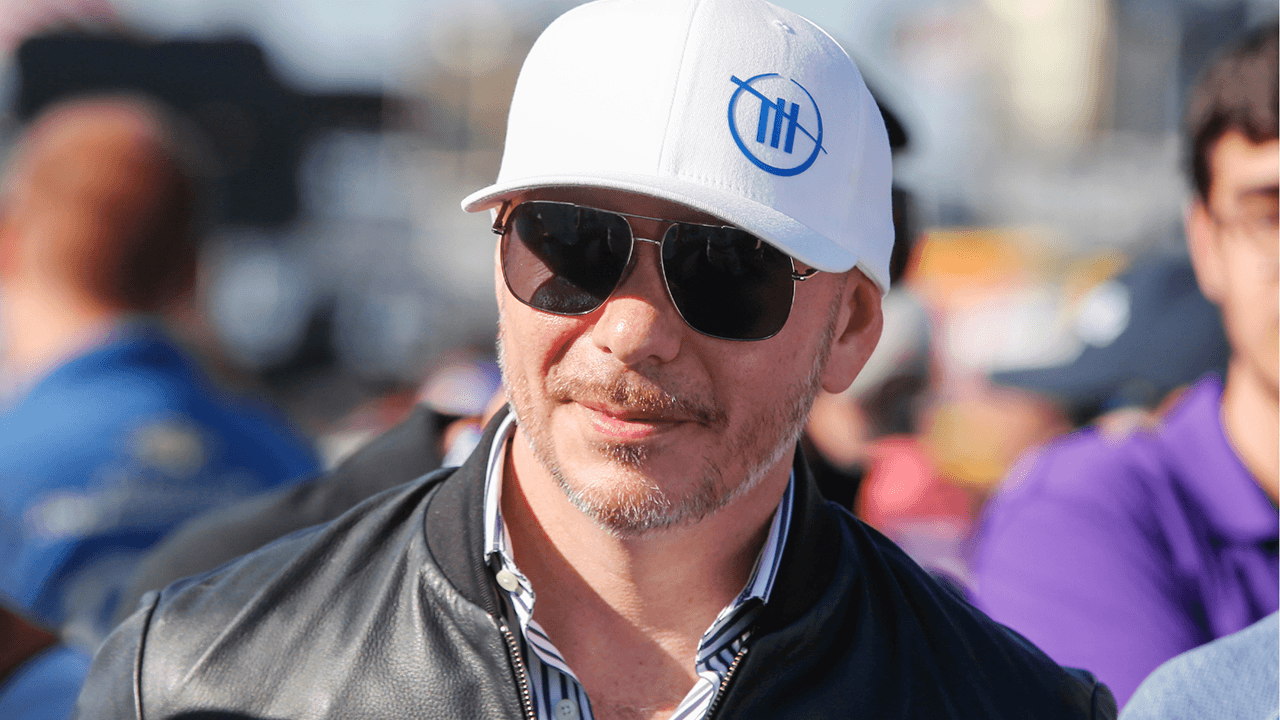 Armando Christian Pérez, better known as Pitbull, one of the world’s most popular Latin hip-hop musicians, has said his piece on Americans who criticize America and denigrate its freedoms: “If you don’t like the United States of America, go back to the countries that we the f*** from.”

Pitbull, who is Cuban-American, made his remarks at a recent concert, where he was described as “speaking facts” by a TikTokker who filmed him. The video promptly went viral on social media when it surfaced over the weekend.

The rapper recently performed at the North Island Credit Union Amphitheatre in Chula Vista, California in September as part of his “2021 I Feel Good Tour.”

Pitbull has been an outspoken advocate for democracy in the United States. He is also an avid opponent of communism, which is growing in popularity among millennials and zoomers who laud the communist regime of Cuba as a system of government from which they want America to draw inspiration.

In recent months, Pitbull has become increasingly vocal in his opposition to communism with the rise of pro-democracy demonstrations in Cuba, which have been subject to a brutal campaign of suppression by the island nation's communist regime.

Pitbull has said that he finds it necessary to speak out against the horrors of communism, because his own family fled to America to escape the Cuban communist regime.

Pitbull has said in previous interviews that his grandmother once fought for Cuban dictator Fidel Castro in the Cuban revolutionary war, but later changed her views and sent her daughters to live in the United States. His mother arrived in the U.S. as part of Operation Peter Pan, a migration of 14,000 minors in the 1960s.

“That’s the reason me, being a first-generation Cuban-American … I look at freedom and I appreciate that s***. I appreciate opportunity. I appreciate anything that you give me. … And, that comes from the fact that when Castro took over everything, and I’m looking at what’s going on right now — the only person here that’s hot … it’s Castro. He’s going, ‘Y’all did it with a virus? S***. Y’all took over the world with a virus? Y’all gotta be kidding me,’” he added.

“In this day and age, I’m hoping that people see: as quick as you get it … come quick, leave quick,” he said. “When it comes to this technology, that’s exactly what it is. You got instant gratification and think you can touch many people, as quick as they [are] gonna pull it from you.”

As previously reported on Rebel News, the Cuban-American rapper called on his 25 million followers on social media to support the pro-freedom demonstrations in Cuba, and urged them to “stand up, step up.”