Memo shows ex-MP Frank Baylis' company was in direct contact with the government over the deal. 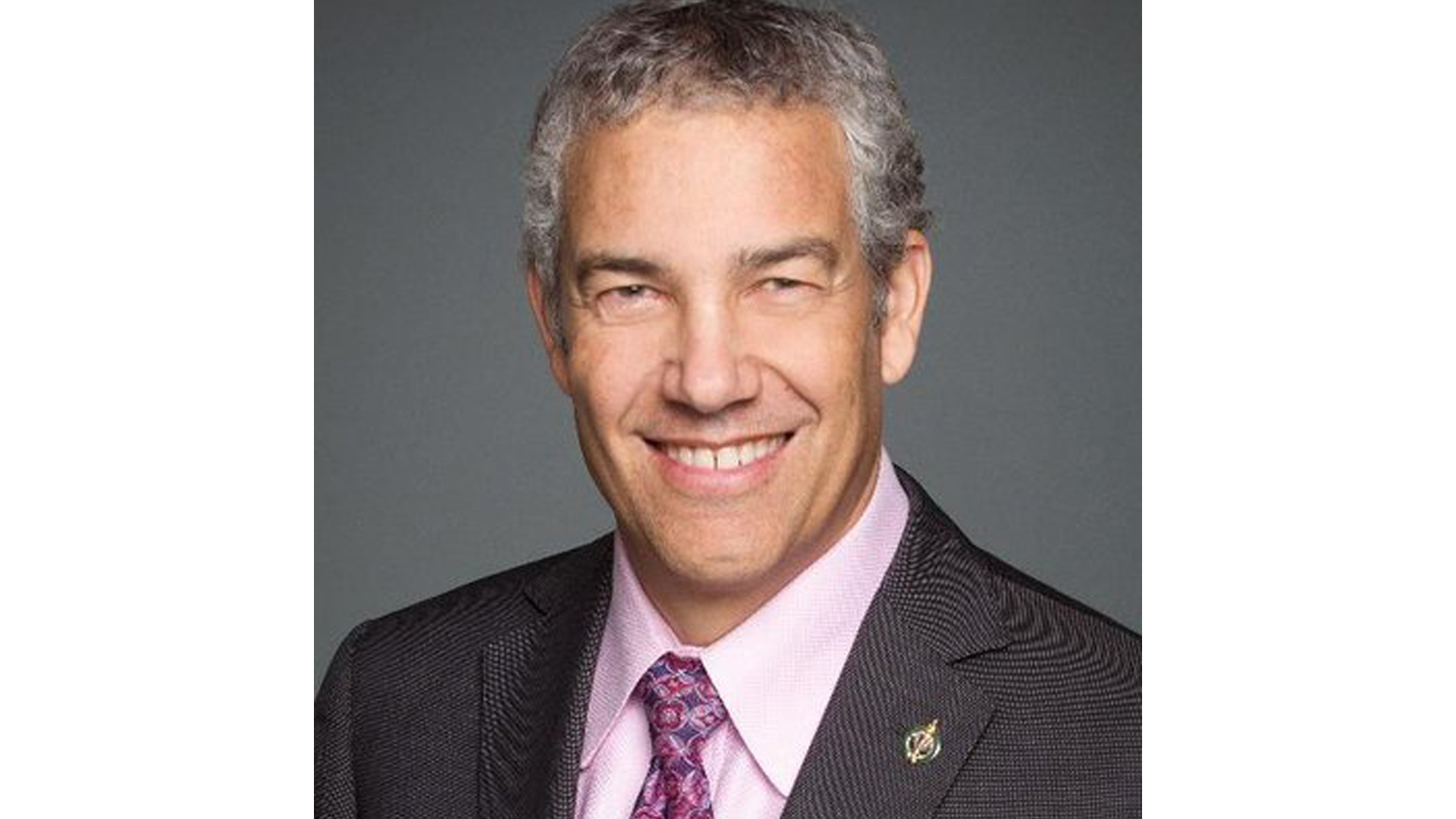 Former Liberal MP Frank Baylis' business, Baylis Medical Company, was in direct contract with federal agencies while negotiating a sole-sourced $237-million ventilator contract, according to a memo from the Prime Minister's Office, contrary to testimony provided to the House of Commons ethics committee.

Testimony published by Blacklock's Reporter shows how Baylis, the former Liberal MP for Quebec's Pierrefonds-Dollard riding, claimed he never spoke to any public office holder about the ventilator contract, telling the Commons, “I didn't speak to anybody to try to influence them.”

A second executive backed up Baylis' statement, suggesting that the company wasn't dealing with the government, but rather FTI Professional Grade, a Guelph, Ontario holding company. That company's president, Rick Jamieson, said he “did not know Mr. Baylis,” and that “it never dawned on me that politics would ever enter into my relationships with my subcontractors.”

“I did not know who Mr. Baylis was. I didn't know who Baylis Medical was,” Jamieson plainly stated.

The testimony, however, was contradicted by a Department of Industry memo sent to the Prime Minister's Office and written by assistant deputy minister Paul Halucha on October 24, 2020. In that memo Halucha revealed that Baylis Medical was in contact with federal agencies over the terms of the deal, and warned the contract could create controversy.

The memo outlines how on April 2, 2020 — just one day after the ventilator proposal was submitted — recommendations were given to “the lead members of the consortium that a decision to include Baylis Medical by the consortium should also include a mechanism for Mr. Baylis to personally recuse himself from the project give  his role as a Member of Parliament.”

That same day, the contract was then recommended for approval and a price was negotiated.

“The Department of Public Works initiated negotiations with the first three made in Canada ventilator projects including FTI,” the memo obtained by Blacklock's reads. “Baylis Medical was involved in the contract negotiations.”

The contract was publicly disclosed on April 7, with the former Liberal MP testifying he hadn't heard about it until April 11.

Baylis also outlined in his testimony how dire the financial situation at his company, saying it was so short of money that he had taken a 100 per cent pay cut, along with the company remortgaging buildings and stretching lines of credit, even alleging that it needed a cash advance to buy parts for the ventilator project.