According to a staff memo obtained by the Canadian Press, the transition will happen on February 27, although the newspapers involved in the downsizing have not yet been named. 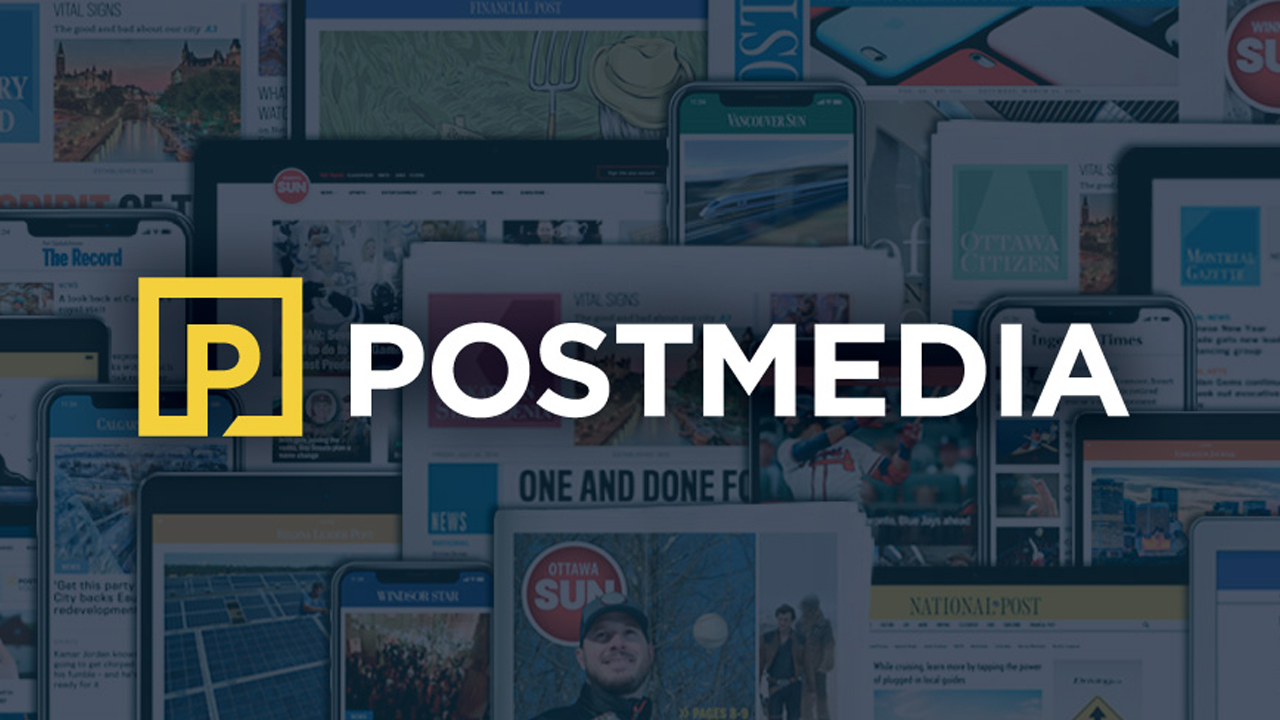 Postmedia is moving a dozen of its Alberta community newspapers to digital-only formats, eyeing more outsourcing deals for printing and laying off workers. https://t.co/CPmS8K2fKl

The move will result in layoffs and outsourcing of printing through a partnership with Glacier Media. Will consumers even notice? Time will tell.

You can tell by reading their smear against a Christian church for being open.

(Postmedia doesn't attack Wal-mart or Costco though. Because unlike Grace Life Church they're paying advertisers.)https://t.co/lbkpKtZWEO

Although Postmedia is not the only recipient.

Trudeau is the sun and all the other countries are planets that revolve around him.

I'm sure China, the US, the UK, all said, "let's ask Trudeau what he thinks, and then "align" with him.

It's almost like he sends you millions in bail-out money. https://t.co/VTaTowSpS6

The Toronto Star is a real newspaper. And it is also an advocacy organization, a lobby group.

They say that about us, too. But the difference is, unlike the Toronto Star, we don't take tens of millions of dollars in payola from Trudeau's media bailout and then signal-boost him. https://t.co/PBEbw4tfYu