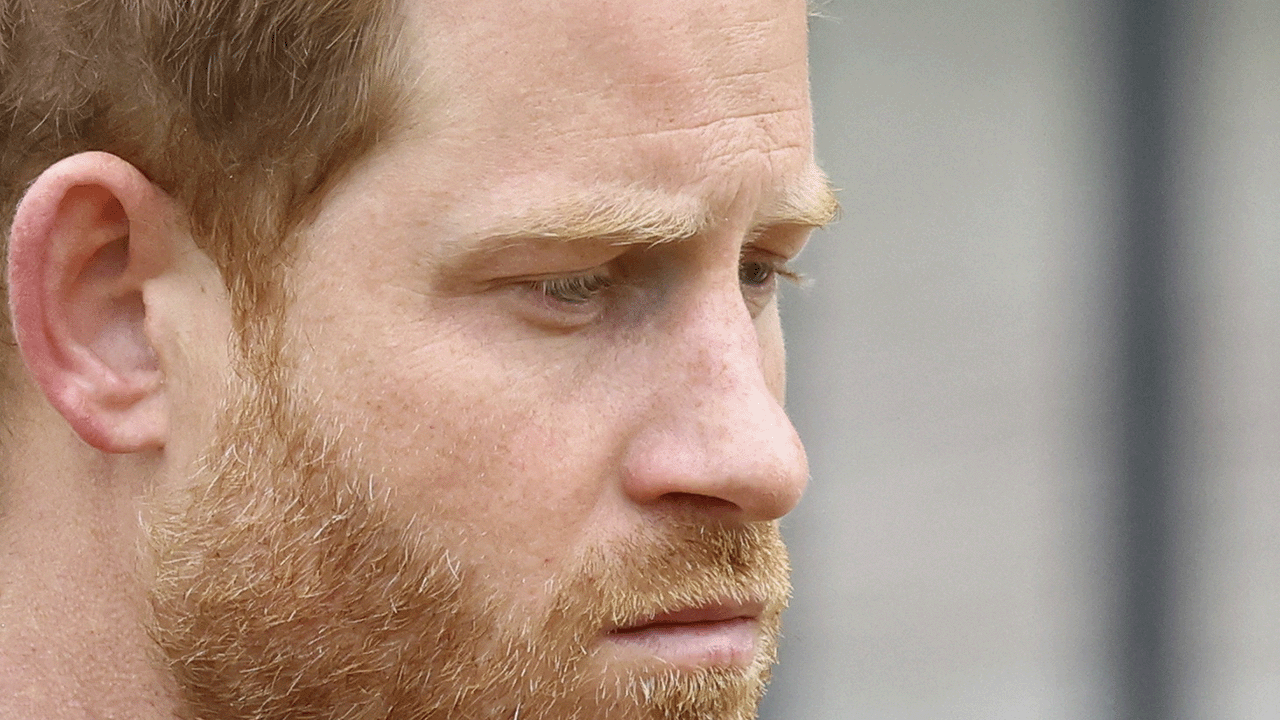 Prince Harry has reportedly claimed in his forthcoming autobiography that his brother Prince William physically attacked him over his marriage to Meghan Markle.

According to the Daily Mail, Harry claims in his memoir "Spare" that at his London home in 2019, William confronted him, calling Markle "difficult," "rude," and "abrasive."

In addition to the alleged physical altercation, Harry claims in the book that the scandalous photo of him wearing a Nazi uniform at a party in 2005 happened because William and his then-girlfriend Kate Middleton, who is now his wife, encouraged him to wear it.

Harry claims that he called William and Kate for their opinion on what costume to wear to the party, which had a "native and colonial" theme, and that they suggested the Nazi uniform. Harry wore a uniform from General Erwin Rommel's Afrika Korps to the party and also wore an army-style jacket with a German swastika on the arm. Harry claims that he later regretted wearing the costume and learned from the experience.

The allegations made by Prince Harry in his memoir have not been independently verified and it is not clear if they will be addressed in any official capacity.

However, they have already sparked significant controversy and media attention. Some have questioned the veracity of Harry's claims and pointed out that he has a strained relationship with the royal family, particularly in light of his decision to step down as a senior member of the royal family and move to the United States with Meghan Markle.

Others have expressed concern about the potential impact of the allegations on the royal family's reputation and the relationship between Harry and William.