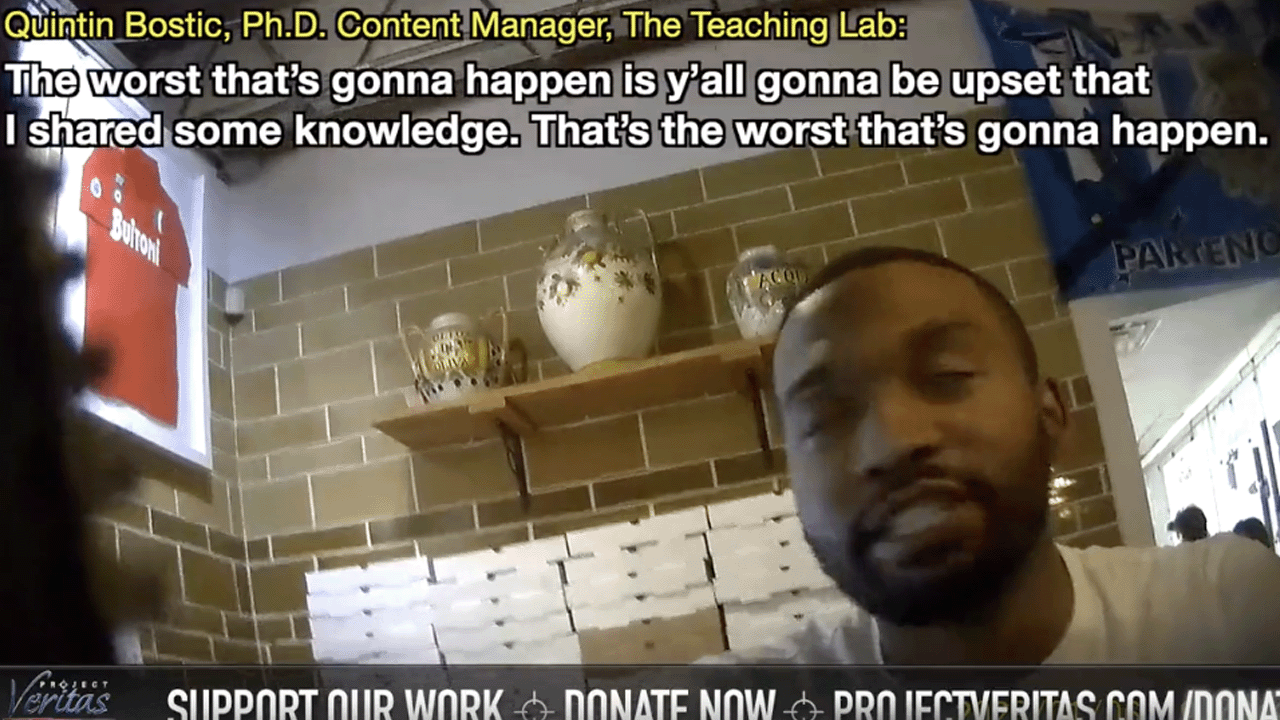 Dr. Quintin Bostic, an equity, diversity, and inclusion specialist, appeared to brag on video that he has been breaking Georgia law by selling Critical Race Theory (CRT) curriculum materials to teachers in multiple districts, and mocked Republican Georgia Gov. Brian Kemp and his wife Marty Kemp for being unaware of his scheme.

'If you don't say the word "critical race theory," you can teach it...I'm an evil salesman...They[State] have no clue...He's[@GovKemp] such an idiot' pic.twitter.com/w854nzBeVX

Bostic reported that he has been using the term “diversity, equity, and inclusion” instead of CRT to be able to successfully sell the materials to teachers.

“I would say I’m a good salesman, but I’m also an evil salesman,” Bostic bragged.

Two districts, Cobb County and Fulton County, have been using his materials, he said. He also noted that children can learn the curriculum and eventually teach their own parents.

According to the video, Bostic expressed his opinion that Kemp was an “idiot” and that Marty Kemp would “nail” him if she found out about his CRT scheme.

“He’s, like, such an idiot,” the activist said of Kemp. “Like his wife does a lot of stuff on education here as a former teacher, so she does like book donations and those books are just like.”

Bostic also stated that teachers are really the ones on the hook for the content, since they are the ones buying it.

In April 2022, Gov. Kemp signed legislation to promote curriculum transparency for parents and to ban divisive theories like CRT in the classroom.

Bostic’s website promotes his work as an “equity, diversity, and inclusion specialist” with “a reputable career in the field of early childhood and elementary education.”

He is currently the content manager for The Teaching Lab and the Antiracism Co-Chair for the National Association for Professional Development Schools (NAPDS).