Tax dollars in Quebec were being wasted, as the government watchdog created by then-premier Jean Charest to fight corruption in the public health sector was voluntarily tarnishing its own investigation with leaks to the media. 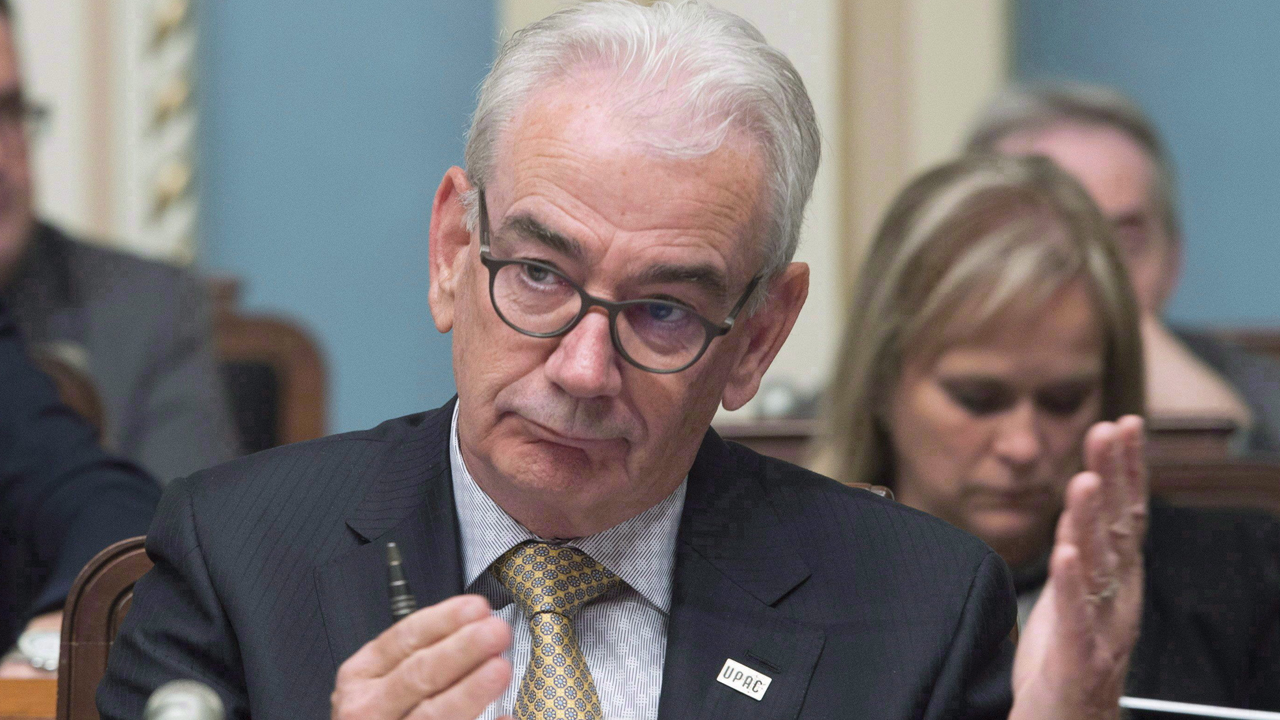 Recently divulged information suggests the head of the Anti-Corruption Permanent Unit (UPAC) voluntarily orchestrated the leak of information from their own investigation.

UPAC was created in 2011 by the Quebec government to fight corruption, collusion and fraud in the public health system. Robert Lafrenière, head of UPAC at the time, resigned in 2018, right before Quebec's election.

According to a report by CBC:

The revelations came this week as parts of a court ruling once under a publication ban became public. The document revealed the province's police watchdog believed the unit's former commissioner orchestrated media leaks that derailed legal proceedings against a former Liberal cabinet minister.

The Bureau des enquêtes indépendantes (BEI) believed Robert Lafrenière, the former commissioner, and other senior brass at the anti-corruption squad arranged a series of leaks that halted the trial of former Liberal minister Nathalie Normandeau, according to the ruling by Superior Court Judge André Perreault.

The BEI's investigation, dubbed "Oath," found that UPAC's own investigation into the leaks was an operation to cover its tracks and send prosecutors on false leads. The police watchdog said Lafrenière's motive behind leaking information to the media about UPAC's investigations was to make the nascent unit and his leadership look good.

Nathalie Normandeau, who served as the deputy premier and minister of municipal affairs in former premier, now Conservative leadership candidate, Jean Charest’s government. She also has ties to Marc Yvan Côté, a Liberal minister involved in the Charbonneau scandal.

The Charboneau commission, instigated by Charest, was tasked with investigating corruption in Quebec's construction industry. The commission's final report included dozens of recommendations, including protection for whistleblowers and reforms to political donation rules.

Anti-corruption commissioner the source of leaks

The court ruling found that Lafrenière was leaking sensitive information about high-profile investigations to the media in order to prolong his contract. But why were those delays so desirable?

The Supreme Court’s Jordan ruling restricts the amount of time an accused person can wait before fighting their charges in court.

Therefore, the leaks led to the application of the Jordan ruling for several of the accused. Due to this precedent, these political defendants were never found guilty — or innocent — simply because their trial never occurred in the first place; the charges were dismissed.

One of the leaked documents concerned the Mâchurer investigation and Jean Charest.

The UPAC investigation — which began in 2014 and was completed in 2022 — targeted illegal financing of the Liberal Party of Quebec, which was at that time led by Charest.

The files relating to Charest were “forgotten” in the washroom of the administrative building of UPAC and MAMOT in 2016, and were subsequently found by an investigator-analyst.

The “Oath” investigation of the media leaks coming out of Project A would point to Mr. Lafrenière himself, as well as the director of operations, André Boulanger, and other executives of the unit.

In light of what Project Oath revealed, in September 2020, Judge Perreault of the Court of Quebec pronounced a halt to the judicial process against several of the accused, including Marc-Yvan Côté and Nathalie Normandeau, who were charged with several counts of fraud and corruption.

Most UPAC members involved in this case resigned in 2018.

A number of investigations conducted by UPAC did not lead to any convictions due to the extraordinary amount of time the investigations took, which, as previously mentioned, led to the application of the Jordan Ruling.

Were these prejudicial delays were voluntarily provoked?