Premier Legault said no Quebec government has ever adhered to the 1982 Constitution Act, which he said: 'does not recognize the Quebec nation.' 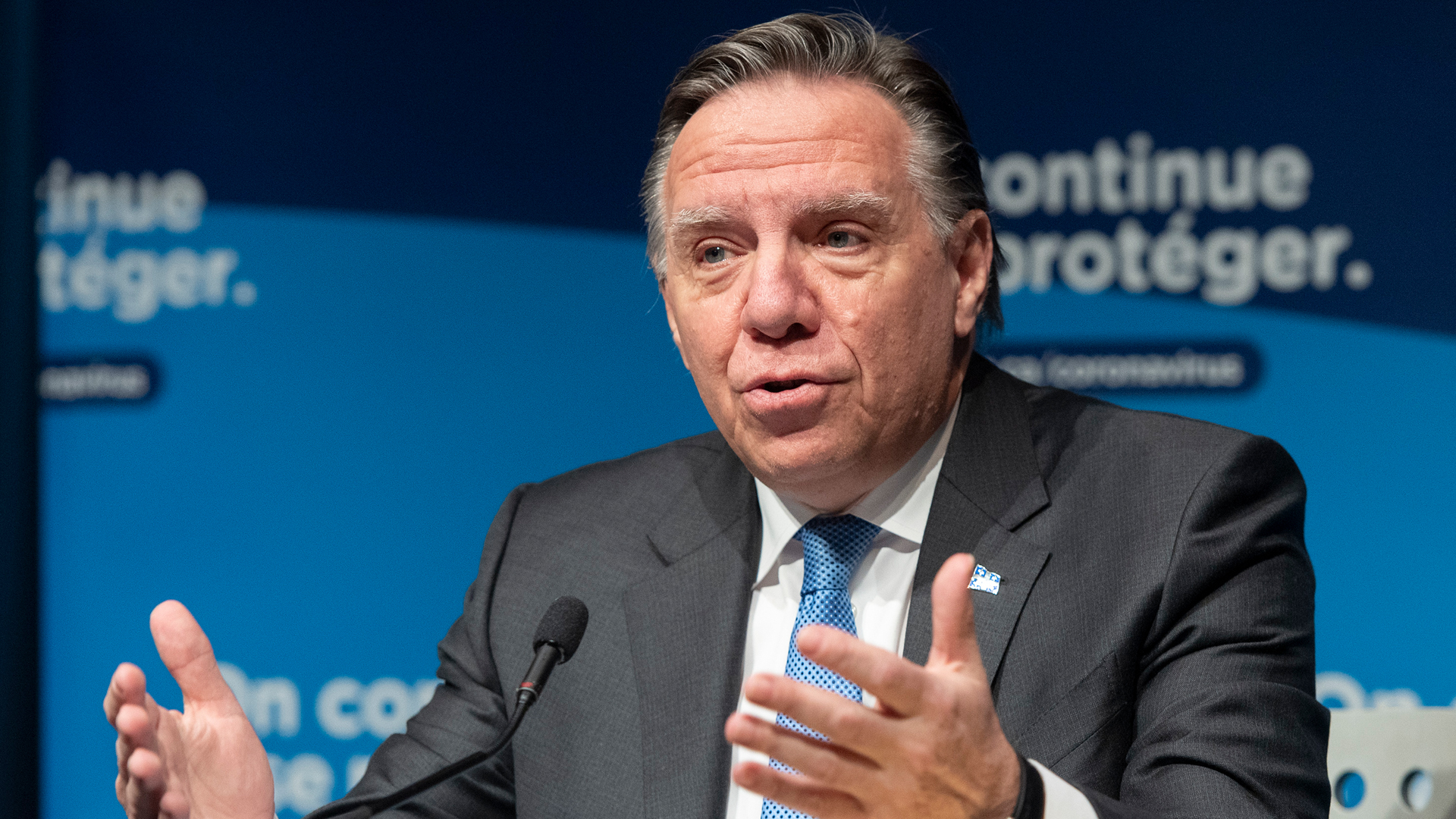 In a series of tweets Saturday morning, Legault said he would protect Quebec from Trudeau's “frontal attack” on its collective rights.

Legault expressed his frustrations over the prime minister telling La Presse he wanted to regulate the notwithstanding clause, which permits provincial and territorial governments to override specific provisions of the Constitution. Trudeau also told La Presse he’s considering referring the matter to the Supreme Court.

Quebec's premier said no provincial government has ever adhered to the 1982 Constitution Act, which he said: "does not recognize the Quebec nation."

Since 2018, Legault’s government has invoked the notwithstanding clause twice to protect a recently introduced secularism law and language law reforms from potential legal challenges.

He also referenced previous Quebec governments led by the Parti Quebecois, the Liberal Party, and the Coalition Avenir Quebec, who used the notwithstanding clause to protect the French language.

Legault said only Quebec’s national assembly could dictate provincial law and that they would never accept federal encroachment into its jurisdiction.

During the introduction of Alberta's Sovereignty Act last fall, Bloc Québécois leader Yves-François Blanchet applauded the province for taking steps to defend itself against federal legislation deemed 'unconstitutional' or 'harmful' to the province.

"It might be a good idea," said Blanchet. "Alberta should call a referendum for its people, and if they vote yes, that's the end of it."

"It's a very popular sport in Ottawa to challenge provincial laws in courts. Anybody who feels they are a [sovereign] people are entitled to self-determination."

However, the Bloc Leader cautioned Alberta on defining itself as a petro-state, adding, "I hope oil is not the definition."

According to Blanchet, it should constitute provincial territory, values, and language. "We know that Quebec does go with ... those parameters, but I'm not sure Alberta does," he said.

Should Alberta try to establish its sovereignty, Blanchet warned against doing so with one foot out the door, arguing it would face a legal challenge from the Supreme Court of Canada.