Premier Legault announced that adults without a medical exemption for COVID vaccines would be charged a 'significant' amount through a new 'health contribution' fee by Quebec's provincial government. 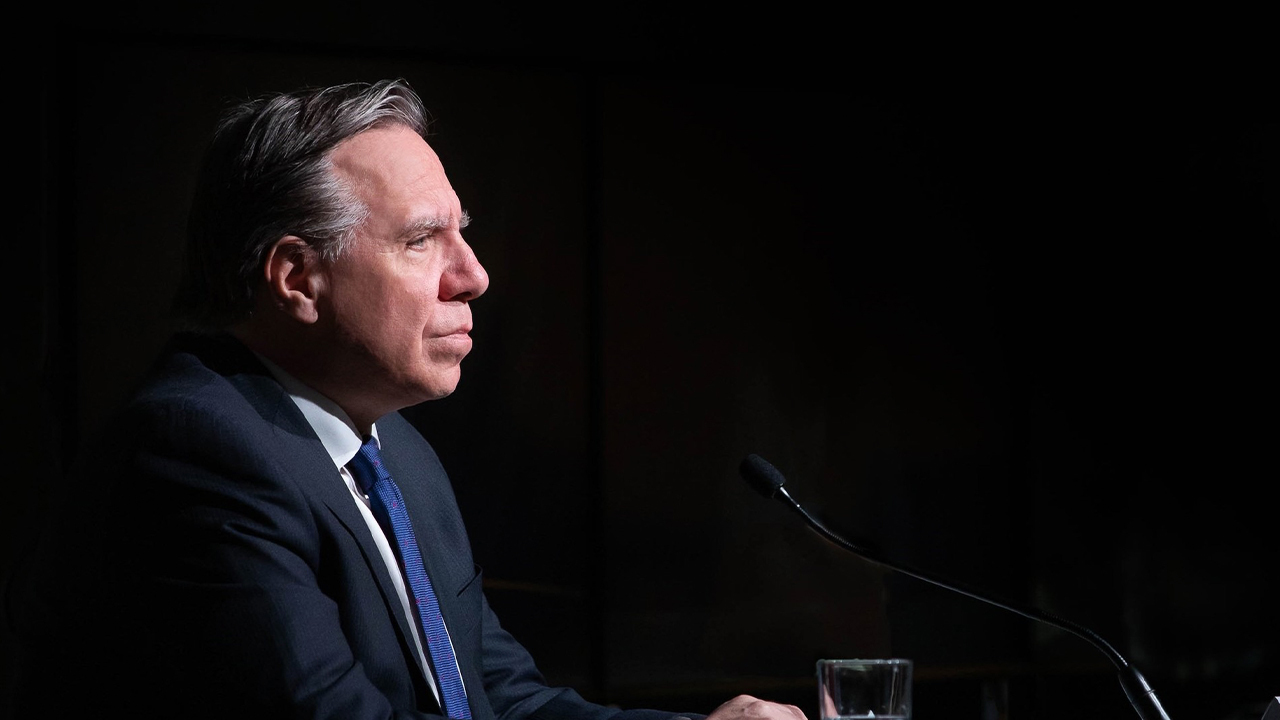 Premier François Legault, speaking at a press conference today, announced Quebec would place be creating a new “health contribution” for adults who have not yet taken a COVID vaccine for non-medical reasons.

Premier Legault did not specify the amount unvaccinated individuals would be forced to pay, though he did state that the charge would be “significant,” adding that a $50 or $100 fee would not be meaningful.

“The vaccine is the key to fight the virus,” Premier Legault stated. “This is why we're looking for a health contribution for adults [who] refuse to be vaccinated for non-medical reasons.”

Those who continue to refuse a first dose of the vaccine ”in the coming weeks,” the premier said, “will have to pay a new health contribution.”

While Quebec reported more than 8,700 new cases and 188 hospitalizations on Tuesday, Dr. Lawrence Rosenberg, the executive director of the Jewish General Hospital and CEO of West-Central Montreal Heatlh, told CTV News that the “wave may have peaked and we may be on our way down,” reported The Suburban.

The province reported more than 16,000 cases a day in early January, but has seen that number trending downward. Hospitalizations, meanwhile, have climbed to just shy of 2,750, a number the province hasn't see since January 2021.

Premier Legault put the blame for health-care costs on Quebec's unvaccinated, saying that they “have a bill to pay because there are consequences on our health-care network and it's not up to all Quebecers to pay for this.”

It's unclear if the premier has intentions to stretch this line of logic further, as such a measure would seemingly open the door to levying taxes on other individuals living 'unhealthy' lifestyles.